The two main political parties of Britain — Conservative Party and Labour Party — have been embroiled in controversies over attitudes of their members towards Muslims and Jews.

In the case of the Conservatives, the former foreign secretary Boris Johnson, suggested in an article in the British newspaper, The Daily Telegraph, that Muslim women who wear the burqa appeared like bank robbers or looked like letter-boxes. Understandably the remarks created some degree of uproar, eliciting accusations of Islamophobia and then died down after the usual media cycle of coverage was exhausted. 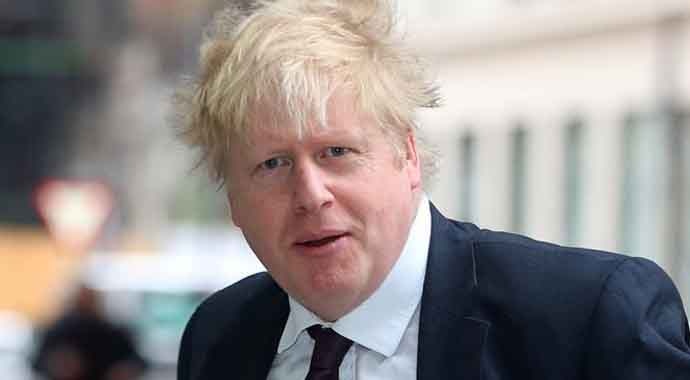 The Labour Party’s problems over anti-Semitism have been more prolonged and seemed to have arrived at some sort of resolution when the party’s national executive committee (NEC) in a marathon meeting on Tuesday, September 4, decided to completely adopt the International Holocaust Remembrance Alliance’s (IHRA) definition of anti-Semitism. This wholesale adoption of the definition comes after weeks of wrangling within the Labour Party with many critics extremely unhappy over the manner in which Labour leader, Jeremy Corbyn handled the issue.

It is significant that Labour’s NEC fully adopted the IHRA definition while rejecting Jeremy Corbyn’s page and a half statement, one line of which suggested: "It cannot be considered racist to treat Israel like any other state or assess its conduct against the standard of international law."

Jeremy Corbyn’s leadership of the Labour Party has always been hit by regular bouts of turbulence and this latest bout over anti-semitism is particularly worrying for the party’s electoral prospects. Theresa May’s Conservative government has been living dangerously from day to day, with the skin of its teeth, and Labour supporters have hoped that their party can soon capitalise on this situation.

Corbyn’s numerous detractors have on a continuing basis dug up past video recordings of his to underline his supposed anti-semitism. In a 2013 video, he is seen reprimanding pro-Israeli opinion in Britain for lacking a sense of English irony in their inability to handle criticism of Israel. He also suggests that many of them have lived in the country long enough to be able to capture the nuances of English irony. This has been presented by his detractors as a kind of bullying, tantamount to the argument that "this is the way we do things round here". Similar arguments could be heard coming from the mainstream British liberal establishment in their response to Muslims getting offended during the Rushdie affair. Yet Corbyn can hardly be considered to be part of that very same mainstream liberal establishment, given his far-left politics.

Another image of his from 2014 shows him at a wreath laying ceremony in Tunis for Palestinians killed in a 1985 Israeli attack, some of whom were linked to the Black September group that killed Israeli athletes in the 1972 Munich Olympics. Corbyn really got himself into loops justifying or explaining – choose whichever word you will – his presence at the event.

Corbyn is in many ways an accidental Labour Party leader. He has been, throughout his career, a Labour backbencher. Were he ever to become British PM, he would be an accidental PM. (Keen observers of Indian politics need note that the use of the word accidental here is nowhere near the meaning that it has in Sanjaya Baru’s attribution of the word to Manmohan Singh). Corbyn goes against, not only the very grain of the kind of capitalism inaugurated by Margaret Thatcher from 1979 onwards, but the tendency within his own Labour Party to reflect a lighter shade of that Thatcherism, that has been variously referred to as "Tory-lite" or "Blatcherite". 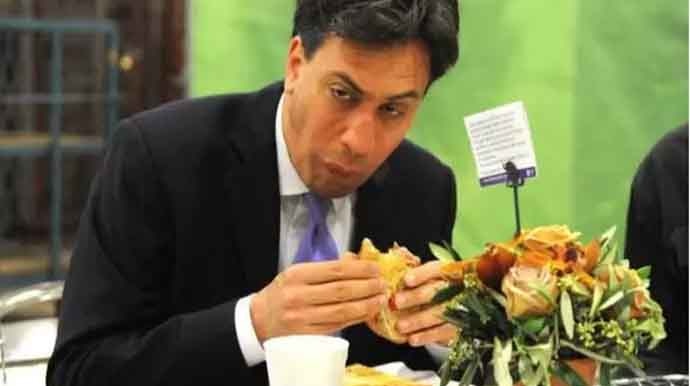 The British Labour Party has been moving in this rightward direction since 1983 when Michael Foot stepped down as the leader to be succeeded by Neil Kinnock. The story continued with Tony Blair’s elevation to Labour Party leadership in 1994 and the severing of that very organic link with trade unions that this elevation represented. The trend was somewhat broken in 2010 when the Miliband brothers fought it out for the Labour party leadership with the Blairite, David losing to the comparatively more left-wing, Ed.

Interestingly, Ed Miliband was Jewish and one of the things that perhaps significantly dented his prospects of ever being able to defeat the Conservatives was when the British press in May 2014 extensively carried photographs of him eating a bacon sandwich. Not only was Ed Miliband photographed looking awkward eating a sandwich, but a bacon one to boot, where his Jewish background became a kind of subtle subtext. The idea conveyed was that if a man can’t handle a sandwich, then how can he run the country? (Again to draw an Indian parallel, the trivialising dismissal of Ed Miliband by the British media has been a bit like the infantilisation of Rahul Gandhi by constantly referring to him as "Pappu"). To revert to where this article began, by drawing a parallel between Boris Johnson and Jeremy Corbyn. 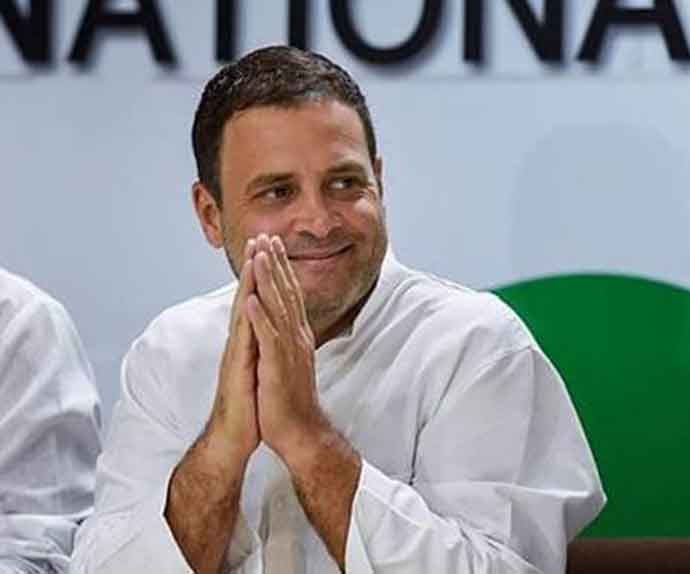 The Indian connection: Trivialising dismissal of Ed Miliband by the British media has been a bit like the infantilisation of Rahul Gandhi.

Sadly, over-ambitious and unscrupulous politicians like him are more likely to succeed electorally. Were he to succeed he would add one more name to the list of those strong, but simultaneously scary and amusing men, who currently run their countries and by extension the world. Think of Johnson succeeding to the Conservative Party leadership and then the Prime Ministership.

Then think of the wonders that this would do to the fabled "special relationship" as he shook hands with that other scary buffoon from across the Atlantic, funny hairstyles and all.