CM Amarinder Singh has termed the decisive victory a vote of confidence on his 1.5-year tenure.

Prospects for the Congress may not be looking particularly bright in the rest of the country, but Punjab continues to buck the national trend.

The Zila Parishad and Panchayat Samiti elections, counting for which concluded on September 24, brought the Amarinder Singh-led Congress a resounding victory.

The party romped home with 331 of the 353 seats for the 22 Zila Parishads (district councils). Its performance in the elections to the 150 Panchayat Samitis (block councils) was equally electrifying, with its nominees winning 2,351 of the 2,899 seats. 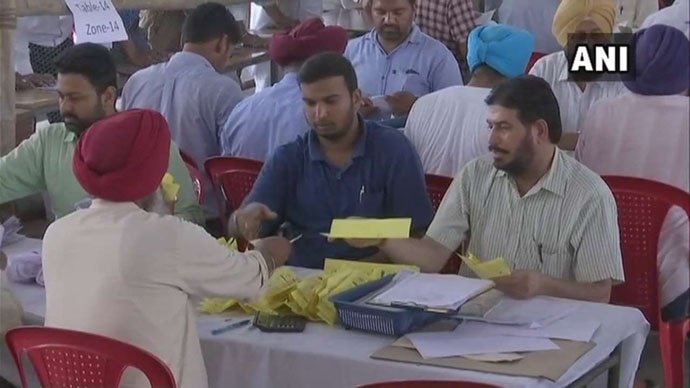 In comparison, as they did in the state assembly elections in February last year (2017), both the Shiromani Akali Dal-Bharatiya Janata Party alliance and the Aam Aadmi Party suffered ignominious defeats.

Reflecting its continuing downslide, the AAP, which is incidentally the largest Opposition group in the Vidhan Sabha, had a miserable showing, with a mere 20 Panchayat Samiti seats and not a single Zila Parishad seat. Even in its erstwhile ‘bastions’ in the Malwa region, the AAP came a cropper in most districts.

The SAD-BJP fared marginally better in bringing home 20 Zila Parishad and some 416 Panchayat Samiti seats. The alliance that ruled Punjab for two successive terms consistently remained far behind the Congress, even in long-held political bastions — like Muktsar, the home district of the SAD patriarch and five-time chief minister Parkash Singh Badal. The SAD, though, did manage to hold onto Panchayat samitis at Lambi and Jalalabad — assembly segments represented by the former CM and his son Sukhbir Singh Badal. This is the fifth consecutive win for the Congress under Amarinder since the Assembly polls. (Photo: PTI/file)

The AAP’s humiliation in these elections may have been partially because both the Congress and the SAD-BJP simply ignored it, and thereby kept it out of the electoral discourse. But a big part was also played by the continuing factionalism within the party, and its consequent failure to project itself as a serious contender.

Although Zila Parishads and Panchayat Samitis have almost customarily gone the way of the party that holds power in the state, the latest Congress victory has followed a consistent path since the party’s decisive triumph in the assembly polls in March 2017. Since then, Amarinder has led his party to consecutive successes in the civic elections, the Lok Sabha bypoll in Gurdaspur, necessitated by the demise of actor-politician Vinod Khanna, and the recently held Vidhan Sabha by-election in Shahkot.

Expectedly elated after the results, Amarinder said the outcome signaled a popular endorsement of his one-and-a-half years in office, and, also, equally, a rejection of the Opposition’s campaign against the state government.

The CM announced that he would address a grand thanksgiving rally at Killianwali — within Badal’s assembly constituency Lambi —on October 7. 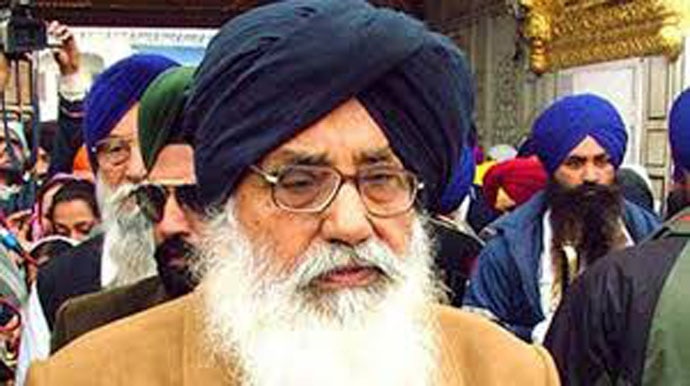 Still smarting from the outcome of the elections, the Akali leadership has decided to organise a parallel rally in Patiala —the chief minister’s own political backyard.

Back in the district and block councils after an extended hiatus of 10 years, this is an opportunity for the Congress to rebuild its cadre across the state. But even more importantly, it’s a chance to effectively percolate the benefits of governance to the ground.

#Sad-bjp, #Congress, #Punjab, #Captain Amarinder Singh
The views and opinions expressed in this article are those of the authors and do not necessarily reflect the official policy or position of DailyO.in or the India Today Group. The writers are solely responsible for any claims arising out of the contents of this article.