The Andhra chief minister and TDP supremo appears anxious due to the rising anger among people over the special category status title for the state.

When the chief minister of Andhra Pradesh tweeted that his phone call wasn't answered by the PMO, I felt insulted not just as an Andhrite, but also as an Indian. However, I believe that N Chandrababu Naidu tweeting about his grievance is a tactical bid to play to the gallery in order to elicit sympathy for the Telugu Desam Party (TDP).

I tried reaching out to the Prime Minister to inform him about our decision. But sadly, he was unavailable.

The TDP has sensed that people might question it over the demand in the next Assembly election given the fact leaders of Congress from Andhra Pardesh have been protesting in Delhi since March 6 for the same.

It may be recalled that at the time of bifurcating the state, the UPA government had announced that Andhra will be accorded the special category status for a period of five years. However, both the BJP and TDP demanded that it be extended to 10 years. 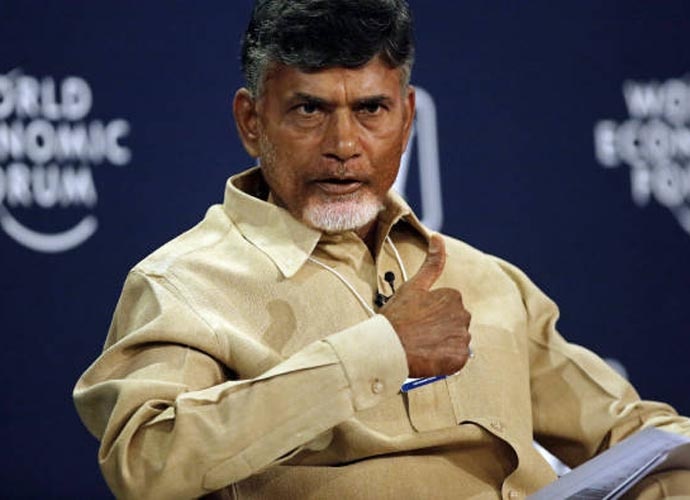 Post elections, the NDA government went back on its word and denied the special category status to the state and in August 2015, a bandh was called to protest this breach of trust. All parties, except the TDP supported the bandh in which, Muni Ramakoti, a Congress worker unfortunately lost his life after he immolated himself. Both the TDP and BJP were unmoved.

However, sensing that the anger against the TDP and BJP was rising, a special package was announced in lieu of the special category status in 2016. The special package was welcomed by the TDP which joined the BJP in congratulating the then minister, Venkaiah Naidu, for "getting the special package" for Andhra Pradesh. The cadre of the two parties, joined by some leaders including TDP minister Vallabhaneni Vamsi Mohan, took out a rally to honour Venkaiah Naidu, in Vijayawada. When some people protested with black flags over the promise of special category status not being met, they were promptly taken into custody by the police.

Yet, it took Chandrababu Naidu, two years to realise that the special category status is cardinal for the development of Andhra Pradesh. Of course, the TDP expects that the public will develop amnesia and overlook the fact that they welcomed the special package, in lieu of the special status and even boycotted the protests demanding that electoral promises be honoured. If Chandrababu Naidu wanted to be taken seriously, he should have taken the decision to quit the government long back.

Even if the TDP was break its alliance with the BJP for now, there is no guarantee that it won't return to the party at an opportune time. Given Chandrababu Naidu's record of flip-flops, he suffers a serious crisis of credibility. Earlier, he protested the bifurcation of the state, but post bifurcation, he claimed credit for it at a rally in Mahbubnagar, in Telangana.

Likewise, he first supported demonetisation, asserting that it was his idea (he recommended it in October 2016) but later said it was not what he wished for. Once again, he clarified to the press that he was misquoted, and he only said that he supports demonetisation but not its implementation that caused a debilitating currency crunch, (even though he headed a 13-member committee to promote digital payments post the noteban). 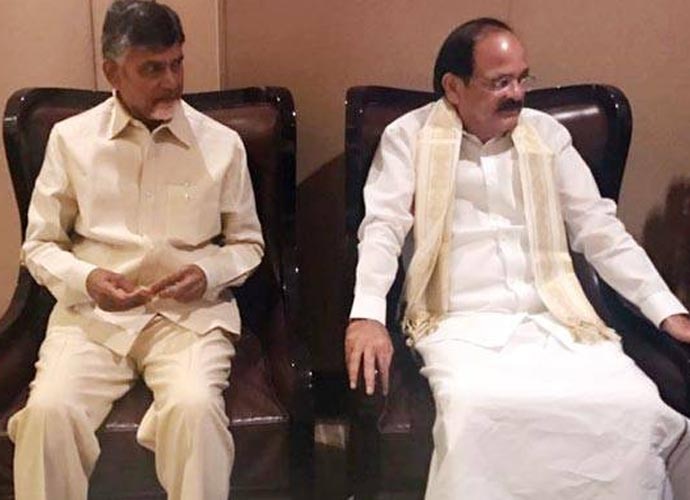 It may be argued that the Andhra CM was miffed with the PMO for ignoring his phone call which is an insult to the people of Andhra. However, Chandrababu Naidu is not a stickler for political propriety. When he attended the World Economic Forum, earlier this year, his brother-in-law, N Balakrishna, sat in the CM's chair and reviewed the implementation of government programmes. This serious breach of protocol, where a constitutional office was chaired by a person, by virtue of his relation to the incumbent was never addressed by the CM. It is therefore unlikely that he was irked by the PMO not answering his call.

What is most likely is that he is anxious about the growing anger in people. With the Opposition gaining traction backed by Rahul Gandhi's promise of according the state the special category status if the Congress comes to power in 2019, a nervous Naidu was compelled to act.

If he was serious about registering his protest over the issue, Chandrababu Naidu would have quit the alliance (not just the government) and joined the Opposition in the agitation.

And since Chandrababu Naidu and the TDP appear to be suffering from political schizophrenia or amnesia - or both - it will be good for their ally BJP to remind them about the love-hate relationship they share. In 2002, Naidu called for Modi's ouster post Gujarat riots. With Modi not resigning, Naidu waited till 2005 to break the TDP's alliance with the BJP. In 2009, when asked if he will support the BJP, Naidu's curt reply was, "No, never. Not even after the polls."

Also read: Why Chandrababu Naidu-led TDP is threatening to pull out MPs from central government

#TDP, #BJP, #Venkaiah Naidu, #TDP-BJP alliance
The views and opinions expressed in this article are those of the authors and do not necessarily reflect the official policy or position of DailyO.in or the India Today Group. The writers are solely responsible for any claims arising out of the contents of this article.