How much will the Ajit Jogi factor impact the final results?

1 Anti-incumbency: Fifteen years is time enough for the charm of any government to wear off. While CM Raman Singh is not unpopular, people have forgotten the good things he did, and blame the government for their current problems.

2. Congress woke up in time: The principal Opposition party smelled the anti-incumbency early, and rallied to encash it. From Bhupesh Baghel’s ‘vikas ki khoj’ Twitter attacks to other leaders keeping the heat on the Raman Singh government in their respective regions, the Congress made the BJP sweat. And how. 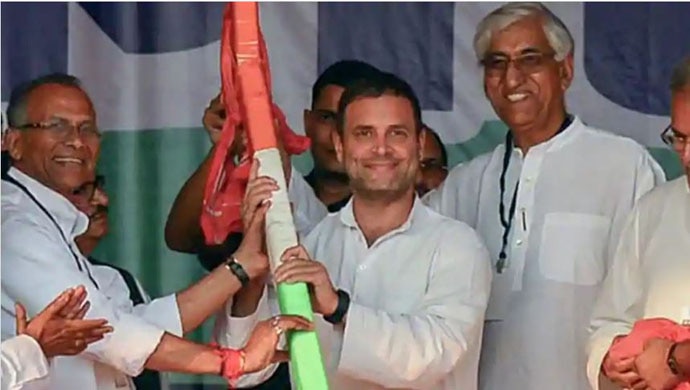 Realising it had a shot at victory, Congress swung into action early. (Photo: PTI/file)

3. The Jogi factor: While Jogi’s Janata Congress Chhattisgarh (JCC) jumping into the poll fray was widely seen as harmful to the Congress’ prospects, it actually seems to have helped the party. When in the Congress, Jogi would reportedly sabotage the chances of challengers within who could rival his stature, including by ensuring the defeat of their loyal candidates in elections. His exit also seems to have removed the divided command centre problem for the party cadre, and consolidated the Congress with one voice.

1. Maoist menace: Chhattisgarh is among the worst Maoist violence-hit states in the country. Even in the run-up to the polls, the Maoists had announced a boycott, and in just 15 days, killed 13 people in six attacks. After being in power for 15 years, the BJP has little explanation for why it has failed at containing the Maoist threat. 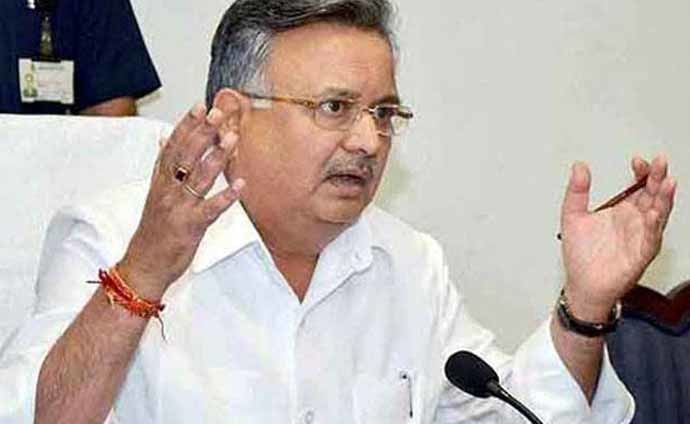 Raman Singh is not unpopular — but 15 years is time enough for any CM's good works to be forgotten. (Photo: India Today)

2. Poverty, unemployment: Chhattisgarh is among the country’s poorest states, with more than 40% of its population below the poverty line. The state’s unemployment rate is the sixth highest in the country, according to the Centre for Monitoring Indian Economy’s survey. Of course, Raman Singh is not to be blamed for all of these — the region had been backward even when it was part of Madhya Pradesh. But the incumbent government’s efforts have been aimed more at mitigating the problem through subsidy schemes — less on fixing it. Also, since the BJP came to power at the Centre, subsidies have been hit. For example, Dalits complain of not receiving reimbursements for buiding toilets as part of the Swachh Bharat Abhiyan.

3. The Jogi-Mayawati alliance: The JCC-BSP joining hands was supposed to harm the Congress more. However, a new alternative popping up in a state witnessing anti-incumbency is not good news for the party in power. The Dalits, irked with the BJP, saw an option in the Mayawati-Jogi tie-up. Also, in several seats, the alliance had fielded candidates who belonged to the caste/community of the BJP candidate.

Also read: Chhattisgarh election results: If Congress wins, will one of these four be the next CM