[Book extract] Faiza eventually got back with her husband and they watched the terrorist attack in Mumbai together on their TV.

So while Osama was attending college, he and a friend decided they would each also take several wives and have large families.

Osama bin Laden later developed a theory on the advantages of having several women in one's life. Four was the optimal number, prescribed by the Prophet Muhammad himself, according to bin Laden.

"One is okay, like walking. Two is like riding a bicycle: it's fast but a little unstable. Three is a tricycle, stable but slow. And when we come to four, ah! This is the ideal. Now you can pass everyone!"

David Headley was, as usual, very excited about Osama bin Laden's thoughts, including those on women. Headley himself loved women. And he had many of them. 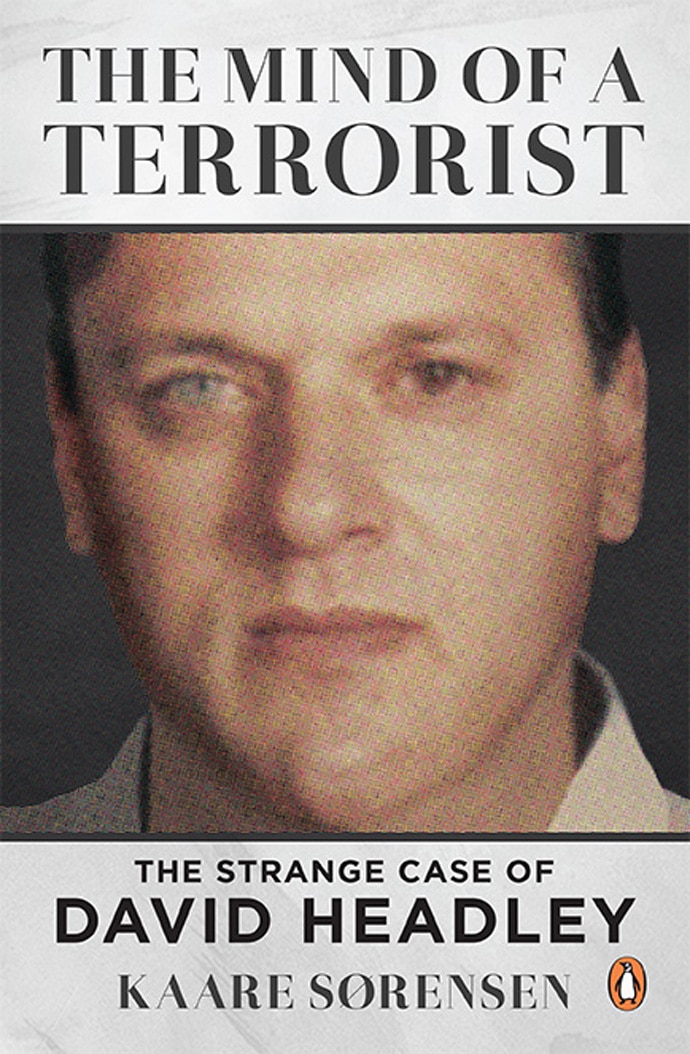 He bragged to a group of friends that he had been with more black women than his entire class at the military academy combined. That was about one hundred students.

But he found Pakistani women to be cumbersome. They'd all seen too many Bollywood movies with big, dramatic romance scenes, and they didn't want to live their lives as the third or fourth wife in a complicated marriage.

"Arab women are much more understanding and open to it. They only ask that you be fair," Headley wrote to his friends. Headley's many women were also his Achilles' heel.

He could manage the American narcotics authorities; connections to the drug trade; heroin smugglers in Pakistan; major Iqbal from the intelligence service; and Pasha, Sajid Mir and the others in Lashkar, and he could juggle all his roles and opportunities at once - without everything coming crashing down to the ground.

Also read - Dear NIA, my ISIS-aspirant daughter is a moron

But when it came to women - wives, girlfriends, friends and his own mother - everything went wrong.

He revealed too much. And there was always one who talked. Her name was Faiza Outalha.

She was originally from Morocco, but she was studying medicine at a university in Lahore, and it's not difficult to see why Headley fell for her. In late February 2007, the two got married in Pakistan.

Near the end of 2007, less than a year after they got married, his relationship with Faiza was on the verge of collapse.

Headley had tried to break up with her in a letter. The two fought about the secrecy with Shazia (his other wife), which led to regular fistfights in front of Headley's house in Lahore in December 2007.

That same month, Faiza talked her way into the American embassy in Pakistan.

She was angry and loudly let the agents from the department of state's security agency know that her husband, an American citizen, was a terrorist.

He had stayed in Lashkar-e-Taiba training camps and sometimes spoke about suicide missions, she said. And he might be involved in some activities in Mumbai.

A few months before the Mumbai attack, Faiza went directly to Lashkar leader Hafiz Saeed and asked for help in saving their troubled marriage.

Saeed then paid a visit to Headley, who downplayed the matter and explained that he had been busy with his Lashkar duties and hadn't had much time to take care of wife number two.

It's uncertain whether Hafiz Saeed's involvement was the deciding factor. What is certain is that Faiza and Headley got back together again, and that they watched the terrorist attack in Mumbai together on Headley's TV in their house in Lahore.

#Book Extract, #David Headley, #26/11 Mumbai Attacks
The views and opinions expressed in this article are those of the authors and do not necessarily reflect the official policy or position of DailyO.in or the India Today Group. The writers are solely responsible for any claims arising out of the contents of this article.

The writer is journalist at TV 2 and quthor of 'The Mind Of A Terrorist'.