The 'Bhagwat katha': Is this the beginning of RSS 2.0?

Since 1925, when Dr KB Hedgewar laid the foundation of the RSS, there have been three important milestones in the 93-year-long journey of the RSS.

The first one was the Guruji period — Guru Golwalkar took the RSS to a larger India in a very active and aggressive manner. He introduced some changes in the functioning of the RSS and elaborated the ideology. This furthered the growth of the RSS in India and abroad. 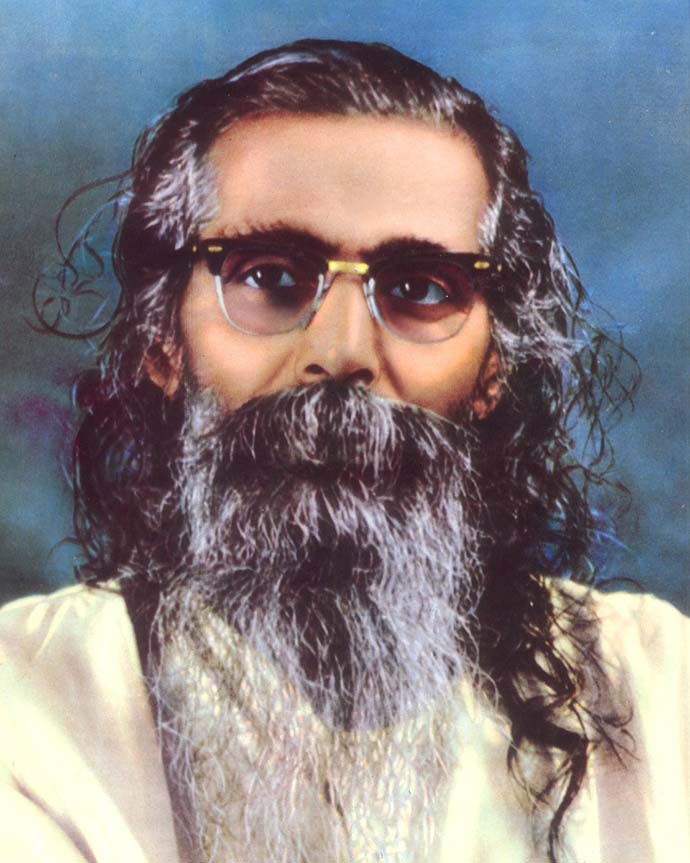 Golwalker took the RSS to a larger India. (Photo: Twitter)

The second orbit was expanding the RSS through the theory of social engineering, adopted and introduced by Madhukar Dattatreya (BalaSaheb Deoras).

During this period, the RSS understood that to grow in numbers and gain socio-political power, they needed to bring backward castes, Dalits and tribal communities on board.

The campaign among these groups spread the message that they are Hindus and they should rise above their caste identities and be part of one bigger religious umbrella. 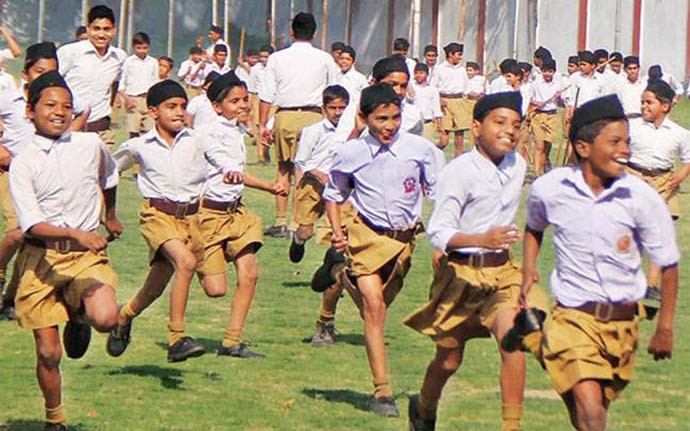 Now, the upper castes were the RSS' fixed deposit and backwards and Dalits were the profit. With the gain they reaped, the RSS became more powerful at various fronts.

Indeed, the rise of the BJP and its government under the leadership of Atal Bihari Vajpayee was the outcome of this engineering. 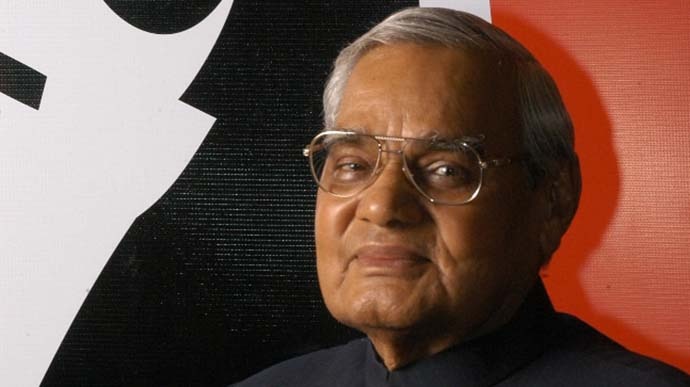 In the new century and a rapidly changing world, which is more open, modern and liberal, it was important for the RSS to further enhance its orbits.

Here comes the third and most recent attempt by the RSS to be stronger and more acceptable.

In the 93rd year of its existence, RSS chief Mohan Bhagwat has rewritten the definition of the RSS. This new portrait has more colours, and a more inclusive, liberal and modern image. In a three-day lecture series on the ‘Future of India’, which took place in the national capital of Delhi, the RSS chief addressed a gathering of many, including journalists, historians, politicians, social workers, RSS affiliates and many outsiders.

The idea was to paint a new image of the RSS in their minds.

Bhagwat expressed his views on homosexuality and how it is important to include the gay population in the mainstream. He said that the RSS firmly believes in the constitutional provisions of reservation, that Hindutva is not possible without accepting Muslims and other religious identities, that lynch-mobs and cow-vigilantes are not real cow protectors and so on.

It was a 180 degree changed view from what many of us have been listening to through the ages. From Amit Shah to Yogi Adityanath, Giriraj Singh to Sadhvi Niranjan Jyoti, the hatred against non-Hindus and protectionist-fundamentalism approach of many faces was reversed by Bhagwat in his speech.

But what Bhagwat is saying is not just limited to the perception about a new RSS. Here are the three major takeaways from his speech, which elaborate the reasons and the idea of the new RSS Bhagwat is propagating.

A step ahead of social engineering

Firstly, these three speeches by Mohan Bhagwat are not for those who already know and understand the RSS.

A segment of society believes the Congress to be a party of Muslim appeasement. To charm them back, the Congress is embarking on portraying a soft Hindutva image for itself.

Similarly, another segment of society believes both the BJP and the RSS are akin to a communal front. Bhagwat’s speech was an attempt to target and win over such a segment for its broad political acceptability.

In fact, the RSS is trying to transcend the barriers of caste and religion to sculpt a more secular image for itself. This is also an attempt to prepare the organisation for a predominantly urban populace in the 21st century.

For those who do not know the RSS, it is now brandishing a new image for itself — a more colourful, vibrant and more accommodative image.

This does not necessarily mean that those who already know and follow the RSS will change their understanding of the organisation after listening to Mohan Bhagwat.

Desperation for acceptability in mainstream

The second reason is exploring possibilities of inclusion in the mainstream. Modifying its traditional narrative, the RSS is widening its horizon for a more inclusive national narrative, encompassing varied classes, castes and communities.

Both the RSS and the BJP believe in their firm footing in Indian politics. Until now, they were subservient to one party's dominance and aligned to alliances against such a system. Now, the BJP has emerged as a political superpower in the country’s political landscape. Therefore, the Congress and other parties will be seen competing with the BJP in the decade to follow.

Amid this change in the narrative, the RSS needs to acquire a national character for itself to escape the traps of being castigated as an organisation, merely of the Hindus.

The RSS is determined to establish its credentials in the fields of literature, art, history, economics and the likes. The efforts made in the last four years still fall short of its expectations.

Therefore, with modifications in its narrative, it has thrown open the door for carving a new identity for itself. This will attract more and more people from varied classes and communities and make them more comfortable to share the dais with the RSS. This is important for the RSS as its target is much higher than merely bringing the BJP to power. With this broadening narrative, the RSS hopes to fill the shortfall in numbers by adding new friends for its continuance in power. Therefore, softening the stance of the RSS on various issues is bound to enhance its political acceptability.

Another implicit interest is to save the RSS in case of a change of power at the Centre. If the general elections of 2019 fail to produce the desired results for the RSS, it will be a difficult situation for the RSS.

In such a scenario, the biggest fear would be the reversing of the advances it made by occupying positions in several organisations. And, secondly, Rahul Gandhi and the likes of him among the Opposition will get more vociferous in ridiculing the RSS as a communal and hardline front.

Therefore, a more liberal image of the RSS among common people will further help to preserve it at odd times. These words from Bhagwat will act as a shield for the RSS in all eventualities. The policies of a more liberal RSS will be viewed as failed political policies rather than hardline ideas.

With this new avatar, while the RSS is exploring new boundaries for its political and social outreach, it is also hopeful of more acceptability in mainstream politics with a more liberal face. Interestingly, it is also an option to safeguard its political ground.