The nation must bear a couple of weeks of inconvenience patiently, given what it has already achieved and promises to do.

The Berlin Wall fell on November 9, 1989, in an ocean of flashlights and confetti.

But behind the joy and hope of unification lurked the pain of actually merging the two Germanys.

Over the next 25 years, the former West Germany reportedly bled out two trillion euros to the East in transfer payments.

It took deep reserves of that famous German grit and about painful 20 years for the country to not just recover, but emerge as the world's fourth largest economy and a shaky Europe's chief economic engine.

Defining changes do not come without some pain. When Manmohan Singh took up the computerisation of banks as RBI governor in 1982, the powerful bank unions and lakhs of ban employees feared huge job losses.

Slowly over time, and not without pain, the sector got computerised and revolutionised. 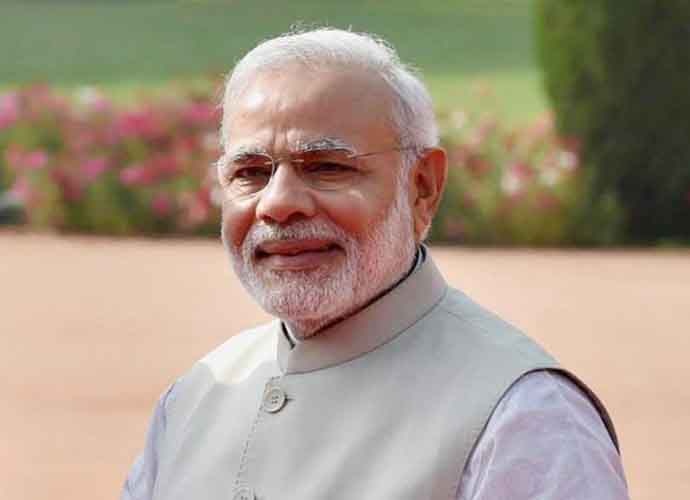 Exactly 27 years after the fall of the Berlin wall came PM Narendra Modi's strike on fake currency and black money - unparalleled in its scale and scope - from November 9.

It may make us stand for hours in queue or hold on to the small notes till the chaos in banks and ATMs settle down, but given what it has already achieved and promises to do, the nation must bear a couple of weeks of inconvenience patiently.

And although TV cameras will only show the queues and angry people, my sense is that a majority of honest Indians are happy, a bit vicariously, that billions worth black money has been wiped out in one swing of the wand.

Watchmen, cooks in little restaurants, carpenters, maids, shopkeepers, sweepers… almost all the people I have spoken to in the last three days have a calm, mature understanding of the effect this will have on the corrupt.

But these voices don't make good television. Countries like Zimbabwe, Singapore, Fiji and Philippines have demonetised for different reasons.

India had a very compelling reason too. Enough for Modi to take the massive political risk of angering the BJP's traditionally core constituency - the Banias, or the trading class.

Also, his rivals have been quick to fuel and magnify public annoyance over the teething problems.

The government could not have reconfigured ATMs without the corrupt getting wind of the announcement and overnight getting much of their illicit wealth converted to white.

But if the government does not invest all its energies into replenishing and recalibrating ATMs, festering inconvenience can undo some of the good work.

It will also give the caught-off-guard Opposition a stronger foothold to launch attacks.

But, right now, the BJP looks very confident. Party chief Amit Shah has dared rivals to take it up as an election issue in UP, Punjab and other states going to polls in a few months.

In one stroke, the PM has killed several thousand crores of illicit cash and fake currency, jolted rival parties' election spending, made funding of terror and insurgency extremely difficult, and pushed more Indians into the banking system and transparent financial transactions.

While a limited number of Rs 2,000 notes have been floated, there will always be great fear of hoarding cash now. Who guarantees that those notes too won't be barred in the future?

Demonetisation is not a foolproof measure against black money. But it attacks the problem with unprecedented force and at multiple layers.

It will be even more effective if the government follows this up with electoral reforms and a strike on dubious land and asset holdings.

With better planning and intense, follow-up awareness campaigns, the government can have people on its side even during the initial hardship.

Post your comment
#Black Money, #RBI, #Banking, #Demonetisation
The views and opinions expressed in this article are those of the authors and do not necessarily reflect the official policy or position of DailyO.in or the India Today Group. The writers are solely responsible for any claims arising out of the contents of this article.