Ideological warriors like Dina Nath Batra should have no part to play, no influence to wield in the writing of Indian textbooks or on the content of the national syllabus. As a reporter, I met Batra in 2014 when Penguin India, to general bemusement, agreed to pulp extant copies of scholar Wendy Doniger's award-winning book The Hindus: An Alternative History.

I went to the school he ran in southwest Delhi and he proved, for the record, to be a genial companion. He is a man of considerable experience and achievement. But he is, without question, a crank.

Our discussion, apart from Batra's digressions into the existence of nudist colonies in Calfornia, mostly centred around the lack of cultural education imparted to Indian schoolchildren. But no one who is thinking critically would accept Batra's version of Indian culture and history. His myriad objections to passages in books amount to one overall objective - a desire to eliminate complexity.

And India and Hindu culture is nothing if not complex. As the reviled Doniger notes, there is no "single authoritative or essentialist view of what Hinduism is". Any one version, she writes, "of this polythetic polytheism (which is also a monotheism, a monism, and a pantheism), including this one, is no better than a strobe photograph of a chameleon, a series of frozen images giving a falsely continuous image of something that is in fact constantly changing."

Batra's desire to "Indianise" our children's education means force-feeding them RSS-sanctioned pabulum. No wonder, the Indian Express reports, that his organisation has written to NCERT to demand the excision of thoughts by the likes of Rabindranath Tagore. 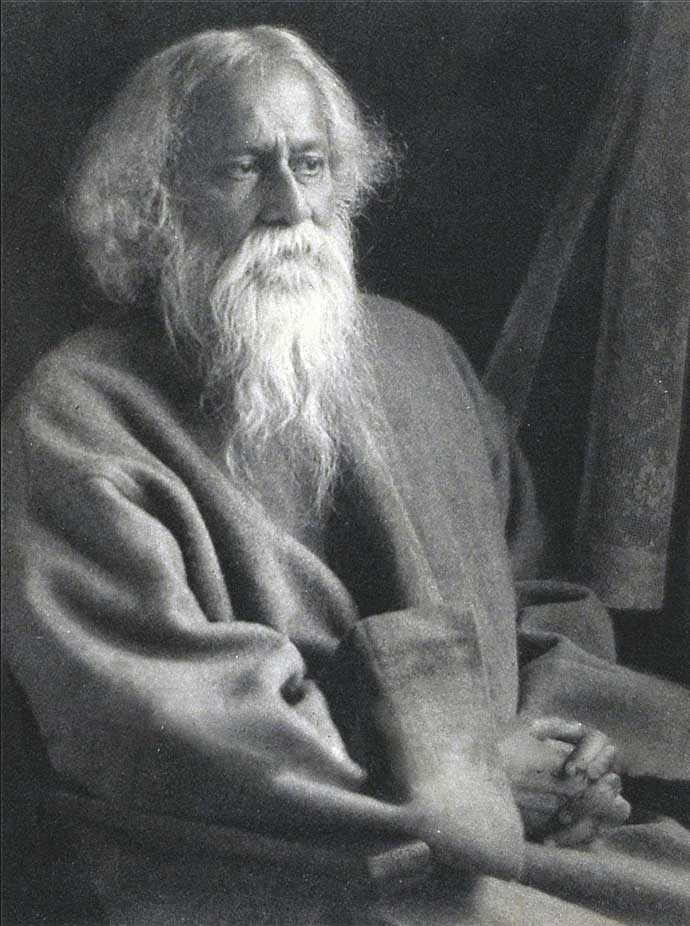 Batra's organisation has written to NCERT to demand the excision of thoughts by the likes of Rabindranath Tagore.

A sample passage, from a Class 12 textbook, that Batra wants removed: “In this system the status was probably determined by birth. They (Brahmins) tried to make people realise that their prestige was based on birth… such parameters were often strengthened by stories in many books like The Mahabharata.” Of course, Batra objects to any passage that suggests some Mughal leaders may have been open-minded, even tolerant.

The point is not that textbooks are infallible, it is that they should be ring-fenced from the political prejudices of the day. Textbooks, whatever the interpretations of their authors, should be largely based on verifiable fact and academic consensus. Of course, academic consensus can shift or change, and so emphases might change in textbooks from one generation to another. But better subtle inflections in emphasis than wholesale rejections of historical fact.

And while a good lesson for our children might be that textbooks should be questioned, that reading for oneself outside the prescribed text is the key to critical thinking, it's probably best if we don't fill textbooks with the dodgy meanderings of discredited ideologues in the first place.

Batra should not be taken seriously because he is not a disinterested academic. He is, for all intents and purposes, an activist. But he appears to have the ruling party's ear. More worryingly, the ruling party's vision for Indian schooling appears to be one of quasi-martial discipline, a false sense of cultural superiority, and scant room for questions or doubt. Batra is prejudiced and narrow-minded. He and his ilk must be resisted, by parents in particular.

Indian schooling, at all levels, is appalling. Year after year, surveys show that Indian children are not being taught basic skills, including reading at age-appropriate levels. As with much else, the divide is growing between those who can buy their children the necessary skills and those forced to rely on government schools. But the likes of Batra should concern us all because he wants to deny an essential part of what it is to be Indian: diversity - in language, in viewpoints, in religious belief, and thought.

Urdu and English words, for instance, tell us something about our history. In the prologue to India After Gandhi, Ramachandra Guha wrote that, "Because they are so many, and so various, the people of India are also divided." He used a verse from Ghalib to make his point, the same Ghalib who Batra would see struck off the syllabus.

Tagore, whose views on patriotism as opposed to humanity Batra so abhors, described nationalism as "carnivorous and cannibalistic." And what nationalism regurgitates, the indistinguishable mess it makes of the guts of our history, softened by chewing, is what Batra wants us to swallow.

Our past cannot be wished away, cannot be replaced by imagined glory. Instead, what we need is the opposite of what Batra and his saffron-clad colleagues want: not a simple narrative, but a more complicated one; not an unquestioning perspective but a critical one; and not shallow patriotism but a deeper love for our country founded on an understanding of our syncretic culture.

Textbooks are being rewritten. Is it too much to hope that the basis should be academic, not political or ideological?