Why Justice DY Chandrachud is the judiciary's sexy voice of dissent

In a week of landmark judgments for the Supreme Court of India, one thing has been clearly established  – Justice DY Chandrachud is the judiciary's sexy voice of dissent.

Over the past year, the 58-year-old former Allahabad High Court Chief Justice has often seen himself emerge as the lone voice of dissent, standing up for what many consider to be just – even if it has come at the cost of differing from the view of the majority.

However, it's not just the fact that Justice Chandrachud has dissented with his peers on a number of important issues, but rather the manner in which he has done so.

From his choice of words to the firmness with which he has used them while pronouncing his judgments, the Supreme Court judge has reminded us, time and again, that all hope is not lost.

Here's a playback of his best yet.

Strikes down Section 497 of the IPC 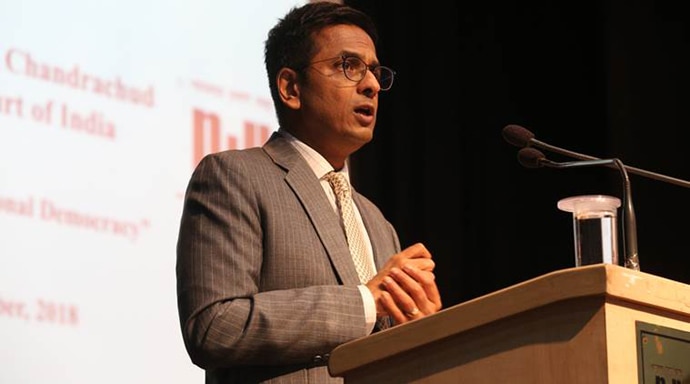 Almost 33 years from the date that former Chief Justice of India YV Chandrachud along with Justices RS Pathak and AN Sen upheld Section 497 of the IPC, his son, DY Chandrachud, on September 27, 2018, raised questions not only with the validity of the adultery law but also its relevance in the modern day.

He said, "The law in adultery is a codified rule of patriarchy... Respect for sexual autonomy must be emphasised. Marriage does not preserve ceiling of autonomy. Section 497 perpetrates subordinate nature of woman in a marriage... Very often, adultery happens when the marriage has already broken down and the couple is living separately. If either of them indulges in sex with another person, should it be punished under Section 497?".

On the Constitutional validity of Aadhaar 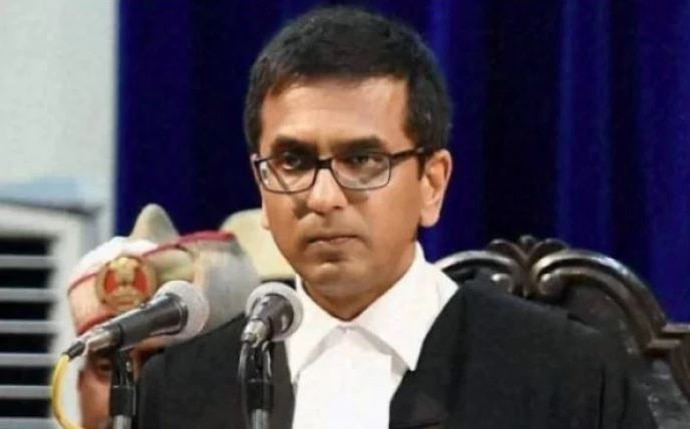 To many a cheer, Justice DY Chandrachud stood as the lone voice of dissent in the much talked-about Aadhaar case as he pronounced that the Aadhaar Act is violative of a citizen’s Right to Privacy. His words resonated with many activists who have been fighting the government's roll-out of Aadhaar – which they believe to be transgressive.

"Constitutional guarantees cannot be compromised by vicissitudes of technology... The passing of Aadhaar Act as money bill is a fraud on the Constitution." 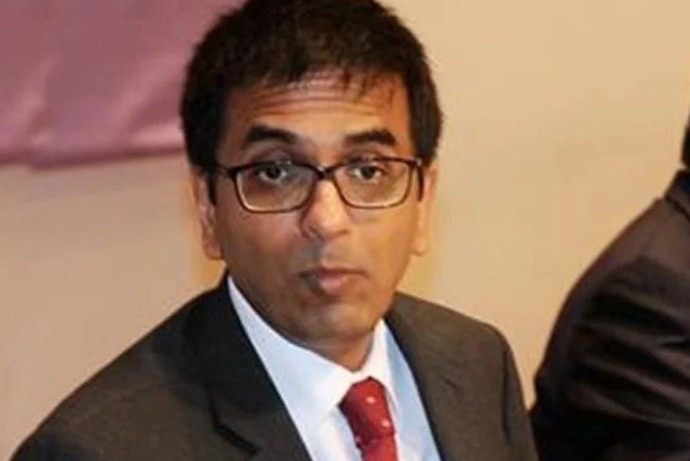 Another case where Justice DY Chandrachud rejected the opinion of his peers and spoke up for what he believes to be right is the case involving the arrest of five rights activists in connection with the Bhima Koregaon violence.

Dissenting with the majority opinion of CJI Dipak Misra and Justice Khanwilkar, he said, "Voices of opposition cannot be muzzled because it's dissent. Deprivation of liberty cannot be compensated later."

In his dissenting opinion, he also slammed the Maharashtra police for "using electronic media selectively for shaping public opinion."

The former Allahabad High Court Chief Justice also won a lot of hearts with his verdict on the Right to Privacy case last year.

Delivering the main judgment on behalf of a nine-judge bench, he held that privacy is intrinsic to life, liberty, freedom and dignity and therefore, is an inalienable natural right.

Also read: Why I don't agree with Supreme Court's reasoning to decriminalise adultery