The loss of discourse

The electoral discourse of General Election of 2019 has been the worst in India’s forgiving history. It looked as if electoral armies were at civil war with no holds barred. No part of the country was spared, no rally was without abuse. The epithets used were personal and vitriolic.

Votes are not the only part of an election. Crucial to democracy is the discourse, the issues, dialogue. The 2019 election destroyed democratic discourse. Modi set the tone, Opposition parties respond in kind. The American Time Magazine calls Modi: “Divider of India”. His advent to Indian elections from 2002 has changed India’s democracy.

The strength of India’s electoral democracy lay in its discerning voters. That “little person” who even in days of Congress glory voted against them in numbers. The slogan of “garibi hatao” was issue based to contrast “Indira hatao”. Rajiv Gandhi’s loss in 1989 was issue based. Vajpayee fought for change in government. The Sangh Parivar had already muddied the waters through the Ram Mandir movement which became BJP’s rallying cry. 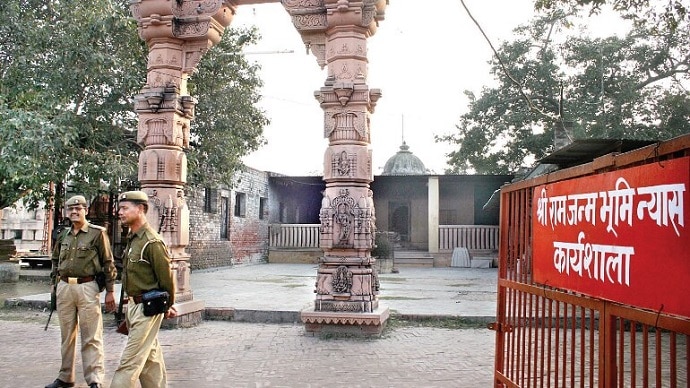 In the 2019 elections, the Sangh Parivar has carefully avoided making Ayodhya an issue directly. But it remains the underlying campaign Adityanath celebrated the temple in December 2018, with pomp re-created Kumbh in Allahabad, changed names of cities in the Hindu cause in the background of communal violence, ghar wapsi, cow slaughter, lynching and mayhem.

When the BJP moved to an issue based ‘India shining’ election in 2004, it failed. “Sab ka sath, sab ka vikas” is like ‘India shining’. Not wanting to repeat the catastrophe of ‘India shining’, the BJP seeks refuge in personality based diatribe.

What followed was not banter, but abuse. Modi does not spare anyone. The attack on Rajiv Gandhi was merciless, and it defied the memory of his assassination. The word “Namdari” is abusive. Rahul Gandhi’s use of “Chowkidar chor hai” has boomeranged against him as has its continuous rant. Modi called the opposition “nakampanthis” (non performers) naampathi (dynastic), vaampanthi (leftism) and damanpanthi (hooligans). Any direct assault on Modi as Hitler, Mussolini or Dawood Ibrahim is also name calling and needed to be forcefully crafted against his authoritarianism. Modi’s attack on Mamta appeared to be personal. Her reply, that Modi will get the slap of democracy has been distorted. To call a party adulterated (mahamilawati) is spiteful, not just a play on words. Should Pragya Thakur who put a death curse of Hemant Karkare have been selected as a candidate? “Tea and pakoda” remarks against Modi do not credit an election.

The personal attack on AAP candidate Atishi dirties the electoral process. BJP’s claim that she may have distributed the pamphlets herself to gain sympathy is ingenious but unworthy. The erstwhile campaign against Sonia Gandhi’s Italian origins has now been upstaged by attacking Rahul Gandhi’s citizenship.

But is this what Indian elections are about? Accusing the TMC as ‘coal mafia’ with Mamta replying that if this is disproved, Modi will do 100 sit-ups. Sam Pitroda’s “hua to hua” remark on the Sikh riots was a grievous mistake built into a frenzy.

BJP is talking about these issues and attacking congress leaders with lies because they can not talk about their performance and have no vision to take india forward to inclusively growth and prosperity for all with focus on Jobs, kids and more Jobs.

More pointed was Adityanath’s appropriation of the Indian army as Modi’s army. Whatever other parties do, Modi uses his oratorical skills to greater effect. One glance at TV anchors shows a total Modi takeover. I am preparing a glossary of diatribes used in this election which exposes all parties. But compared to Modi-Shah, the rest are poor imitators. But no glossary can hide violence and intimidation as the armoury of elections.

The voices of those who want an issue-based election are drowned out. When Modi’s government manipulated the February budget, its strategy was to present issues. Congress took on the challenge to present its anti-poverty measures. Post Pulwama, Modi found a vehicle of muscular nationalism, which was taken to a pitch until even if any wanted details of the “surgical strike”, they were treated as treasonable traitors. 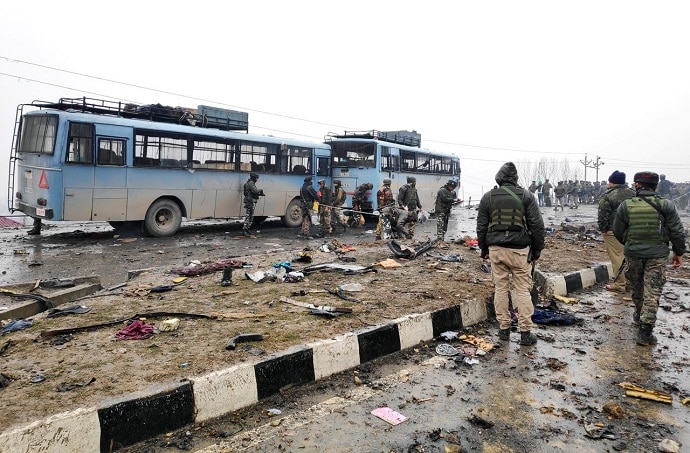 India lost 40 security personnel in a suicide car bombing by Pakistan-based militant group, Jaish-e-Mohammad in the Pulwama district of Jammu and Kashmir on February 14. (Photo: Reuters)

Is the central jingoist issue in elections dealing with Pakistan?

Why silence any form of questioning?

Why would it be wrong to accept Imran Khan’s offer of peace talks? Clearly, that wouldn’t be muscular. Once the real issues were eclipsed, Modi made the third issue oratory and turned the entire campaign into a diatribe. Other parties fell into this trap.

The issue became Modi v Rahul undermining the concept of parliamentary democracy as contrasted with the Presidential system. In India’s parliamentary system every vote and constituency matters as the building blocks to power. The basis of India’s liberal democracy has given way to personality, publicity, populism, and hate. 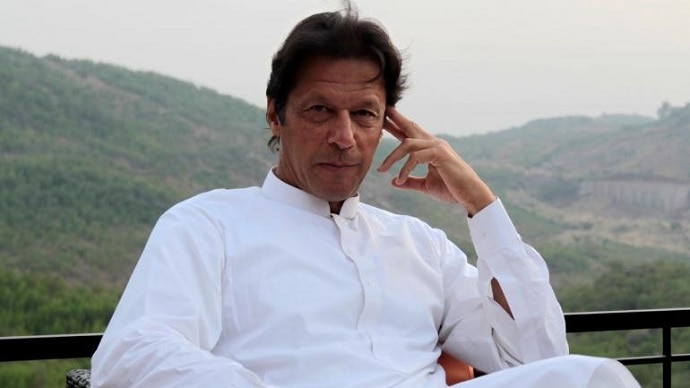 Pakistan Prime Minister Imran Khan denied any role, had said they would take action against the perpetrators of the Pulwama terror attack if India shares actionable proof. (Photo: India Today)

This article emphasises three aspects of electoral democracy: the vote, the discourse by which votes are earned, and the election process of. Violence is now a socially accepted process and discourse is irrelevant.

The 2019 elections have destroyed political discourse emptying triumph of purpose.