Not only did India not join the ‘Osaka Track’ on free data flow, we even boldly stood up against terror financing and economic offenders who are living in a safe haven.

The G20 summit in Osaka, plus the BRICS summit, the Russia-India-China dialogue (RIC), the Japan-India-America summit (JAI), as well as key bilateral meetings, such as the one with US President Donald Trump, provided an early opportunity for the Modi government 2.0 to mark afresh, India’s foreign policy positions and priorities on the global stage. Trump’s ‘America First’ posture, seen in his policies — from the obsession with US trade deficits, use of economic sanctions to achieve America-centred political ends, to compelling allies and friends to subscribe to US laws and forego economic cooperation with sanctioned countries (Russia, Iran) — are policies that work at cross-purposes with the G20’s objective to have leading global economies coordinate policies to achieve global economic stability and sustainable growth.

Trump’s policies include — creating uncertainties in the oil market (sanctioning Iran and Venezuela), repudiating international agreements (the Paris Climate Agreement) and undermining the World Trade Organisation. India affirmed at Osaka that it will pursue an independent foreign policy and engage with all major powers. This ensures that no one takes India for granted and its legitimate options are not circumscribed. With each major power, India has interests that differ in scope and depth — a dialogue with each of them is not an exercise in maintaining equidistance, but to give each country or combination a level of importance and depth of engagement consistent with India’s interests. 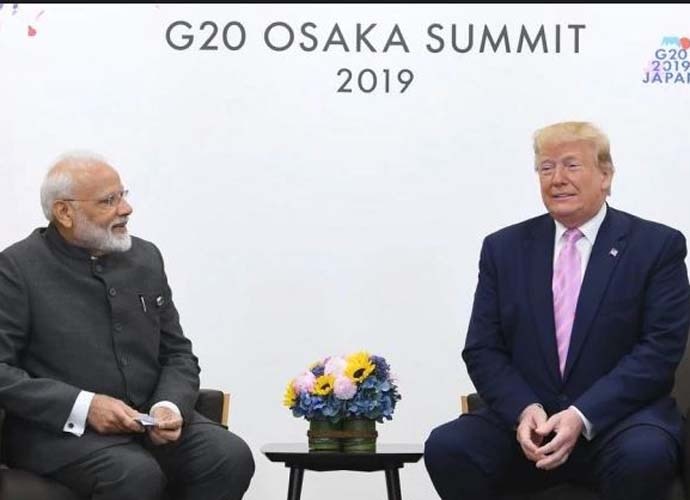 Modi vs Trump: Given how ruthless the Trump administration can be, Modi deserves appreciation for standing his ground. (Source: India Today)

India also needs to hedge its bets in view of the unpredictability of the Trump administration that, in India’s case, seeks a higher level of security partnership, but wields the trade stick. For these reasons, the RIC dialogue, the BRICS and JAI summits were important. India’s needs and concerns were reflected in certain elements of the G20 communique — a call to reform the International Monetary Fund and further quota review this year and full implementation of Financial Action Task Force standards to prevent and combat money laundering and terrorist financing. It also includes the denial of safe haven to persons sought for corruption and preparation of a scoping paper on international cooperation dealing with serious economic offenders and recovery of stolen assets, use of data as an enabler of economic growth, development and social well-being, balancing between advantages of cross-border flow of data and challenges related to privacy and data protection, and endorsement of ‘G20 Principles For Quality Infrastructure Investment’ as a common strategic direction — will this apply to China’s BRI?

On the issue of free data flow, India firmly defended its interests and did not join the ‘Osaka Track’ on digital economy. Our position was that negotiations on trade-related aspects of e-commerce and drafting rules on data flows, data localisation, etc, should take place within the WTO and not outside it. Moreover, they should involve all countries, with latitude given to developing countries and least developed countries to avoid creating a digital divide (while China, Russia and Brazil signed on to the ‘Osaka Track’, South Africa abstained). India projected the BRICS summit positively in its briefing, with the leaders agreeing on the importance of globalisation and a rule-based trading system, and noting that protectionism and unilateralism ran counter to WTO rules. 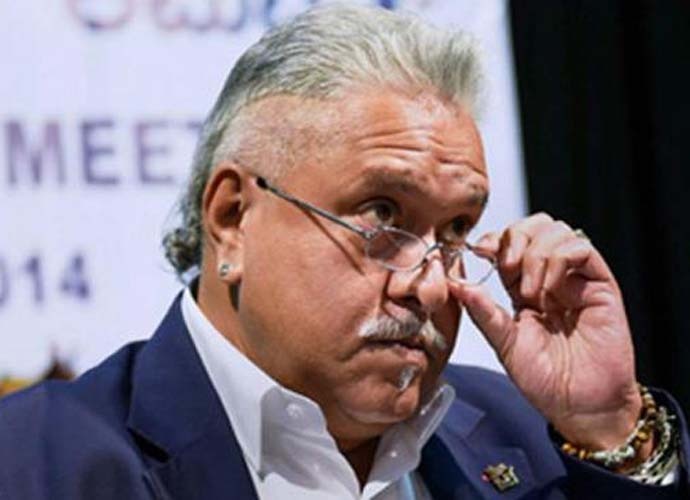 Your time is up: Given the strict provisions for dealing with economic offenders in a safe haven, the clock is ticking. (Source: India Today)

They agreed that ill-gotten wealth stashed abroad was a global challenge, and reiterated responsibility to prevent terror financing and the use of territories and the Internet for terrorist purposes (is China ready to pressure Pakistan?). Meanwhile, the RIC summit touched on shared concerns centred around the current situation which, in the eyes of the three leaders, requires the UN-led system to be strengthened, international order based on accepted international norms to be upheld, and promotion of a multipolar world. Unilateral action, protectionist tendencies and the challenges to WTO were discussed, with a consensus on the need for multilateral solutions through established institutions and consultations. The JAI summit, characterised as a “very good meeting” by India, focused on how it can work together with America and Japan in the Indo-Pacific in areas such as connectivity, infrastructure and maintaining peace and security for the benefit of the region as a whole. 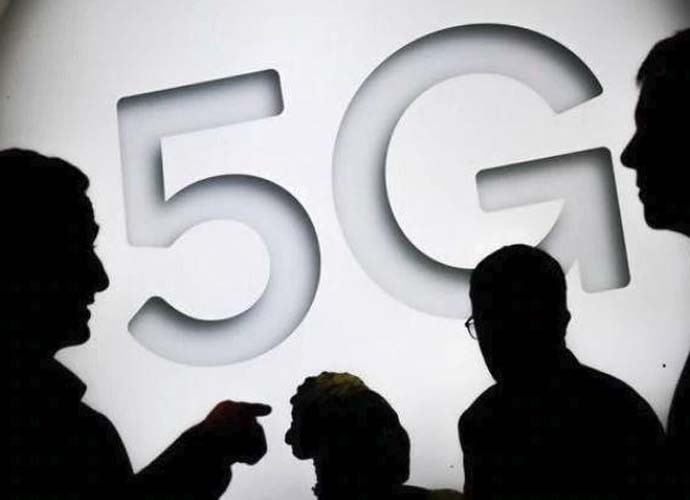 No Shadow Boxing: 5G, trade and defence were some of the many issues discussed in a cordial meet between Modi and Trump. (Source: India Today)

The Modi-Trump meeting in Osaka proved cordial. Iran, 5G, trade and defence ties were discussed, with PM Narendra Modi outlining India’s concerns around energy and peace and stability in the Gulf region in view of our multiple interests there. On the 5G issue, sensitive in view of the US’ targeting of Huawei, Modi outlined the cooperation potential between US and India in terms of leveraging our huge market and technological capacities in conjunction with the Silicon Valley to develop 5G technology to mutual benefit. The topic of India purchasing the S-400 system from Russia was not raised. At the G20 summit and associated meetings, India strongly put forward the need to deal with fugitive economic offenders, with each G20 country framing appropriate laws. Modi also raised his proposal for an International Conference on Terrorism at each forum and also pushed his initiative with each G20 country for a Coalition on Disaster Resilient Infrastructure. In sum, the bid to make India a leading power is on track.

Also Read: Xi Jinping and Trump are having a bad year. Modi isn’t and he should capitalize on it during the G20 Summit