It’s Gandhi Jayanti once again — the day when Prime Minister Narendra Modi had launched a nationwide Swachh Bharat Abhiyan, a campaign for a clean India, four years ago. There couldn't be cleaner-sounding words. Or a dirtier reality. (Photo: pmindia.gov.in)

It cannot be a worse anniversary of that grand event for the National Capital, Delhi.

This year when the whole country is celebrating the cleanliness festival, Delhi is facing a garbage emergency these days due to a strike by sanitation workers. The strike is going on for 20 days and despite people suffering, the political heads of the city are not taking any serious action to end the stalemate. 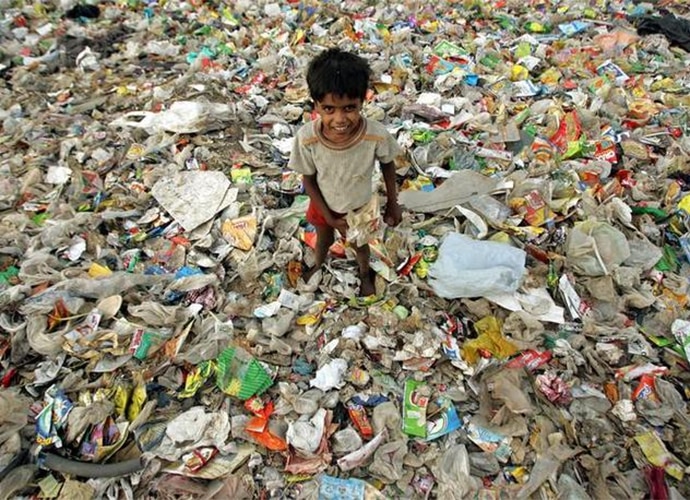 Sanitation workers are on strike. And citizens bear the brunt. (Photo: Reuters)

East Delhi and North East Delhi are the worst affected areas and garbage mountains can be seen all over the colonies. This is not for the first time such a situation has arisen in the last few years. Strikes have become a regular feature now in the MCD, as the local bodies are facing a big financial crisis.

Garbage, which can be seen spilled all over the roads in the national capital, can be taken as the depiction of the scheme of things. Delhi, due to a multiplicity of agencies, is utter chaos as far as the implementation of important schemes is concerned. There are so many agencies which are responsible for the cleanliness of Delhi. Garbage collection and disposal are the main duties of local bodies like the Municipal Corporation and New Delhi Municipal Council.

But, at the same time, sewer cleaning comes under the Delhi Jal Board, which is an independent body under the Delhi government. The Public Works Department (PWD), which looks after roads that are more than 60 feet wide, also come under Kejriwal's government. So, different agencies work under different sets of people and under different political parties — hence, there is no co-ordination to be seen among them.

The sanitation workers' strike is a clear cut manifestation of the confusion among these agencies.

But since this trifurcation, the problem has only increased manifold mainly due to a poor financial division among these three corporations. South MCD is the richest due to more sources of income, while the other two, North MCD and East MCD, became poorer. Therefore, East and North MCDs are overly dependent on the financial help being provided by Delhi government in the form of loans and assistance. And since the MCDs and the Delhi government are being run by different political parties, the disparities can be seen while funding.

This is not helping the poorer local bodies. 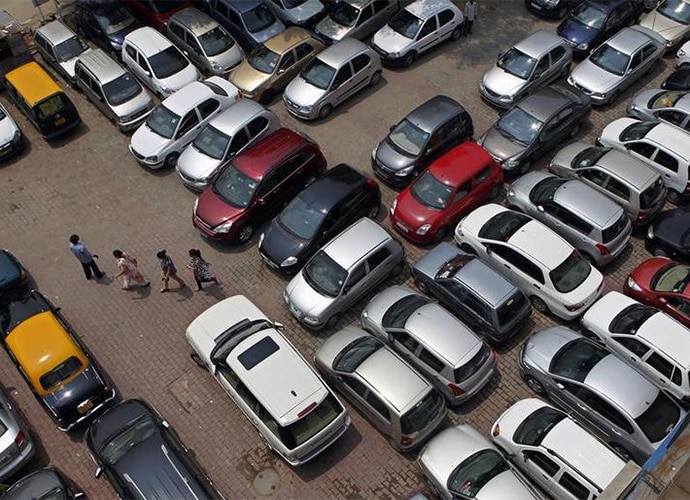 Apart from this, even Municipal bodies have not worked in the direction of getting financially self-reliant. MCDs have not increased property tax, through which these bodies earn maximum revenue — even parking charges have not been increased substantially as these bodies fear public backlash. 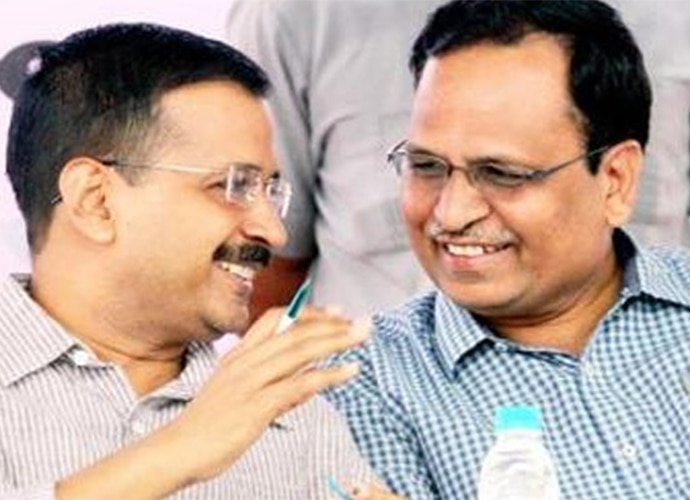 The friction between the AAP and BJP has led to the collapse of sanitation services. But no one seems too bothered. (Photo: Indiatoday.in)

Among all these political blame games, those really suffering are the common citizen and the sanitation workers. Many of the workers are not getting their salaries and dues — hence, the financial situation of these families is getting worse. These workers are the real foot soldiers of the Swachh Bharat Mission. On the eve of Gandhi Jayanti, they should not be standing at the end of the queue to get benefits of the cleanliness drive.

But, tragically instead, in Delhi, just a few days ago, several sewer staff even lost their lives due to the unavailability of safety gear and a comprehensive policy for the sanitation workers. So, just celebrating Gandhi Jayanti as a photo-op won’t be of much help. Two Bharats. One, so Swachh. The other has a different 'sach'. (Photo: pmindia.gov.in and Safai Karamchari Andolan)

Politicians should instead work on Mahatma Gandhi’s philosophy to consider those as the “representative of God” who clean all our filth and hence, provide us a swachh life.

Also read: How to make Bharat swachh? Brush manual scavengers under the carpet