Girish Karnad: Intellectual, artist and one of India's most fearless social voices

Karnad was an intellectual giant whose knowledge of, and contribution to, art, cinema and literature remains unmatched. He was also a fearless social voice who stood up for what he believed in.

Only a handful have managed to leave their mark on shaping the popular culture of a country — and yet, elude the limelight.

Girish Karnad was one such giant and therefore, it’s hardly surprising that few of the headlines that broke the news of the literary and cinema icon’s demise chose to mention him as the Tiger Zinda Hai actor. A genuinely multifaceted personality, Karnad might have broken through to the younger generation once he featured in the 2017 Salman Khan-Katrina Kaif blockbuster, but there is far more to the man — and with his death, India has lost one of its greats.

A mathematics and statistics graduate, Karnad was born into a medical family. After graduating from Karnataka University, Karnad studied politics, philosophy and economics as a Rhodes scholar at the University of Oxford between 1960–63. He was also President of Oxford Union Society — and it was there that he wrote his first play, Yayati (1961). The success of his play initiated a journey that saw him pen critically acclaimed plays, including Hayavadana (1971) that is often counted amongst the most important plays of independent India, write screenplays of Kannada films like Samskara (1970) and Vamsha Vriksha (1971), co-directed by B.V. Karanth, that ushered in the New Wave of Kannada cinema, and feature in some of the greatest Hindi films including Shyam Benegal’s Nishant (1975) and Manthan (1976) as well as directing landmark films like Utsav (1984). 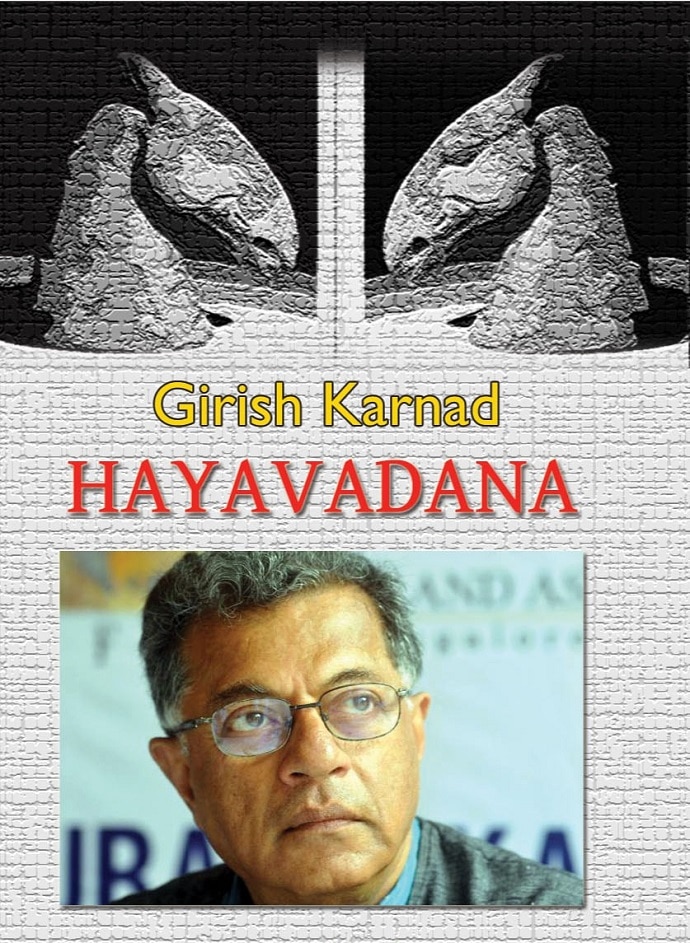 One of his best-known works, a play called Tughlaq based on Muhammed bin Tughlaq, the fourteenth-century Sultan of Delhi, was seen as a commentary on Indian politics of the 1960s. Karnad’s protagonist was compared to Jawaharlal Nehru, but the playwright always underplayed the comparisons.

The later generation of film audiences, especially Hindi cinema, know Karnad more for his acting roles than his expansive body of work. He was seen in Rajkumar Santoshi’s China Gate (1998), Pukar (2000), Kamal Haasan’s Hey Ram (2000) and most notably in Nagesh Kukunoor’s Iqbal (2005). Of course, later he was readily recognised by the current crop of audiences for portraying the role of the RA&W Chief Dr Shenoy in Ek Tha Tiger (2012) and its sequel, Tiger Zinda Hai (2017). By the early part of the new millennium, Karnad became one of the most prominent social voices, and there was rarely a social cause or a burning issue of the day that Karnad had not commented on. At times, he even incurred the wrath of fellow artists. Once Karnad famously disparaged VS Naipaul and Gurudev Rabindranath Tagore —which prompted MS Sathyu, the filmmaker who made the seminal classic Garam Hawa, to call Karnad’s comments ‘stupid.’

Up until his final days, Girish Karnad remained vocal about his beliefs and stood up for what he believed was the right thing when it came to society and its ills. He protested against the beef ban, spoke for writers and artists who felt prosecuted and strongly believed in an India where everyone had an equal right to express themselves. Karnad’s political leanings, too, were not hidden. In 2014, Karnad campaigned for Nandan Nilekani, when the Infosys co-founder stood for Lok Sabha elections from South Bangalore on a Congress ticket and in the run-up to the 2019 Lok Sabha elections, he was amongst the 200 writers who signed a joint petition against the politics of hate that was posted on the website of Indian Cultural Forum.

Karnad’s career, which he described as ‘multipronged’, also saw him feature in landmark television shows such as Sara Jahan Humara and Swami and Friends. He was honoured by the Indian government for his contributions to literature and theatre with the Padma Shri (1974) and Padma Bhushan (1992) and was also awarded India’s highest literary prize, the Jnanpith Award, in 1999.

Karnad could speak and read six Indian languages and knew everything about all Indian arts, be it music, literature or dance, irrespective of the region, North or South, or the form, classical or contemporary. Girish Karnad’s death has brought down the curtains on a life that was dedicated to art and literature in every possible sense of the word.