While anti-incumbency is not new, something is different about the Assembly polls in the state this time.

As Gujarat votes in a high-decibel, high-stakes poll, both the Congress and the BJP are already claiming victory. The BJP has Prime Minister Narendra Modi, the man with the Midas touch. The party has asked for votes in the PM’s name, and is insisting that his magic will see them through once more, that the BJP will continue its 22-year run in power.

The Congress, on its part, says the voters’ disenchantment with the BJP government, and the PM’s constant campaigning in the state, will help it revive its fortunes and bring it to power in Gujarat.

Amid these claims and counter-claims, what has emerged as probably the most crucial factor in this election is the immense anger among voters. In my interactions with people from various sections and strata in the run-up to the elections, dissatisfaction with the BJP was immensely palpable. 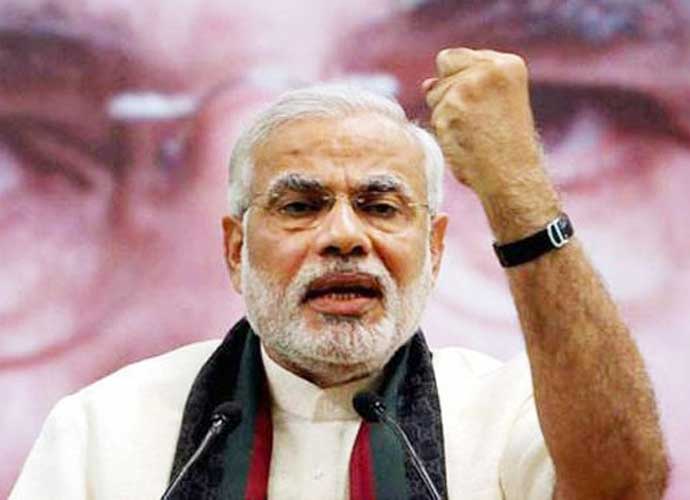 While the Patidars have been protesting, other people too are enraged over the pace of economic development and the administration in the state. Is this anger new? No, the people had been dissatisfied with the BJP government during the past three elections too. But the dissatisfaction was not enough to stop Narendra Modi from coming to power.

While people had problems with the BJP in the past two polls, they were unable to accept any other party as replacement.

But this time, the anger is personal, vocal, and multi-pronged.

Will the anger turn into votes

It is this dissatisfaction that has made the BJP so insecure this time around. Throughout the campaign, the hysterical edge to the prime minister’s speeches has betrayed acknowledgement of this anger. Same has been the case with Amit Shah, and other big leaders.

But the biggest question remains – will this anger turn into votes at the polling booths? Will people transfer their disenchantment with the BJP to the EVMs? Is the rage enough to bring about, if not a Congress victory, a BJP defeat?

If yes, this is catastrophic news for the ruling party. If not, we shouldn’t be too surprised with the BJP coming back to power.

This anger has served as a solid ground for the Congress to aim for a possible comeback in Gujarat. But then the Congress lacks Amit Shah’s management capabilities and the BJP’s organisational strength.

The most crucial factor in any election is booth management and getting your supporters to cast their vote. Does the Congress have dedicated cadre to bring this about?

Another possible scenario is that voters are so impatient for change that they do not need booth management. This will mean the Congress striking gold.

However, if the voters’ anger does not translate into votes, or if the disgruntled voter decides to sit at home, the Congress will see all its hopes of victory dashed.

The BJP, therefore, is scared not of the Congress, but of its own voters.

Also read: Really? Of all things, EC had to file FIR against TV channels over Rahul Gandhi interview

#Rahul Gandhi, #Narendra Modi, #Gujarat model
The views and opinions expressed in this article are those of the authors and do not necessarily reflect the official policy or position of DailyO.in or the India Today Group. The writers are solely responsible for any claims arising out of the contents of this article.