The Hindu right-wing is endorsing superstitions.

Nowhere in the 1.8 million words of Vyasa’s Mahabharata is there a mention of a Gurugram as it stands on the present day area of Gurgaon.

On April 12, the Haryana chief minister Manohar Lal Khattar’s cabinet renamed Gurgaon to Gurugram - meaning the village of the guru - citing mythological records. The guru in question is Dronacharya, the indigent warrior Brahmin who trained the Kauravas and Pandavas in warfare.

Also read - Signboard of Hindutva: Why Gurgaon was renamed Gurugram 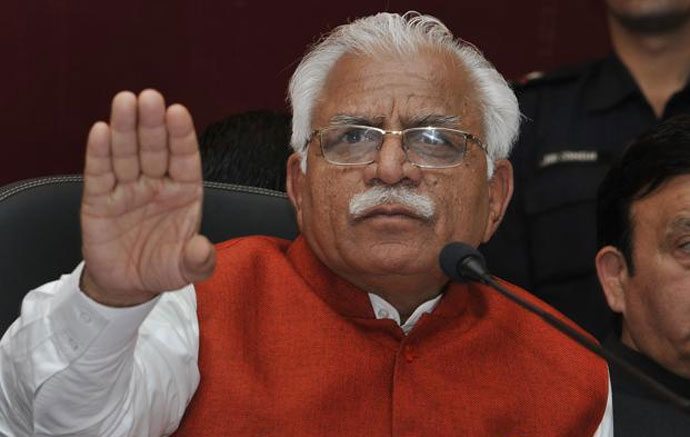 According to the myth - and it is myth, not history which found its relative completion in Sanskrit around 4th century AD, and whose beginnings go back to 8th century BC - once the training of the young princes was complete, Drona asked for gurudakshina. He wanted the boys to defeat Drupada, the king of the Panchala terriroty - from the Himalayas in the north, down to the plains of the Ganges - and bring him as prisoner.

This act of vengeance was because, the story says, due to  a friendship gone sour.

As boys Drona and Drupada were fast friends. Yet, when Drona grew up and had a son, Ashwathama, he found the going a little tough and sought out Drupada for material help. Drupada said, as boys they were equal, but now he was a prince, and it was not advised that a prince should develop friendships with common men; but since Drona was a Brahmin, he could give him alms.

A humiliated Drona refused the charity, and found a job in Bhishma’s military as a trainer for the young princes. So as gurudakshina, Arjun defeated Drupada in battle and brought him to Drona as prisoner. 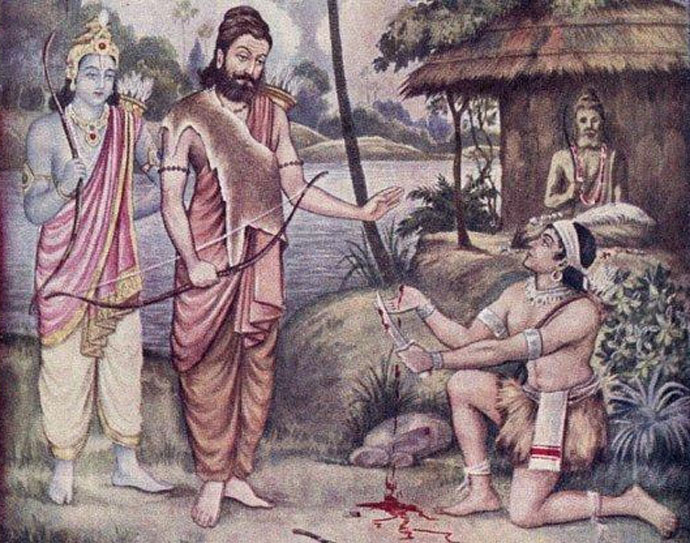 Mythology is not history.

Drona grandiosely declared that he would not kill his erstwhile friend, but only take half of his kingdom, as Drupada had once promised when they were boys. That half kingdom was northern Panchala and Ashwathama was crowned king of that territory.

Later the bad blood between Drona and Drupada resulted in Drupada performing a great yajna (vedic ritual of fire sacrifice) and begetting as boon, the twins, Dhrishtadumana and Draupadi (Panchali).

In one of the great ironies of probably the greatest tragic works of all time - the Mahabharata - Draupadi becomes the collective wife of the Pandavas with all the attendant feminist traits being attributed to her safely from the "distance" of thousands of years after. And Dhrishtadumna beheads Drona, which turns the war in favour of the Pandavas.

The point here is not the war. The point is the village or kingdom that the Pandavas gave is not the one Khattar thought was given to Drona. Not even in the myth. That area lies far away to the north.

The myth itself denies all logic as far as the orgins of Drona. The Rishi Bhardwaja goes to the Ganges for a dip. He sees and, though it is, strictly speaking, not his business, appreciates the beauty of an apsara, Ghritachi, who has come to the same spot to bathe.

Well, Bharadwaja gets a hard on, climaxes at her sight. Since his semen is a sacred fuild, he collects it in an impromptu vessel of leaves called Drona. From that arboreal incubator springs Dronacharya.

If you believe this, and there are millions who do, which is one reason why the Hindu right-wing is in power, you would believe mythology is history. That fiction is fact.

One of India’s fundamental philosopical confusions, complicating beyond repair its ways of seeing reality, stems from these stories. We see history through mythological goggles.

The result is Gurugram. Khattar is a known RSS cadet. And justifiably he must please his followers. If he wants to rename Gurgaon into Gurgun, Goragaon, or Gurugram, that is one kind of conversation. 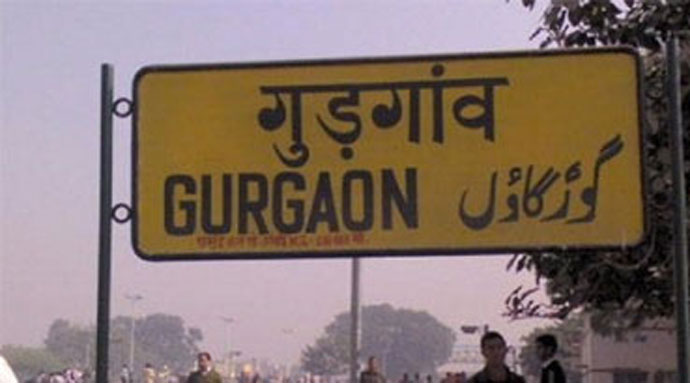 To name it because it is taken as the truth that Drona was born outside a womb and his historicity is considered established is quite another conversation - perhaps best carried out in a film studio.

To cite mythological records as history is to historicise mythology. That’s a lie and a grave wrong. The process both spawns and endorses superstitions.

In the Mahabharata, Krishna advises the Pandavas to dispirit Drona and to turn the fortunes of the war, they must spread the word that Ashwathama is dead. Yudhishtir is given the task, because he is known to speak only the truth, his fascination for gambling not withstanding. Drona would believe him.

Also read: How Yudhishthira won over the God of Death

But Yudhishtir is reluctant to utter an outright lie. So they hit upon the idea of naming an elephant Ashwathama, and kill it. So Yudhisthtir can now tell Drona that Ashwathama is dead. It is for this lie that Yudhishtir is punished with glimpses of hell in the end, and not for his vice of the dice.

To quote an epic that sets so much store by honesty and turn it on its head for brownie points is to make a political device out of literature that India considers sacred. Today it’s Gurugram. Tomorrow Delhi would be Indraprastha. And Uttar Pradesh Hastinapur.

The Hindu right-wing may be in power, but surely they should stop calling cities names?

#Hindutva, #Mahabharata, #Hindu mythology, #Gurugram
The views and opinions expressed in this article are those of the authors and do not necessarily reflect the official policy or position of DailyO.in or the India Today Group. The writers are solely responsible for any claims arising out of the contents of this article.