Every time a mechanic comes home to fix the AC, I tell my Buddhist-chanting Hindu wife: “That’s Abdul again. No one will give him a full-time job. He makes do with fixing ACs.”

My wife rolls her eyes. She knows what’s coming next.

“The car mechanic, the movie spot boy, the Swiggy delivery guy — all are Muslims, at least disproportionately so,” I tell her.

Muslims in 2019 are discriminated against at all levels in India.

Javed Akhtar and Shabana Azmi can’t get a flat of their choice in Mumbai. Less influential Muslims don’t stand a chance. 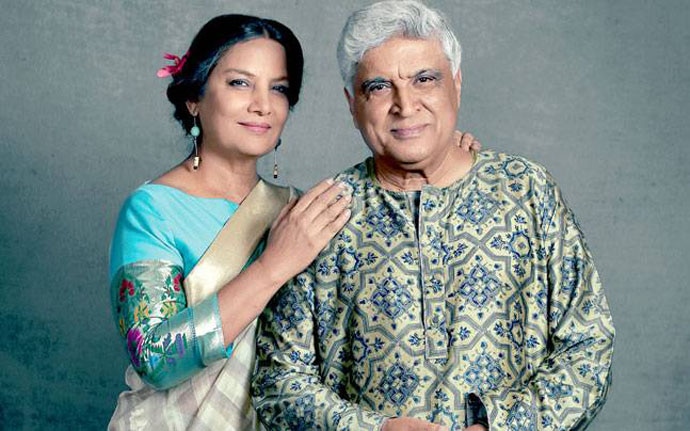 Even Shabana Azmi and Javed Akhtar have trouble finding a house in India. (Photo: India Today)

For Muslims, low-paid, manual, freelance jobs and segregated housing are the only available choices.

Who lit the fire? No, it wasn’t the trishul-brandishing right-wing extremist who has kept Indian Muslims backward. Ironically, it’s the liberal, secular Hindu elite.

I use the three words — liberal, secular and elite — only for convenience. Those who aspire to those noble titles are often illiberal (intolerant of others’ views), communal (appeasers, not empowerers, of minorities) and social climbers (not elite by the widest stretch of the imagination).

But let’s stick with those words for the sake of nomenclature-recognition.

So, what ails Indian Muslims? Why did the Sachar Committee and Misra Commission place them below Dalits in poverty, education and social backwardness?

The simple answer is that the liberal, secular, elite has treated Indian Muslims as a protected species — to be coddled and appeased, but not educated and empowered.

Protect Muslim sharia law. So what if Muslim women suffer grievously from triple talaq and female genital mutilation at birth?

Protect azaans blaring on loudspeakers at 4:30 am. So what if it wakes up children and the elderly in the neighbourhood?

Protect grants to Islamic institutions, including madrassas. So what if they teach impressionable Muslim children that Aurangzeb was a secular reformer and not a brutal despot?

Protect mosques. So what if they encroach on public land?

Who is responsible for this perverse execution of secularism?

In the name of 'secularism', let's protect Sharia law — even when it's hurting Muslim women. (Photo: PTI/file)

The political consensus since 1947 has been to treat Muslims with kid gloves, keep them backward, ignore their poverty, pocket their votes and claim you are doing all this in the name of secularism.

Secularism is a noble calling. But political charlatans have practised the precise opposite since 1947.

Former Chief Justice of the Delhi High Court, AP Shah, in an oped in The Hindu on December 28, 2018, wrote: “Even those governments that proudly flaunt the label of secularism have subjected us to their non-secular realpolitik. Take the politics of Rajiv Gandhi, for instance, often touted as a ‘secular’ Prime Minister: his government not only overturned the Shah Bano judgment, but also banned Salman Rushdie’s The Satanic Verses and had the locks of the Babri mosque in Ayodhya opened to Hindus.”

By appeasing, but not empowering Muslims, Indian politicians have consigned two generations of Indian Muslims to poverty, backwardness, joblessness and radicalism.

When I was growing up, we had a driver called Chhote Khan. No one knew his real name. He had been with us for as long as I can remember. When he was too old to drive, my father placed him as a guard in our factory. No one still knew his real name or background. Except that for a Pathan, he was very short. Hence, Chhote Khan.

Today, every second Uber cab I ride in is driven by a Muslim. They simply don’t get jobs in the formal sector: no education — and a Muslim name.

Isn’t this the work of right-wing extremists who have demonised Muslims?

The culprits too are secular poseurs who still regard Muslims, much like the black buck, as an endangered species. Nice from a distance, segregated in their own archaic laws, to be admired in movies, but not to be disturbed lest they disrupt India’s plural harmony. Appease, appease, appease. Never empower. 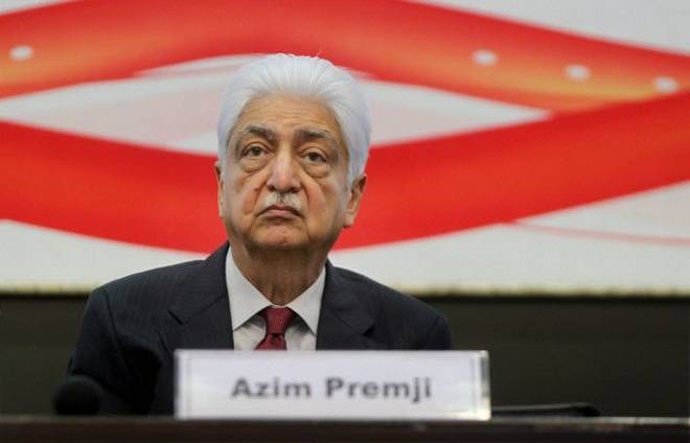 How many times have you heard him speak on the state of Indian Muslims? (Photo: PTI/file)

No one of course asks Muslims what they want. Influential Muslims maintain a diplomatic silence. Wipro’s Azim Premji, one of India’s great philanthropists and secular to the bone, says little on the subject. Those who do, like Javed Akhtar and Shah Rukh Khan, fan the flames rather than douse them.

Some years ago, we were conducting townhalls with politicians. In March 2011, I invited LK Advani, then the BJP’s likely future prime ministerial candidate, to a townhall in Mumbai. I also invited N Ram of The Hindu, Uday Shankar of Star TV and Kumar Ketkar, then a journalist, now a Congress Rajya Sabha MP, on a panel to grill Advani. Ajit Ranade of the Association of Democratic Rights (ADR) co-moderated the debate with me.

Advani’s speech was eloquent and gracious. The three panelists were articulate and respectful. No one spoke over the other.

To ensure our townhalls were non-partisan, we decided to invite Rahul Gandhi to the next townhall. I spoke to his then-assistant Kanishka Singh to formally invite Rahul. Kanishka was enthusiastic. He was particularly excited when I told him the audience would be young and comprise many minorities. “That’s exactly the demographic we want!” he said animatedly. Secular poseurs regard Muslims as an endangered species — nice from a distance, segregated in their own archaic laws. (Photo: PTI/file)

In the end, Rahul never came. He was still finding his feet in politics in UPA 2.

But the Congress’ reflexive bias in favour of minorities was clearly evident in the conversations I had with Kanishka. That is a good thing — but it is a good thing only if your interest in Muslims is to empower them, not appease them for votes.

An educated, empowered Muslim would ask uncomfortable questions about what Congress politicians have done for the community since 1947.

The worst victim of this fraud? The ordinary Indian Muslim.