Pakistan PM Imran Khan and a letter at the centre of it all: What we know so far

Pakistan PM Imran Khan talks of tabling the conspiracy letter in the assembly. Here is what we know so far about the letter.

The recent political turmoil is Pakistan is an outcome of Prime Minister Imran Khan’s visit to Russia on the day it invaded Ukraine. This is what the memo or the letter, currently the talking point in Pakistan Politics, hints at as per Imran Khan.

On March 27, at a rally in Islamabad’s Parade Ground, Wazir-e-Azam Imran Khan brandished a letter from his jacket. The letter he claims was testimony of a foreign conspiracy in toppling his government in Pakistan.

He had said that he won’t be able to share the contents of the letter due to security reasons, but that he had concrete proof that there was a foreign conspiracy to bring down his government.

WHAT DOES THE LETTER SAY?

The cable, as per Imran Khan, was sent on March 7; just a day before the opposition tabled a no-confidence resolution against the government in the National Assembly. 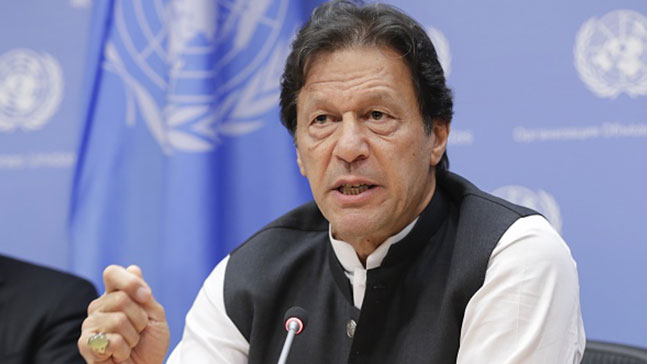 In a cabinet meeting with his MNAs, Khan said that the allegations in the letter came from a Pakistani envoy who was told by senior officials of America that they had issues with him visiting Russia on the day it invaded Ukraine.

The Imran Khan government had also initially offered to share the letter with the Chief Justice of Pakistan. But he is now saying that he will share the letter on camera in the National Assembly. He has already shared it with his Cabinet members.

Meanwhile, it has also emerged that the cable was sent by Pakistan’s then ambassador to US Asad Majeed Khan on the basis of his meeting with the Assistant Secretary of State for South and Central Asian Affairs Donald Lu. It is said that the language used by the American officials was unusually harsh in the criticism of Imran Khan, news agency Dawn reported.

It is also being claimed that the US tried to dissuade Imran from visiting Russia ahead of its invasion of Ukraine, but the US couldn’t do so. This is what apparently rattled US President Joe Biden.

WHAT DID US SAY? 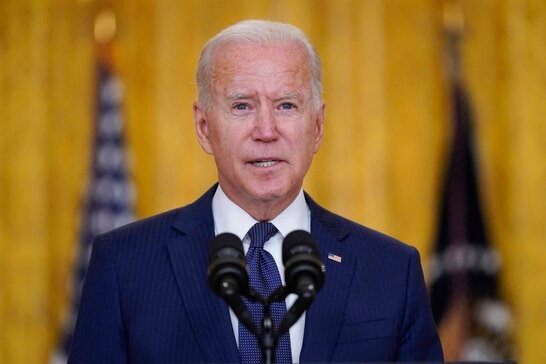 The United States has denied sending any letter to Pakistan through any of its agencies. A US State Department spokesperson told Dawn, ”There is no truth to these allegations.”

Moreover, some diplomatic sources in America have also said that the contents of the letter might be based on some informal discussions between Pakistan and other US officials.

WHY DID IMRAN THEN BRING IT UP IN PUBLIC?

If we go by the merits of the letter on their face value, it emerges that the letter can be an asset for Imran Khan as he brought it out publicly. There are three reasons to back this:

Imran Khan's PTI government faces a crucial test on April 3, 2022, as the Pakistan National Assembly votes on the no-confidence motion. Khan's government has already lost the majority in the lower house after its important ally Muttahida Qaumi Movement-Pakistan (MQM-P) with 7 MNAs joined hands with the opposition on March 29, 2022. With 164 MNAs now, less than the required 172, Imran Khan might lose the voting in the Assembly.