Imran meets Trump: Why Pakistan and US’ strategy on Afghanistan could hit India hard

As US is trying to negotiate a deal with Taliban and forsake Afghanistan’s elected government, India’s position is to keep the legitimate Afghan government intact.

India will carefully evaluate the results of Pakistan Prime Minister Imran Khan’s visit to the US at the head of a powerful delegation that includes the army and Inter-Services Intelligence (ISI) chiefs. Washington must have seen some encouraging progress on issues of concern to it — principally Afghanistan — before green-lighting the visit. In Afghanistan, short of cards itself, the US is relying on the Pakistani card to wind up the losing war there. It is seeking a deal with the Taliban, the very force that gave shelter to Osama bin Laden, killed American soldiers over the years, the force that commits unceasingly heinous terrorist acts in Afghanistan, and that subscribes to an anti-democratic and extremist religious ideology.

The US is seeking assistance from the same Pakistan that long housed Bin Laden, denied sheltering the Taliban, and did not act against the Haqqani network. In the words of US President Donald Trump, this Pakistan gave the US ‘lies and deceit’ for years in return for billions of dollars of American military and economic assistance. The US is forsaking Afghanistan’s elected government as well as democracy by directly negotiating with the Taliban and by showing a willingness to include it in power-sharing arrangements in an unelected interim government. 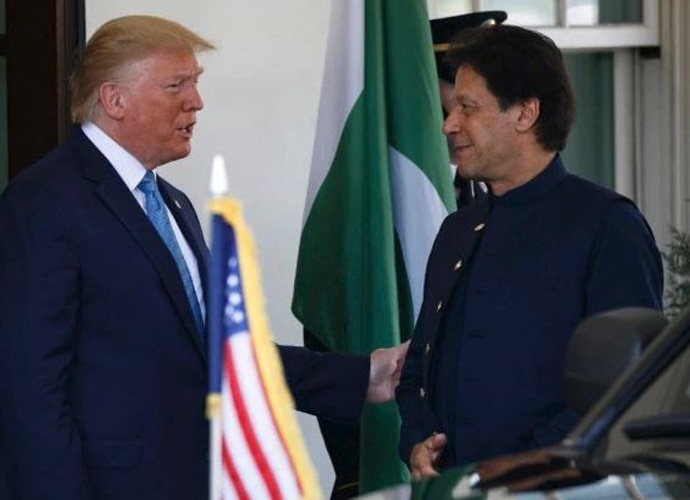 US needs Pakistan’s help to wind up the war in Afghanistan and in return, Pakistan gets to further its anti-India agenda. (Photo: India Today)

Pakistan’s long-held strategic goal of exerting political control over the government in Kabul and its policies towards India is being facilitated through the Taliban. For India, the unfolding scenario in Afghanistan has negative implications. While the US is apparently, keeping us informed, our concerns are not being reflected in the negotiating process. India has a much greater security stake in Afghanistan than Russia and China, who have been involved in brokering the reconciliation with the Taliban. Pakistan will not use Afghanistan as a base for anti-Chinese or anti-Russian activities, including promotion of terrorism and extremist ideologies, but it will do it against India.

Our economic commitment to Afghanistan is larger than that of Russia and China. So have been our military training programmes. By all accounts, India’s popularity amongst the Afghan people is very high. We have made our position clear, namely, that the legitimate government of Afghanistan should be involved in a peace settlement, elections should be held on time, constitutional gains made by Afghanistan — by way of democracy and gender rights — should be preserved, and that an interim government should not be set up. India should maintain this position.

We have to balance the negative aspects of US’ Afghanistan policy for us with valuable support obtained from it on a UN Security Council resolution condemning the Pulwama terror attack, its acceptance of the Balakot strike as legitimate self-defence, the designation of Masood Azhar as an international terrorist and, in general, Washington’s much greater receptivity towards our position on Pakistan-sponsored terrorism against India. We now have an expanding defence and economic relationship (though some vexed trade issues are souring the atmosphere of our relations), strategic understandings on the maritime front, and so on. 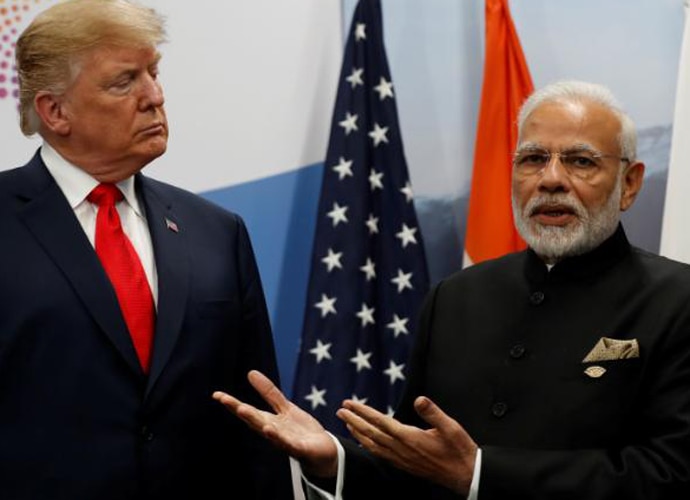 It is unrealistic to expect India and the US to have complete understanding on all issues, including those in our region. (Despite years of mutual trust, we even have differences with Russia now over Afghanistan and its military ties with Pakistan). We have to take the differences in our stride and preserve our foreign policy independence. Our situation is not an easy one because our Western partners want to constrict our choices. They are suspicious of our inclination to maintain strategic autonomy, while keeping their own choices unconstrained and pursuing their own interests.

Media briefings emanating from Washington (which noted (Jamaat-ud-Dawah)JuD chief Hafiz Saeed’s arrest the seventh time and ISI support for terror groups) note that the US will ensure that Pakistan’s action on terrorism isn’t just window-dressing, and that its actions, including those against the Lashkar-e-Taiba and Jaish-e-Mohammed, are made “irreversible and sustainable.” Nevertheless, we should be cautious. If Washington can swallow the Taliban’s jihad against US troops in Afghanistan, it can hardly be expected to make India’s anti-terror cause its own beyond a point. In any case, Washington’s declared objective will not be achieved unless Pakistan is properly sanctioned. 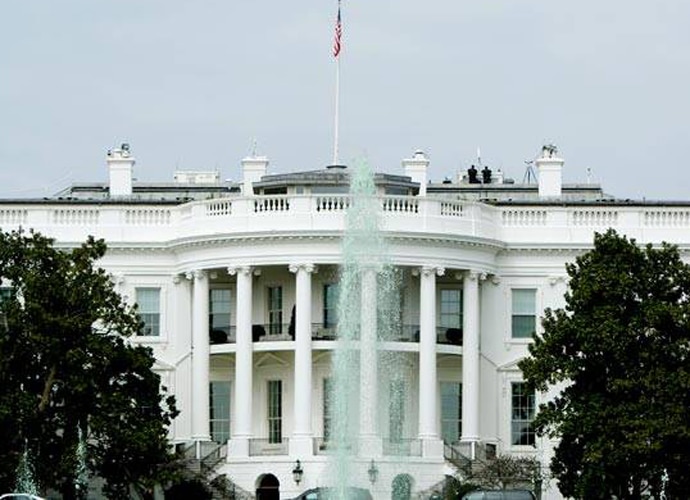 According to media briefings from Washington, the US is in no mood to spare terror-sponsor Pakistan. (Photo: India Today)

The invitation to Imran Khan and the chiefs of Army and ISI indicates that this will not happen. On the contrary, some rope may be given to Pakistan, if one notes the remarks made by General Mark A Milley, nominated as the next Chairman of the Joint Chiefs of Staff, on the “need to maintain strong military to military ties” with Pakistan as a “key partner in achieving US interests in South Asia.” On a recent visit to Pakistan, powerful US hawk, US Senator Lindsey Graham, advocated a Trump-Khan meeting, a deal with the Taliban and even a US-Pakistan Free Trade Agreement. Khan’s visit would suggest that Pakistan’s strained ties with the US may have crossed a bump. Whatever the results, Pakistan will not abandon its core policies towards India; its China relationship will be unaffected and China’s Belt and Road Initiative will be extended to Afghanistan more easily, not the least with the US declaring the Balochistan Liberation Army a terrorist organisation.

Also Read: Imran Khan is in the US on a ‘private tour’. We should just relax!