How to secure the Afghan hub

Kabul needs to demonstrate improvement in its security and infrastructure.

South Asian economies are growing rapidly. According to the World Bank's recent reports, the overall average economic growth rate for South Asian countries is forecasted to be 7.1 percent by 2018. This rapid growth has created a thirst for regional economic cooperation between Central and South Asian (CSA) countries, particularly concerning energy. What does this mean for Afghanistan?

India currently enjoys the strongest economic growth rate among the major emerging CSA markets, set to grow around 7.2 percent in 2018. Pakistan has been on gradual economic recovery, projected to be around 5.3 percent by the end of 2017, with a low inflation rate, fiscal consolidation, and plans to rebuild its global economic position. Both India and Pakistan must provide sufficient energy to run their economies. Geographically speaking, the nearest and most economical regions to source that energy from would be the large oil and gas reserves of Central Asia and northern Afghanistan.

China is stepping up, set to invest $62 billion in the China-Pakistan Economic Corridor, which will link Kashgar to Gwadar. Likewise, India has made significant investment in Iran’s Chabahar port that has recently becoming operational. These countries are seizing their opportunities to complete massive regional connectivity projects. 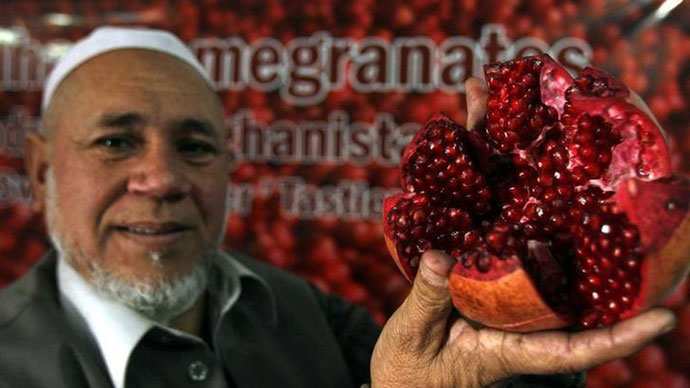 This leaves Afghanistan sitting in a favorable position to play a natural economic nexus role between the two emerging economic powers (Central Asia and South Asia). It is this nexus role that could, one day, and soon, if all parties align, allow Afghanistan to finally rise and consolidate against its historical fragility.

Other initiatives have served to create an environment for economic cooperation between the two markets. Out of these has emerged a strategic framework for linking the energy sectors and economies of the region’s countries. One initiative set up a common Central Asia-South Asia Regional Electricity Market (CASAREM), whereby Afghanistan effectively operates under the strictures of 10 or more separate energy projects, including CASA-1000, TAPI, and TUTAP, among others.

These Central Asia and South Asia energy projects provide a reliable income stream for Afghanistan, and new revenues for the Afghan government will be generated from the associated duties and transit fees levied on the roads, railways, pipelines, and electric transmission lines.

These projects are bound to increase the GDP of all Eurasian countries. A recent United Nations report estimated that, within a decade, these regional trade projects, the creation of new energy transmission markets, bolstered by the necessary construction of transnational infrastructure, will increase the GDP of Afghanistan and Central Asian countries by 50 percent. On the ground, this will translate into reliable employment, a more secure job market, new energy and construction-related business enterprise — factors that will further increase the country’s annual GDP growth, while providing increased stability.

Governments of the wider Central Asia region could be encouraged to cooperate toward spreading awareness of the utility of these important new sector linkages as it weighs against the political constraints they all face. Therefore, meeting cooperative success will require a careful sequencing of key energy development measures in order to maximise impact and maintain steady progress over time.

It is still true that Afghanistan’s fraught security situation and devastated physical infrastructure remain prominent obstacles to all of this, primarily because these assertive projects intend to pass through insecure and infrastructurally unsound areas.

Consequently, Kabul needs to demonstrate improvement in its security and infrastructure — factors that will prove either catalysts or deal breakers for any future regional development projects, whether energy, transportation, or otherwise.

Afghanistan must also send its regional partners the strong, unified message that it is fully committed to the realisation and stewardship of these projects.

A successful, secure connectivity of the transnational links among South and Central Asia, and China, via Afghanistan, would revive the country’s historical and natural hub position in the region. The sooner this happens, the better for the country.

#CPEC, #India-Afghanistan ties, #Af-pak, #Chabahar
The views and opinions expressed in this article are those of the authors and do not necessarily reflect the official policy or position of DailyO.in or the India Today Group. The writers are solely responsible for any claims arising out of the contents of this article.

Graduate student at Columbia University, School of International Public Affairs (SIPA). He is a former economic counselor at the Embassy of Afghanistan in Washington D.C. He has served as a senior policy adviser at the Ministry of Commerce and Industry of Afghanistan.