What is this new India-Australia trade deal?

Australia wants to increase exports, now that it has lost China, while India wants to go big and stand strong in 2022. India-Australia's Free Trade agreement is the right thing at the right time. 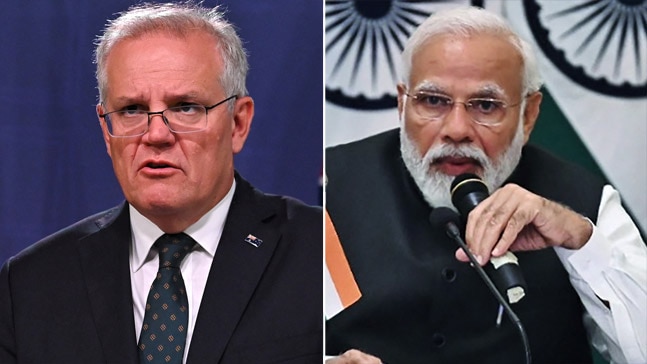 India, a developing country; and Australia, a much developed country. The India-Australia Economic Cooperation and Trade Agreement (Ind-Aus ECTA), was signed on April 2, 2022 between Indian Commerce and Industry Minister Piyush Goyal and Australian Minister for Trade, Tourism and Investment, Dan Tehan, in a virtual ceremony in presence of Indian PM Narendra Modi and Australian PM Scott Morrison.

#IndAusECTA is a landmark moment in the ???? partnership. Sincere thanks to colleagues at ?? @CimGOI and @MEAIndia for their hard work with their ?? @dfat counterparts to deliver the ???? Economic Cooperation & Trade Agreement. @DanTehanWannon @PiyushGoyal #dosti pic.twitter.com/KktgqAm9ZN

Now, this has been called a historic deal for India for a reason. India has never had an agreement of this scale with a 'developed nation' in about a decade and this agreement marks the moment of change for India. This is the third free trade agreement for India, who has previously signed similar trade agreements with Japan and Korea.

2. WHY IS THIS RELEVANT FOR INDIA AND AUSTRALIA?

Given the turmoil that all countries are facing in the situation of wars and sanctions, the threat of loss of jobs and rising inflation levels, and relationships between countries are seeming to change overnight. In addition, since Indian exports are doing great, India will only look for opportunities to keep the momentum high.

Naturally, trade agreements like this in these times automatically become more significant as India also needs friends other than Russia, who is being isolated by other countries.

Let's look at why Australia needs this deal:

1. Australia needs a new friend to buy their export products as its old export friend China, has taken offence to Australia's past actions. What past actions? Remember the time when Australia had called for an independent inquiry into the origins of Covid-19 in 2020 against China? Well, THAT didn't go down well with China and it reciprocated by imposing trade restrictions on Australian exports, imposing sanctions and slyly increasing tariff rates. This sort of froze Australian exports to some extent and strained their economic ties with China.

The #IndAusECTA will reinforce a strong Geo-Economic partnership between the two countries.India has emerged as an ideal strategic partner for Australia, with a new optimism in trade ties. ?????https://t.co/E4i75oJmRb

2. Australian Prime Minister Scott Morrison will soon be heading towards a national election campaign in Australia. He has to do well in the opinion polls and ensure the safety of jobs for his people, and a deal which helps Australia export goods in the long term is valuable and can seal the deal for him.

3. Australia has opened their borders after a very long time and this trade deal would open doors for a market of over 1.4 billion people. 1 in 5 jobs in Australia depends on exports while in regional Australia, the figure is 1 out of 4 jobs.

Now, why does India need this?

1. India needs strong friends (developed nations) who can support its export momentum and help it pile its foreign reserves.

2. India also needs to maintain a great export momentum for the coming years.

3. This can support more jobs in the international market and is a great opportunity for so many professionals.

The government is consulting the industries at every stage of negotiations, which is helping the industry members articulate their overseas market-access interests. In the previous FTAs, India bargained mainly for market access for business professionals, but now the focus is increasingly on foreign-market access for all our merchandise exports.

4. A SUMMARY OF THE AGREEMENT

The two-way trade between India and Australia has always grown over time. The value of trade grew from $13.6 billion in 2007 to $24.3 billion in 2020 to $27.5 billion at present. Now, with a trade deal in place, bilateral trade is expected to touch $45 billion in the next five years. The agreement will see both governments secure alternative supply chains with each other and counter China by slashing duties on more than 85% of export goods. It is expected to be implemented in the coming four months.

Australia will get a greater market access for a range of its products like sheep meat, wool, wine, coal, alumina and metallic ores while Indian service professionals  will get easier access to employment opportunities. 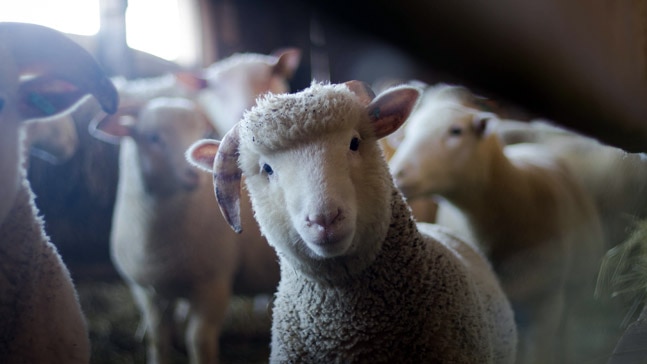 THE THINGS THAT ARE OUT OF SCOPE

In a major gain for the Indian government under the ECTA, the government has excluded many sensitive products (29.8% of tariff lines) and kept them out of scope for any talks. These products include: 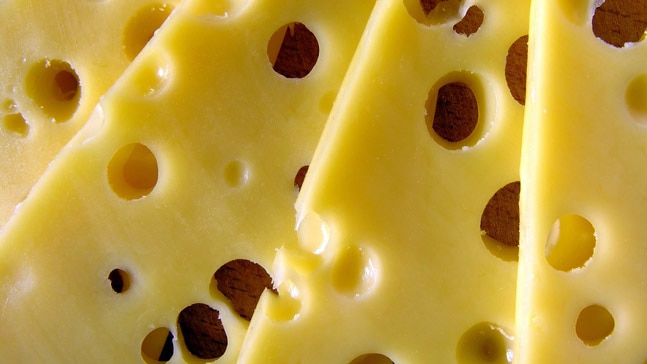 THE 8 THINGS THAT WERE THE FOCUS OF THE AGREEMENT

Australia is offering zero-duty access on 100% tariff lines from India. There will be zero duty on 96.4% value of Indian exports immediately (98% of tariff lines); that is, for these items, Indian exports will have immediate market access at zero duty from day one of the deal coming into force. All the major traditional Indian exports, such as textiles and apparel, select agriculture and marine products, leather, footwear, furniture, gems and jewellery, pharma and engineering products, etc, stand to gain immensely. 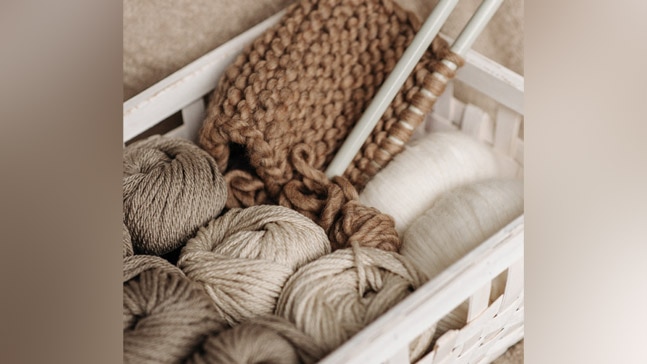 2. INDIA GETS CHEAPER RAW MATERIALS: Since Australia exports raw materials and intermediate items, many Indian industries like steel, aluminium, fabric, garments will get cheaper raw materials, which will make them competitive. 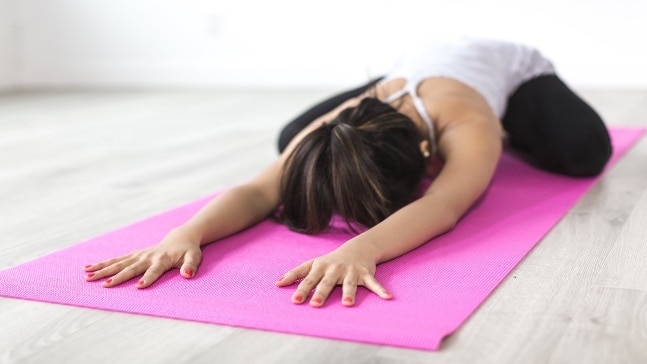 4. PHARMA: For the pharma sector, the agreement provides for fast-track approvals and fast-track quality assessment/inspections of manufacturing facilities.

5. WORK VISA: Over 1 lakh Indian students who have enrolled in various Australian courses will benefit from post-study work visa of 2-4 years on reciprocal basis. Work and holiday visa arrangements will be made available for eligible Indian graduates, post graduates and STEM (science, technology, engineering and mathematics) specialists.

There will be a pursuit of a mutual recognition agreement on professional qualifications, and an enhanced commitment on the movement of professionals as intra-corporate transferees.

6. WINE: India has agreed to reduce duties on Australian wine. Tariffs on shipments with a minimum import price of $5 per bottle will be reduced to 100% from 150% while duty on bottles costing $15 is being slashed to 75%.

7. DOUBLE TAXATION: Australia has changed its domestic tax laws, because of which Indian tech companies would no longer be required to pay taxes on offshore revenues in Australia. This will make them more competitive in the international market.

8. WHAT ELSE? Indian and Australian companies may be able to bid in each other's central government tenders as the bilateral Economic Cooperation and Trade Agreement (ECTA) provides for subsequent negotiations.