Alok Verma vs Rakesh Asthana: Why CBI is raiding its own headquarters

While number 1 and number 2 are fighting, what about the faith of over 125 crore Indians resting with the CBI?

The Central Bureau of Investigation, CBI, is the premier investigative agency in the country, with a dual responsibility to investigate grievous cases and provide leadership and direction in fighting corruption to the Police force across the country. It is indeed an honour to be heading such an agency which houses the country's best investigative minds to fulfil this mission: These were the words of CBI director Alok Kumar Verma, when he assumed the charge as the chief of the agency in 2017.

But for the last few months, CBI is in news for all the wrong reasons and the credit goes to Verma and his second-in-command, Rakesh Asthana.

The infighting between the top two powerful officers of the organisation has crossed all the limits and the dirt is now out in public.

In a bizarre and historic turn of events, the CBI conducted raids inside their own headquarters. Raids were carried out in the office of Devinder Kumar, deputy superintendent of Police. Eight mobile phones, a laptop and a few documents have been seized.

Devinder was arrested by the agency on charges of fabricating the statement of Satish Sana, a key witness in Moin Qureshi case.

This Devinder case is not a separate one. It's part of the ongoing battle between Alok Verma and Rakesh Asthana — a clear case of CBI vs CBI.

It all started a few months ago when Verma sent a complaint to the Central Vigilance Commission (CVC), bringing corruption charges against Rakesh Asthana.

Before joining the CBI, Asthana had served at some crucial positions in Gujarat and has been tagged by the Congress as PM Narendra Modi’s blue-eyed boy. 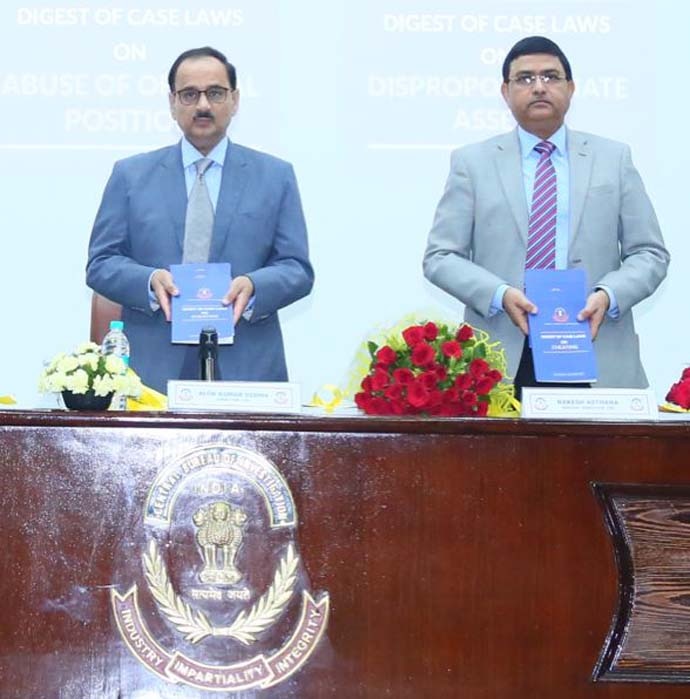 The issue of Verma’s complaint against Asthana was initially confined within the CBI headquarters.

But later, it was leaked in public.

Asthana, on the other hand, complained to the CVC against his chief, demanding a fair investigation by an SIT in the eight cases of alleged corruption by Alok Verma.

Things started getting uglier and everyone — from officers to politicians to media — started talking about the number 1 and number 2 of the CBI.

In the officers’ circle, the buzz is that Asthana is one of the frontrunners to replace Verma, who will be retiring in January, 2019, this murky episode is allegedly aimed to sabotage his chances.

This infighting took its ugliest turn when Asthana was booked by his own agency on bribery charges.

In this FIR, the CBI alleged that Asthana took bribe of Rs 3 crore to give a clean chit to Satish Sana.

On October 19, Asthana sent a letter to the CVC, marked as ‘top secret’. In this letter (DailyO has a copy of it), he claimed that his chief Alok Verma has taken a bribe of Rs 2 crore to settle the Satish Sana case. The letter also mentioned that during the interrogations in January, Satish Sana recorded a statement in which he allegedly said that to settle the case, he met an MP of the Telugu Desam Party (CM Ramesh) who, in turn, met the director of CBI for settlement of case.

But to save himself, Verma has accused Asthana, the latter said.

“On receipt of information that Satish paid illegal gratification to Alok Verma, CBI director, the same was brought to the notice of Cabinet Secretary on 24.08.2018 by Rakesh Asthana,” reads the letter.

“It is clear that the active efforts are underway to falsely implicate me (Rakesh Asthana). In the light of above, the commission may kindly expeditiously transfer the investigation and supervision of 8 case to the SIT as requested by undersigned (Rakesh Asthana) in the earlier letters in the interest of justice and in the spirit of  principles of nature of justice,” reads the letter. 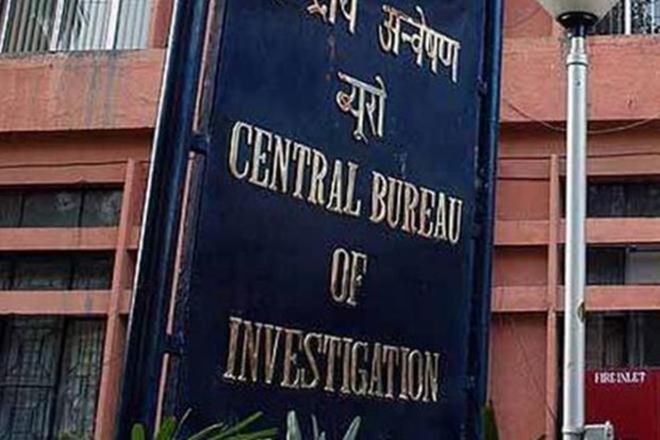 CBI is choosing its side carefully. (Photo: PTI)

The CBI has a different story.

In a statement to DailyO, it said that the allegations by Asthana against director Verma are false and malicious.

On September 20, the arrest proposal for custodial interrogation of Satish Sana was moved for approval of the director, CBI by Rakesh Asthana. But after four days, the file was moved to director of prosecution.

CBI said, “Contention that Director, CBI made an attempt to stop arrest of Sana is false and malicious. The allegation has been made to deflect the charge of receipt of bribe money by CBI Special Director Rakesh Asthana. The case against the public servants relates to transactions beginning in December, 2017, in a case registered in Feb 2017, whereas the arrest proposal was moved only on 12.9.2018.”

Asthana, in his letter, also claimed that on September 25, Satish Sana tried to flee to Dubai from Hyderabad airport. He was prevented by the immigration because of the Look-out Circular issued against him on the instructions of Rakesh Asthana, which Verma was allegedly not even aware of.

The CBI, however, said that the allegations that the director CBI was not aware of this is incorrect. He had seen and ratified the proposal to issue the circular.

The allegations and the counter-allegations have tarnished the image of the CBI.

Using the opportunity, Congress president Rahul Gandhi in a tweet targeted Prime Minister Narendra Modi and said, “the PM’s blue-eyed boy, Gujarat cadre officer, of Godhra SIT fame, infiltrated as No 2 into the CBI, has now been caught taking bribes. Under this PM, the CBI is a weapon of political vendetta. An institution in terminal decline that’s at war with itself.”

The agency which has faith of over 125 crore people; which has responsibilities to probe white-collar crime and corruption has itself tarnished its image. And there is no sign of it getting better. With each passing day, it’s just getting murkier.

Also Read: Why we need a law to free CBI from government's grip

#Investigation, #Satish sana, #Alok verma, #CBI
The views and opinions expressed in this article are those of the authors and do not necessarily reflect the official policy or position of DailyO.in or the India Today Group. The writers are solely responsible for any claims arising out of the contents of this article.