But BJP sources have reportedly denied any such development.

The fact that post-retirement appointments mostly "reward" top officials with political proximity is no secret. But officers with questionable service record (charged with murder) being considered for plum post-retirement postings seems to be the BJP's way of showing its utter disregard for the criminal justice system.

According to this news report, Gujarat's controversial former director general of police, PP Pandey, an accused in the Ishrat Jahan fake encounter case, is likely to be appointed as the chairman of the state's human rights commission. The same report said the position is called as a post-retirement assignment by the BJP government.

BJP sources, however, have reportedly denied any such development. 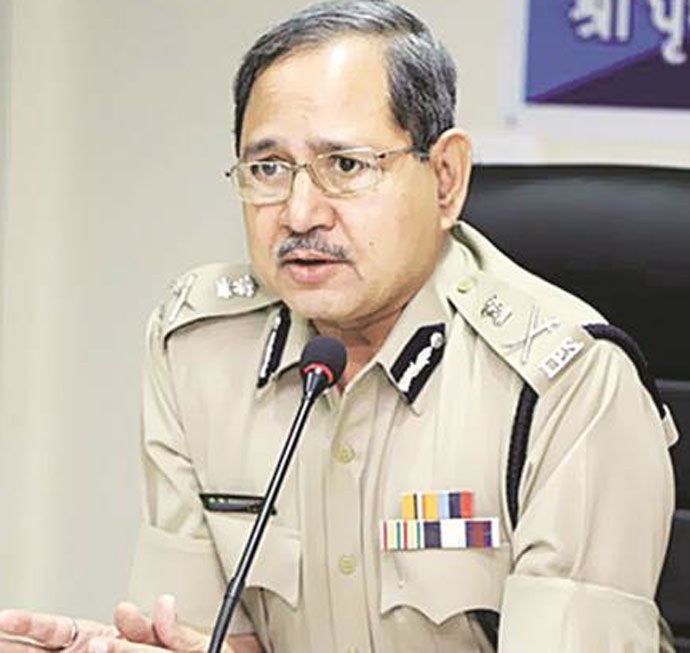 Pandey is already facing charges for his alleged role in a fake encounter in which Ishrat Jahan, a 19-year-old girl based in Mumbra, Javed Shaikh alias Pranesh Pillai, Amjadali Akbarali Rana and Zeeshan Johar, were killed on the outskirts of Ahmedabad in 2004. The Gujarat Police had said they were Lashkar terrorists and were in Gujarat to assassinate the then chief minister Narendra Modi. 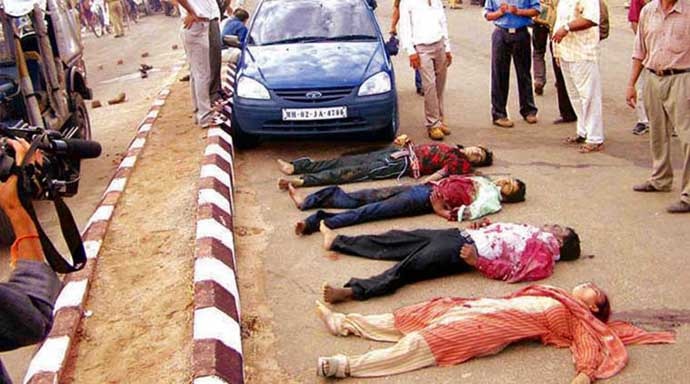 Ishrat Jahan was killed in a fake encounter, along with three others, on June 15, 2004 by high-profile Gujarat cops.

The BJP government in the state seems to have a special place for Pandey despite the nature of allegations against him. Earlier this year, Pandey, who was due to retire in January, was promoted to DGP and given a three-month extension. Of course, only after it was approved by the central government.

Pandey, however, was forced to resign in April following a Supreme Court order. A former Mumbai police commissioner had filed a petition against Pandey's promotion and the apex court had said that it would order Pandey's removal if he didn't resign.

So, what explains the BJP's special treatment for a tainted officer facing such grave charges?

Going by this, day's not far when BJP will appoint Sadhvi Pragya as NIA chief

The article says 'likely to be appointed', does that mean it is declared? If not, good to bring it out now so that they dare not.

That a man accused of being involved in a "fake encounter" will, in all likelihood, be placed inside the state human rights commission seems more than a coincidence.

While challenging Pandey's extension by Gujarat government earlier, "super cop" Julio Ribeiro had argued in his petition that the state's "police cannot be headed by a person accused of the murder of four people, especially when trial is yet to begin".

Pandey, along with others charged with conspiracy, has been charged with illegal confinement and murder in the Ishrat Jahan case by the CBI.

So, what makes the same person eligible to serve as the chairman of the state's human rights commission?

As far as rights violations are concerned, the state is already "guilty" of failing to protect its Muslim citizens during the 2002 riots which took place under the then chief minister Narendra Modi’s regime.

Moreover, complaints of human rights violations have been on the rise in Gujarat.

According to this news report last year, while the number of complaints of "human rights violations in the state has gone up, the disposal ratio of such cases has came down, and their pendency has increased".

The same report said the State Human Rights Commission was unable to submit annual report of the years after 2012-13.

The data provided by the panel showed that number of complaints by citizens against police was more than three times higher than complaints against the underworld.

In such a scenario, the appointment of a cop, who is accused of staging an encounter and killing people in cold blood, as the chairman of the Human Rights Commission will be nothing but a vulgar display of power and arrogance by a government (both state and Centre) and the ruling party, which refuses to acknowledge the pain of the victims' families, let alone correct its mistakes.

Also read: The political murder of Ishrat Jahan 12 years after her encounter