If the government and ISRO are in favour of greater private role in India’s space programme, they should come out with a plan and a roadmap.

The Indian Space Research Organisation (ISRO) has had to tackle a series of events in the past few weeks about which the agency has kept mum. Top management level changes have been effected suddenly, agreements have been signed with private companies for satellite-related work, the navigation satellite programme has suffered a setback, and the moon mission has apparently been postponed. Some of these events like rescheduling of Chandrayaan-2 are operational matters, while others relate to the policy domain.

For none of these issues, the space agency has bothered to provide any kind of explanation. This is disturbing particularly in light of the fact that ISRO has always boasted of collective leadership, team work and democratic way of internal functioning.

It is well appreciated that space is a risky business and every space agency faces ups and downs. ISRO too has had its fair share of all this in the past two decades — the spy scandal and subsequent delays in the cryogenic engine programme, the Antrix-Devas spectrum scandal, the open spat between former and sitting chairmen a few years ago, and now the sudden removal of Tapan Misra from the post of Director, Space Applications Centre, Ahmedabad. 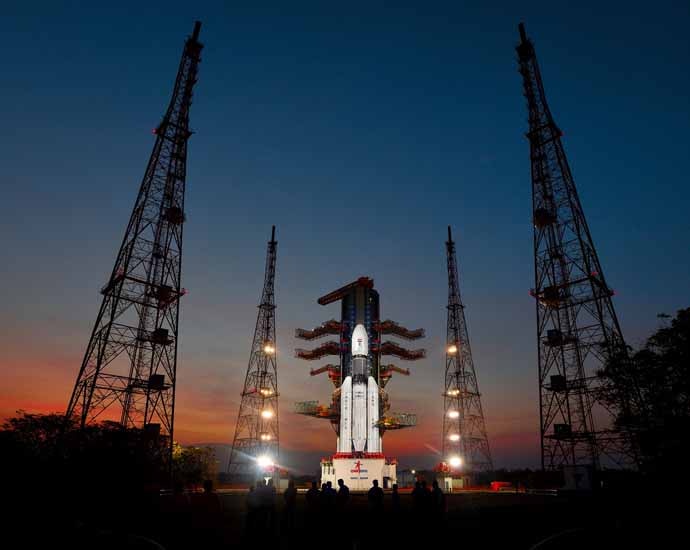 If Misra had continued as head of the lab in Ahmedabad he could have been in the running for the top job. In any case, all these are issues relating to the management of the agency but with a definite bearing on the operational part. ISRO has a composite management structure that combines scientific, operational and administrative aspects under one leader — Chairman ISRO-cum-Secretary, Department of Space. Prior to the Antrix-Devas mess, Antrix Corporation Limited (the commercial arm of ISRO) too was under the same person. Now Antrix is headed by an independent Chairman and Managing Director. Still, too much power rests in the hands of one person as he is both chairman of ISRO and secretary of Department of Space. Perhaps it is time to think about bifurcating the two positions.

In some quarters, the shifting of Tapan Misra to ISRO headquarters as an advisor is being seen as punishment for the stand he has reportedly taken on the issue of private sector role in space activities. A motley group of working and retired scientists and science activists have dashed off a letter to the President on this issue: “If this (Misra’s stand on privatisation) is true, then the act of transferring Misra will cause widespread demotivation among scientific community as it constitutes a strong signal to scientists to either align their views with the political powers of the day, or else be prepared to migrate elsewhere if they want to practice independent scientific enquiry.”

If indeed the government and ISRO are in favour of greater private role in India’s space programme, they should come out with a plan and a roadmap. The private sector has always been a supplier to the space agency and has played a critical role in many areas, but should it be allowed to make, launch and own satellites? This needs wider discourse and consultation.

#Antrix, #Chandrayaan, #Space research, #ISRO
The views and opinions expressed in this article are those of the authors and do not necessarily reflect the official policy or position of DailyO.in or the India Today Group. The writers are solely responsible for any claims arising out of the contents of this article.