India, more than any other country, faces grave danger from the 'terror corporate' mentored by Pakistan's ISI.

Jalaluddin Haqqani was not a nice man to know. The Face of Terror: Jalaluddin Haqqani is responsible for thousands of killings across the world. (Source: Reuters)

The founder of the terror outfit, the Haqqani Network, in Afghanistan, he was known to have masterminded several outrages against humanity. These included suicide bombings — a truck bomb in 2017 in Kabul killed 150 people outright, maiming hundreds more — assassinations and brutally targeted raids. Hundreds of innocent people — children, mothers, fathers, teachers, doctors, aid workers, simple bread bakers — died in his acts of terror. Each time he made a move, death, devastation and destruction prevailed. Where did the people go? A truck bomb claimed over 150 lives in Afghanistan in 2017. (Source: AP)

So, we should be celebrating the news of his demise, right?

Chief of the Afghan Taliban, Jalaluddin Haqqani was once blue-eyed boy of the Americans fighting the Soviets in that benighted country. In the 1970s, he'd studied at the Darulman Haqqania madrassa in northwest Pakistan. His mind rigidly closed, he returned to Afghanistan and opened his own madrassa. He also organised a movement against Afghanistan's King Zahir Shah; then, facing the brunt of his own campaign, he had to leave Afghanistan to hide in Pakistan where, it is reported, his friendship with the ISI grew. He came to the attention of the CIA, it is reported, in the 1980s as the Americans searched for more and more crazies to fight the Soviets with. With his religious fundamentalism and his military training, Haqqani fitted the bill — Senator Charlie Wilson reportedly called him 'the embodiment of all goodness' before unleashing him on Afghanistan — and soon rose to be a star mujahideen whilst rallying other Taliban-esque thugs. 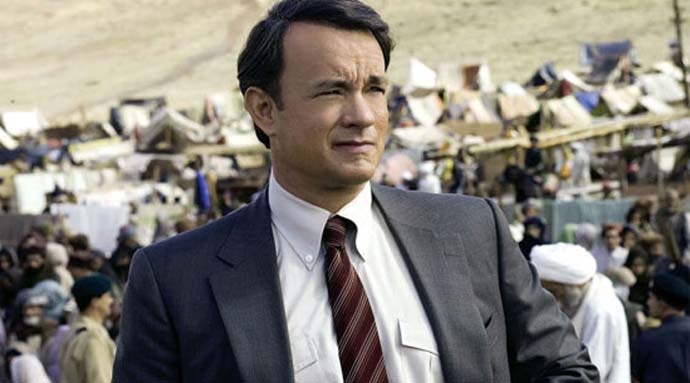 The activities of the Taliban at this time were well-known and widely overlooked by the Americans, who were using the drug-crazed coteries to take out the Soviets. In their pursuit of supreme power, the Taliban brutally overran Afghanistan, wrecking its society with their fundamentalist views, looting civilians, raping children, denying food to the starving, drug-running, human trafficking and publicly stoning to death all those who opposed their activities. 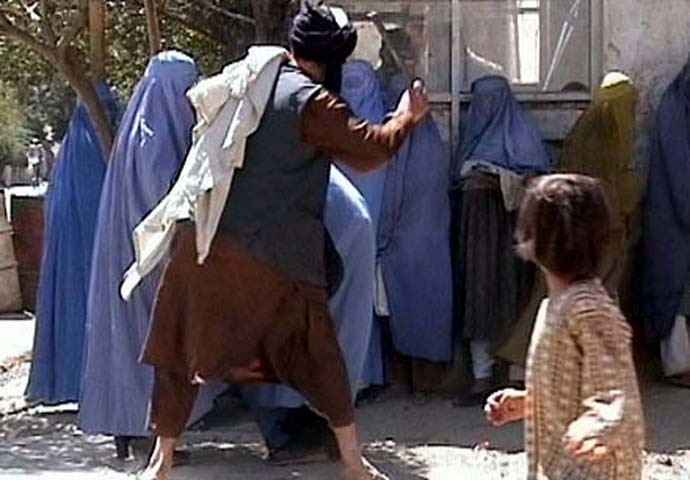 Jalaluddin Haqqani was a prime mover of such atrocities.

And he was more.

He actually made terror — this devilish business of bullying, taken to the level of bombing people to bits if they disagree with your view — a corporate entity, connecting the swaying poppy fields of Afghanistan with other parts of the world. Not only did he start recruiting international jihadis, eager for the half-wit's life of dreadful violence, Haqqani steadily organised streams of funding and institutional support from various nations oddly interested in terrorism. Thus, the Haqqani Network grew to become of the richest, most independent corporations of terror — generously supported by Pakistan's ISI.

The ISI had a double interest in Haqqani and his horror show.

It was using Haqqani and his crazies to fight for domination within Afghanistan where the war between the USA and the USSR had torn apart all local life, governance, sanity and peace. Dominating Afghanistan could be anyone's game — and Pakistan's ISI used the Haqqani Network as one of its sharpest weapons there. The USA played along for some years but finally objected in 2011, when a Haqqani Network-organised truck bombing on its embassy in Kabul killed 77 coalition soldiers. American pressure on Pakistan has since only grown, demanding Islamabad clip its support to the Haqqani Network. Pakistan has either mulishly objected, or slyly pretended to accede to US demands.

Because, alongside, Pakistan has used the Haqqani Network against India.

Jalaluddin Haqqani's fighters consistently targeted Indian government sites, such as the Indian embassy bombing in Kabul in 2008, killing 58, including India's defence attaché and political consul, and injuring over 140. Their corporate HQ, as it were, based in Pakistan's North Waziristan, the Haqqani Network both inducts and grooms new jihadis, who are dispatched back to Afghanistan or aimed at Indian entities the ISI is keen to attack.

Yet, the news of Jalaluddin Haqqani dying is cold comfort for India.

First, the timing is extraordinary. Reports of the hated terrorist having died had been wafting about in the ecosystem for a year at least. But interestingly, the Taliban's confirmation — or insistence — of his having passed on comes just one day after the Trump administration in the USA announced a funding cut of 300 million dollars to Pakistan. This is meant to be punishment for Pakistan — already facing potential bankruptcy and placed earlier this year on the FATA Grey List for its support to terrorism — for not having done enough to curb terror groups operating on its soil. Foremost among such terror groups is the Haqqani Network, predecessor of newer thugs like Hafiz Saeed and Maulana Masood Azhar. 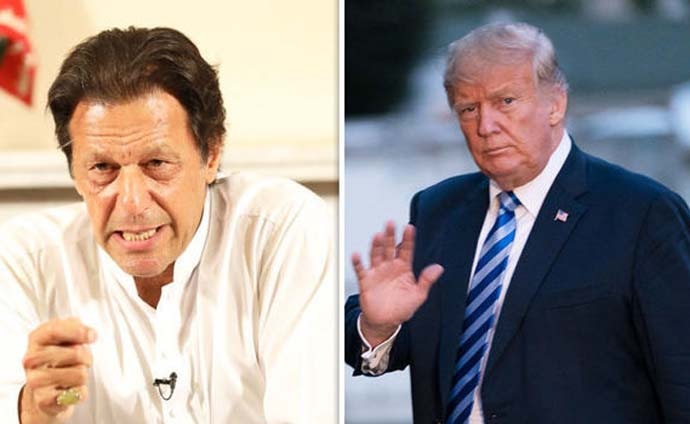 Trumped: The Taliban's confirmation of Haqqani's death came just a day after the US announced a major funding cut to Imran Khan's 'Naya' Pakistan.

For the Taliban to thus issue its bleating announcement now of Haqqani's passing is suspect enough to be darkly funny. It is almost as if the powers invested thus wish to prove to the USA that with his passing, the Haqqani Network — and their role in it — has ground to a halt.

In fact, the Haqqani Network is now headed by Jalaluddin Haqqani's son, Sirajuddin, reputed to be an even nastier entity than his old man.

It is men like these — brutish, brutal and bestial — who are the real face of Pakistan's military establishment. We in India must know these faces and the minds behind them. We will then know exactly whom and what we are embracing, for instance, when we rush towards Imran Khan, who, many Pakistanis argue, is only the 'PM-select' of the country's military power.

Or, even more importantly, when we choose to hug Pakistan's army chief General Qamar Bajwa. 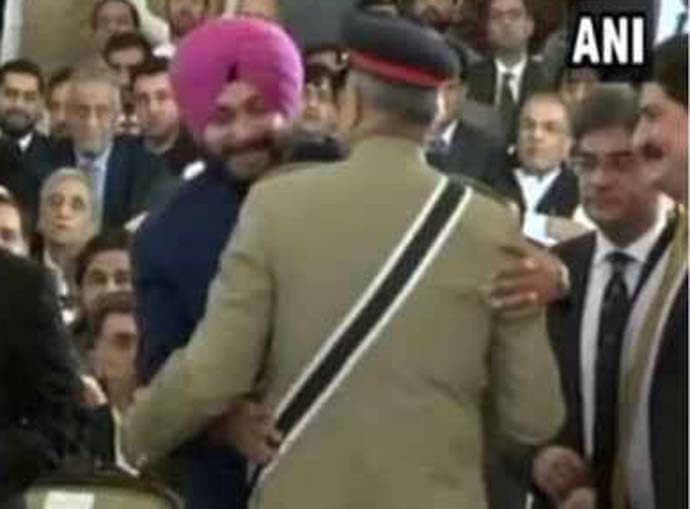 Every hug to General Bajwa is in fact embracing terrorists like Jalaluddin Haqqani and his network of hate, which would like to see all Indians dead.

Today, it appears Haqqani is dead. But make no mistake — the Haqqani Network is alive.

India, more than any other country in the world, needs to know this, keep its eyes open, and free of rose-coloured glasses, to protect itself against the grave dangers of what this means.

#Charlie Wilson, #Haqqani network, #Kabul terror attack, #Jalaluddin haqqani
The views and opinions expressed in this article are those of the authors and do not necessarily reflect the official policy or position of DailyO.in or the India Today Group. The writers are solely responsible for any claims arising out of the contents of this article.