Jamal Khashoggi was brutally murdered. But the US doesn't care because its interests lie elsewhere

He had joined the Muslim Brotherhood in the 1970s, about the same time as had Osama bin Laden, when the Brotherhood was still an underground movement in Saudi Arabia. He later confided to a friend that they were hoping to establish an Islamic state all over the globe. He was close enough to Osama to know that he always carried a bag of salt with him and he would suck at the salt whenever he felt dizzy to prevent his blood pressure from sinking.

The same person, working as a journalist, had covered Osama's activities in Afghanistan earlier, had gone to Khartoum in 1994 to persuade Osama to make a public statement renouncing violence. While Osama was willing to condemn violence inside the Kingdom, he refused to say this on record. 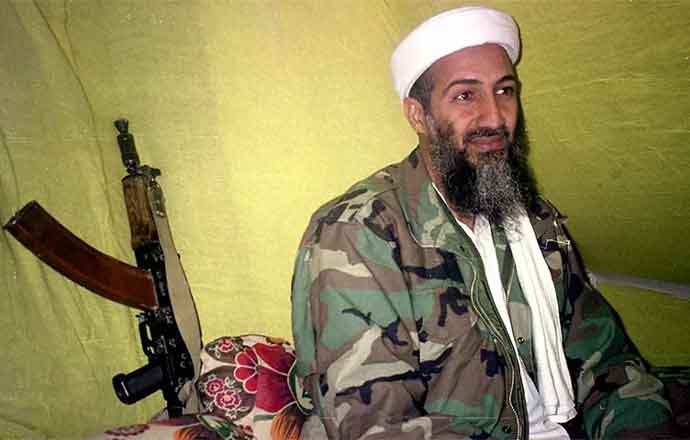 He was a source of John Brennan, CIA representative in Saudi Arabia, who later became Barrack Obama's CIA Director. He was a US Green Card-holder. It is also said of him that he was a nephew of Adnan Khashoggi, the billionaire arms dealer and a champion wheeler-dealer wherever money was to be made. Adnan was a guarantor in the notorious Iran-Contra scam during the Reagan era.

Khashoggi fled the Kingdom in September 2017 fearing reprisals after his differences with Mohammed bin Salman (MBS) grew. He soon began working as a correspondent with Washington Post. 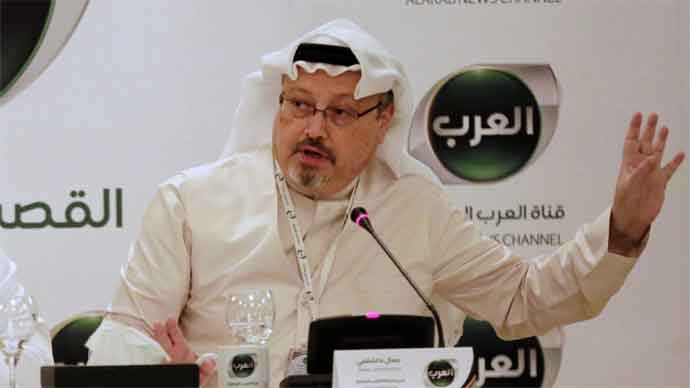 Later, he told The New Yorker columnist, Dexter Filkins, that Mohammed bin Salman was not really arresting hardline clerics, but the reformers because they were popular and this worried MBS. This was part of a wide sweep against all potential enemies of MBS.

Khashoggi's disappearance from the Saudi Consulate that fateful October 2 morning is surely the result of a botched-up intelligence operation. The Saudis were trying to organise an 'extra-ordinary rendition' — but without the clinical finesse of the Americans and without local support. The Turks say the Saudis killed Khashoggi.

Meanwhile, the Trump administration had a three-point agenda for West Asia, and Trump's son-in-law Jared Kushner, with no political and diplomatic experience of the region was leading the charge. The agenda was to totally defeat the Islamic Caliphate of ISIS, force the Gulf States to stop funding radical Islam and perhaps, the more important, push back Iran into nothingness. What followed for both the US and the Saudis were pursuits of policies removed from reality — something at which both have excelled in other areas. 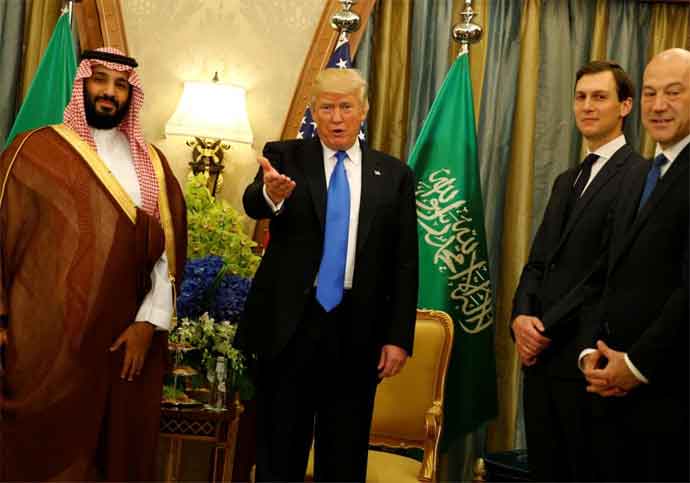 The Trump administration had a three-point agenda for West Asia, and Trump's son-in-law, Jared Kushner, was leading the charge. (Photo: Jonathan Ernst/Reuters)

As MBS consolidated power, which included his high-profile purge of the Saudi Royals and wealthy Saudis allegedly for corruption, he also tripled the funds allocated for lobbying in the US in 2017 to US $27 million.

Money reportedly poured into organisations like the Middle East Institute, the Centre for Strategic and International Studies and the Brookings Institute. Well-known lobbying firms like the McKeon Group and BGR Group with connections to the House Armed Services Forces, founded by some prominent Republicans and the Glover Park Group as well as by Democrat political strategists, were favored. The UAE also began to pitch in with its own lobbying effort.

The US Congress had voted out a resolution aimed at extracting the US from 'the worst humanitarian crisis in the world' — the endless killings in Yemen, where the Shia Houthis refused to stop fighting Saudi-backed forces since 2015.

The massive lobbying had apparently worked — and MBS's visit to the US in March 2018 was a success.

Quite apparently, the US was not going to let down its great friend in the region. Besides, it was also a question of money — and billions of it. The US has promised US $139 billion worth of military contracts to the Saudis while the Saudis promised to buy US $110 billion worth of military hardware that would benefit companies like Raytheon, Lockheed Martin and Boeing. The EU too has substantial investment commitments in Saudi Arabia, with France being one of the leading European investors.

Besides, MBS was seen as the agent of change in his country with his Vision 2030. Oil and money have been strategic and lucrative reasons to diligently woo the Saudi royals, ever since President Roosevelt met King Abdul-Aziz al Saud aboard the USS Quincy in 1945. The King promised access to oil and the President promised US security.

Modern-day strategic goals include regime change in Iran as an increasingly urgent motive in wooing Saudi Arabia — even though this has not succeeded since 1979. 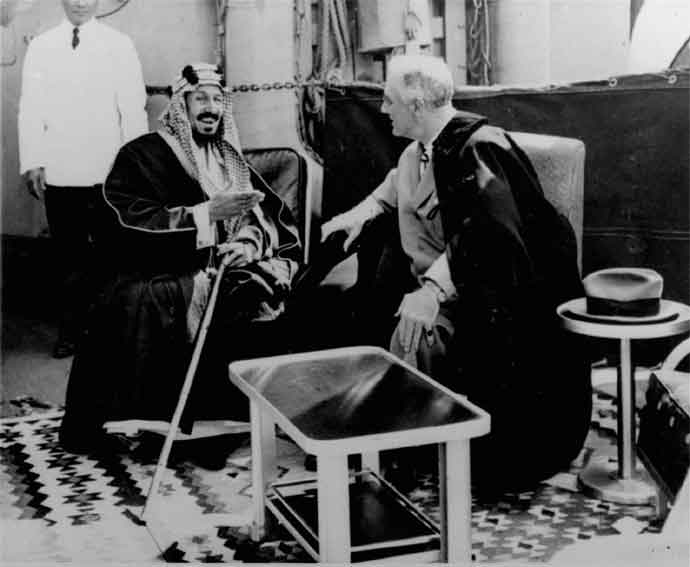 Initially, President Trump tried to defend the Saudis — but this became untenable.

Brennan has been particularly scathing in his criticism of the US President for his attempts to describe Khashoggi's disappearance as an act by rogue killers. He described the killing as an atrocity, adding that Crown Prince Muhammed bin Sultan's close ties with the White House "must not stand in the way of a full and forceful US response."

The former British SIS chief Sir John Sawyers has been quoted as having said that the theory that rogue Saudi military officers were responsible for this was not acceptable and this would further undermine respect for America "when it panders to such blatant fiction". 'Rogue agents' do not really exist; they are only described so when a deniable covert operation goes wrong — but no-one believes such fiction, like 'non-state actors' to describe state-supported terrorists.

US intelligence agencies have long been suspicious of the close Kushner-MBS relationship and about actions in West Asia. The Israelis would be concerned that this episode could diminish the Saudi image in Washington DC. The murder of one dissident journalist is unlikely to upset larger interests because of perceived larger strategic interests, Iran, for instance, at stake. Sanctions against MBS for this one act are probably unthinkable when the entire Saudi campaign against Yemen has Congressional approval.

US Secretary of State Mike Pompeo was sent to meet MBS while the Director of the CIA flew in to Turkey to talk to an angry President Erdogan because ultimately, the issue is Iran in West Asia — and not Jamal Khashoggi.