The two seats in contention in the by-elections fall under Jyotiraditya Scindia’s constituency.

They are being billed as the mother of all Assembly by-elections in Madhya Pradesh and for no small reason. The upcoming by-elections at Mungaoli and Kolaras constituencies in the state on February 24 will not only set the tone for the general Assembly elections slated for November 2018 in MP, they would also be a test of popularity for the branch of the Scindia family that is active politically in MP.

Mungaoli in Ashok Nagar district and Kolaras in Shivpuri district were both seats held by the Congress until recently when the death of the incumbent MLAs necessitated by-polls there. Both seats fall under the Guna Lok Sabha constituency represented by Jyotiraditya Scindia in Parliament. Kolaras is contiguous with Shivpuri constituency represented in the MP Assembly by Yashodhara Raje, the state’s sports minister and Jyotiraditya Scindia’s aunt.

While on the Congress side it is amply clear that the Kolaras and Mungaoli elections are Jyotiraditya Scindia’s responsibilities, till about a week back, his aunt Yashodhara Raje had kept herself aloof from her party’s preparations for the polls.

Top BJP leaders, including CM Shivraj Singh Chouhan, have been visiting Kolaras for some time now, but it was only on the day that BJP candidate Devendra Jain filed his nomination papers did Yashodhara Raje become part of the campaign in a prominent way. While it is unclear what led to the change in strategy on her part, to get herself to participate in the election process, the decision is bound to pit her against her nephew while campaigning. Both nephew and aunt would camp at Shivpuri, which was part of the erstwhile Gwalior state until the day of voting on February 24. 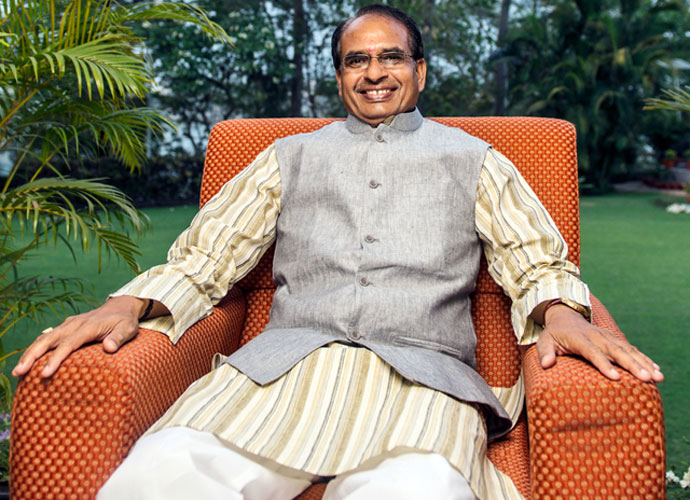 In the larger scheme of things, the elections at Kolaras and Mungaoli would also remain a contest between CM Shivraj Singh Chouhan and Guna MP Jyotiraditya Scindia. While the Congress has, at least for now, decided to not project a face to take on CM Chouhan, Scindia remains a major contender for the top job in the state in case the party wins in 2018.

A Congress victory would not only be a message that the party is in the game for November 2018, it would also strengthen Scindia’s claim over the top job. Chouhan and Scindia had a face off during the by-elections at Ater in 2017, which the Congress candidate won by a slender margin. A BJP win is necessary to stem the two defeats faced by the party in the last two by-elections, and to give a message to the electorate that Chouhan’s popularity is intact.

The by-elections in Rajasthan were seen as a mandate on CM Vasundhara Raje’s popularity. With both Scindias involved in the elections in Kolaras in MP, the good thing for the family is that at least one would win.

Also read: Why top four SC judges claim judiciary and democracy in India are in danger

Post your comment
#Congress, #Madhya Pradesh, #By-polls, #Jyotiraditya Scindia
The views and opinions expressed in this article are those of the authors and do not necessarily reflect the official policy or position of DailyO.in or the India Today Group. The writers are solely responsible for any claims arising out of the contents of this article.