Common man has been worst affected by instability in Karnataka

Karnataka is in political turmoil, JD(S) and Congress tie is hanging on tenterhooks, the people of the state have been worst affected by this instability.

The cost of instability in government is always borne by the common man. As we have observed over the past few weeks, the coalition government in Karnataka has been going through a very difficult period. Seeing it politically, one knows the turbulence will have an impact on governance in the state.

The common public must understand the difference between politics and administration, for when a situation like this arises, it is the public that pays the price. 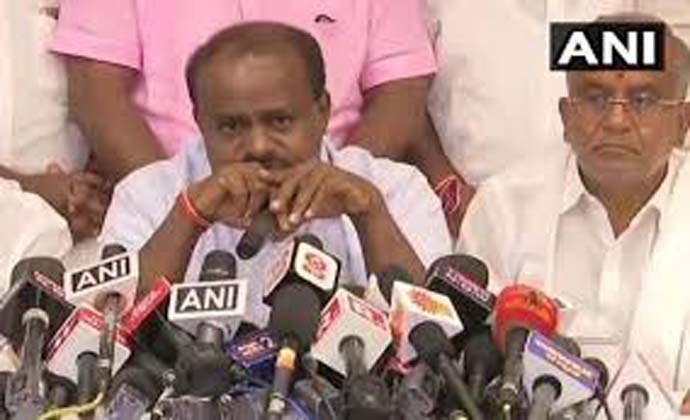 The common man has paid the price for nthe political turmoil in the state. (Photo: ANI)

The ruling coalition is trying its best to pacify its disgruntled legislators, it can be easily seen that the entire top brass is focusing its efforts on saving the government. The dos and dont's and rights or wrongs of the negotiations are still unclear to the larger public, therefore, the works carried out by various departments in the government machinery have been put on hold and have taken a back seat.

When the administration of the state is no longer a priority for the political leadership, there is a trickledown effect. Bureaucrats and those who report to them also feel the pinch of such scenarios and ultimately public sector slows down. This is exactly what is happening in the state right now. Karnataka needs a stable government and not one which comes in the form of coalition. (Photo: ANI)

What is of utmost importance is political stability. We need a stable government, we need effective governance, and we require coordination between the state and Centre for development of the state.

The party MLAs themselves are not happy with the way the government has been functioning over the past few months. Combine this with the failure to capitalise upon the alliance during the general elections and this has, in my opinion, created an almost irreparable discord within the ruling coalition. 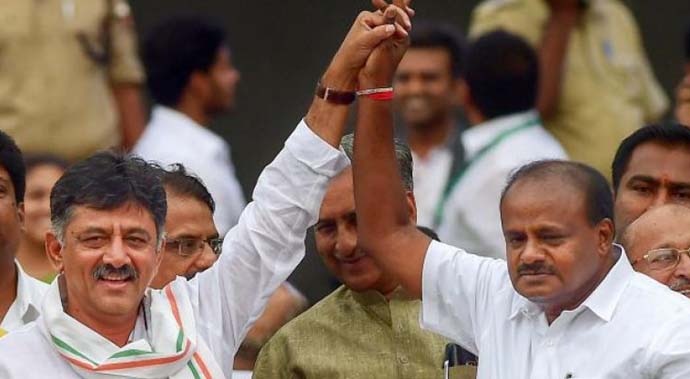 The JD(S) and Congress alliance has remained troubled since the word go. (Photo: ANI)

I am a citizen first, before a MP and as a resident of Karnataka it is my wish to see a strong government, with effective leadership, strong coordination with the Centre and optimal working environment for all levels of public sector.

The state of Karnataka needs stability, strength and efficiency to lead the way.

Also read: The ‘nataka’ of numbers in Karnataka: With Kumaraswamy's back against the wall, the fight is not easy for the BJP too

Post your comment
#Confidence motion, #BS Yeddyurappa, #Kumaraswamy, #Karnataka crisis
The views and opinions expressed in this article are those of the authors and do not necessarily reflect the official policy or position of DailyO.in or the India Today Group. The writers are solely responsible for any claims arising out of the contents of this article.

The writer is a Lok Sabha MP from Mandya, Karnataka. She defeated Nikhil Kumaraswamy, grandson of Deve Gowda as an independent candidate.