The results bring the principle of bounded rationality in Indian politics to the fore once again.

One of the assumptions in economics is the principle of rationality which states that individuals always make prudent and logical decisions. The principle is extended to politics too where it is theorised that people tend to vote for parties/individuals based on rational choice. Yet, these principles have often been challenged as human beings are not entirely rational. For instance, we may choose to splurge on a cheese burger, rather than a wholesome healthy meal despite knowing the health hazards. In fact, American economist and political scientist, Herbert Simon espoused the theory of bounded rationality, and asserted that people's rationality is not finite and is limited by many factors including the paucity of time to make decisions and the cognitive abilities of people.

The Karnataka election results bring the principle of bounded rationality in Indian politics to the fore once again. Aware that most people do not make decisions entirely rationally, political parties have fielded many candidates with questionable integrity.

The most notable amongst these are the Reddy brothers and their associates in the BJP, who face very serious criminal charges. Three of the Reddy associates have won in the hotly contested election. Their election poses many questions to us as citizens and for political parties.

What do the people want?

Corruption was perhaps the prime issue during the 2014 election. Public discourse was around the "change" people wanted and a solution to contain corruption. The BJP promised to eliminate corruption even though it hadn't clearly stated how it will do so. In 2018, it unabashedly fielded the Reddy brothers. Their electoral success notwithstanding, it is crass hypocrisy on the part of the ruling party that it takes under its wing people of questionable integrity.

Likewise, in the 2014 Assembly elections in Andhra Pradesh, the bifurcation of the state was made an electoral issue and the then ruling Congress party was solely blamed for it, even though all major political parties had agreed to it. 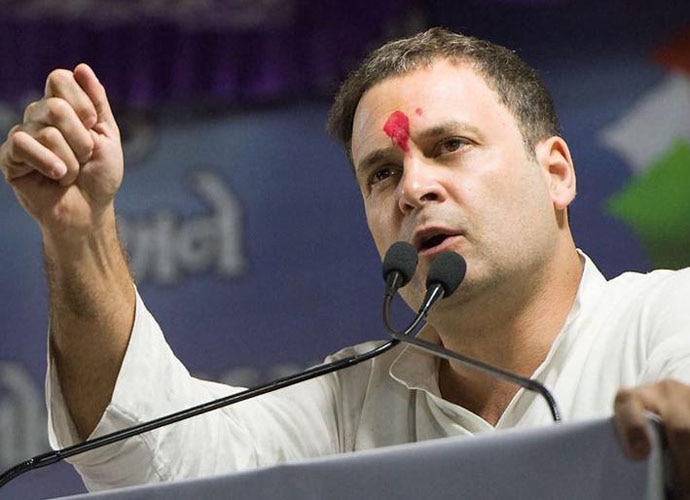 In fact, then CM Kiran Kumar Reddy had quit the Congress and floated his own Jai Samaikyandhra Party, (JSP). Yet when the results were out, the JSP was drubbed, indicating that the bifurcation wasn't really an issue.

If it indeed was, the people should have voted for the JSP, which was the only party that opposed the bifurcation tooth and nail.

People elected the TDP-BJP alliance despite the TDP giving two letters supporting the bifurcation — one in 2008 and another in 2011, while the BJP has always advocated smaller states and had in their 2009 election campaign stated that they will bifurcate the state in 100 days if voted to power.

Even the YSRCP, which became the principal Opposition party, had given a letter supporting the bifurcation in 2011. Thus, understanding the pulse of the people is extremely tricky for parties.

Even during the election campaign, rather than informing people what a party will do and how it will pragmatically achieve those goals if voted to power, parties often resort to meaningless rhetoric.

The media too must shoulder the blame for the plummeting quality of public discourse, and not duck behind the holier than thou attitude of being the fourth pillar of democracy. During election campaigns, it becomes the duty of the media to question all parties on the discrepancies in their words and deeds. It should ideally call out the canards of leaders, including the PM, when he makes false claims and accusations.

The winners may celebrate their "success" and the demagoguery passed off as astute strategy, but who will raise the questions that matter? Who will talk about the rising fuel prices, the rising atrocities against women and minorities? Will any media outlet question why the BJP and TDP have done flip-flops over the special category status for Andhra Pradesh? What about the bank frauds, and massive corruption? Or the thousands of crores spent on advertising by the government?

Going by the recent trends, it appears that what matters to political parties is winning and just that. There is no debate in Parliament and nary a press conference. As a society, we are swayed by the glitz and glamour of obscene pelf on display during elections. We have shunned the option of a healthy meal for the glamour of a burger. Let's pray that it's not a "ham" burger!

#Congress, #TDP-BJP alliance, #Karnataka verdict, #Karnataka elections
The views and opinions expressed in this article are those of the authors and do not necessarily reflect the official policy or position of DailyO.in or the India Today Group. The writers are solely responsible for any claims arising out of the contents of this article.