To be a Karnataka MLA: A job that requires you to be on holiday

It must be stressful being a people’s representative.

I have been working for a month without a day off. In the news business, news decides how long you work and when you take holidays. Studies suggest that this is not good for personal well-being. One must have some time off once in a while, even if that means forced holidays.

Alas, I am not a Karnataka MLA, the species now famous for going on forced holidays.

Some are fooling around in golf courses on the outskirts of Bengaluru, some others are lounging in the city that never sleeps and over a 100 of them are in Gurugram, snoring away after boring card games at an ITC property. The afternoon beer does that to the pot-bellied. 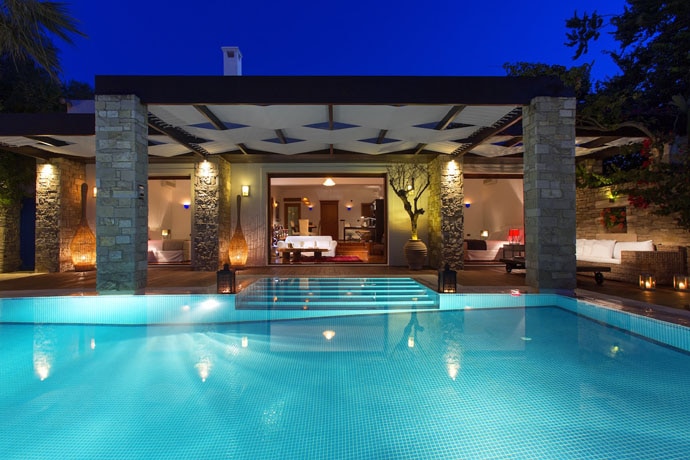 This isn’t unique to Karnataka. It’s just that it repeats ad nauseam in Karnataka’s case. It’s called ‘horse-trading’ in common parlance — but horses have character. Once sold, they do their master’s bidding. The master, of course, can do the selling. News outlets call this ‘poaching’. But in poaching, the poached is innocent. In the political jungle, this involves fun and frolic in five-star pools, dance performances in dimly-lit bars and in-suite bargaining with men in suits.

Year after year, in one assembly or the other, circumstances force political parties to resort to 5-Star resorts. As fate would have it, their flock is fickle. Hence, birds of a feather must fly together to a five-star resort to nestle away from the bustle of Bengaluru. Imagine living away from your phone. The MLAs have nothing to do but eat, meditate, watch their own drama on TV news and soil the hotel whites.

Drama. I am not fond of the way my colleagues in TV play on the word ‘nataka’ in Karnataka. ‘Nataka’ has an element of fiction in it. What is happening is real, just too real to believe. Open season? End of Season Sale? Buy 2, Get 1 Free? Happy Hour? Call it what you like. We have 104 Karnataka MLAs belonging to the BJP in Gurugram, Haryana, a BJP-ruled state. They have everything at their beck and call, except freedom.

Rahaf al-Qunun, 18, was holidaying in Kuwait with her loving family. The Saudi braveheart escaped her parents to Bangkok and appealed to the UN and got asylum in Canada. She had everything a Saudi father can afford his daughter. Except freedom. Haryana is that dad and the BJP MLAs are Rahaf — except they do not have the stomach of the 18-year-old. Rahaf had the guts to escape captivity. But then, she also had the desire to do so. (Photo: Reuters)

Back to Bengaluru — the BJP formed the government in Karnataka after winning the race with 104 seats, but failed to prove majority on the floor of the House because the first runner-up Congress offered the support of its 78 MLAs to the second runner-up, the Janata Dal Secular.

HD Kumaraswamy became chief minister with only 38 MLAs. The BJP felt cheated and waited nine months to deliver a surprise.

Today, HD Kumaraswamy's government faces a collapse as MLAs are planning to switch sides for moolah or other allurements. The BJP knows that in this End of the Season sale, the opponents may buy its MLAs, so they have been removed from the shop floor and brought to Gurugram.

Before the Congress woke up to the buy-sell news, at least three of its MLAs were taken to a five-star hotel in Mumbai, another BJP-ruled state. The Congress would buy BJP MLAs if it could —but it can't get in touch with them. The Independents are independents. One of them, Shankar, is called the 'pendulum' because by the time the BJP believes he’s swung to the saffron side, he swings back to the Congress. The Gowdas have left it to the gods and are watching this from a distance.

So are we. This is the second best thriller to come out of Karnataka in less than a month. The best clearly was KGF, the runaway hit starring Yash. I haven’t had time to watch KGF, short for Kolar Gold Fields, so I am watching KGF-2 (Karnataka Government Formation-2). It’s quite entertaining — but I am not sure people in Karnataka can enjoy this anymore.

Also read: How does it feel, Shashi Tharoor, when you're not 'allowed' to enter a temple?