Who is a role model for Kashmir youth - Ummer Fayaz or Burhan Wani?

Many analysts believe that since Wani's encounter, the killing of every local militant is resulting in youth queuing up to join and replace the killed militant.

Last week, Inspector General of Jammu and Kashmir Police S Javaid Geelani said that out of 210 militants active in the Valley, about 110 are locals and local militants have been outnumbering foreigners since the 90s.

What is shocking is that out of the 110 local militants, about 90 youth joined militant ranks after the killing of Hizbul commander Burhan Wani on July 8 last year.

After the killing of Wani in an encounter with forces in Kokernag area of Anathnag district in south Kashmir, the longest season of unrest was witnessed in the Valley; and the same situations seems to be prevailing this summer, when for the first time students from schools and colleges have taken to the streets and are pelting stones on police and paramilitary forces in different parts of the state. 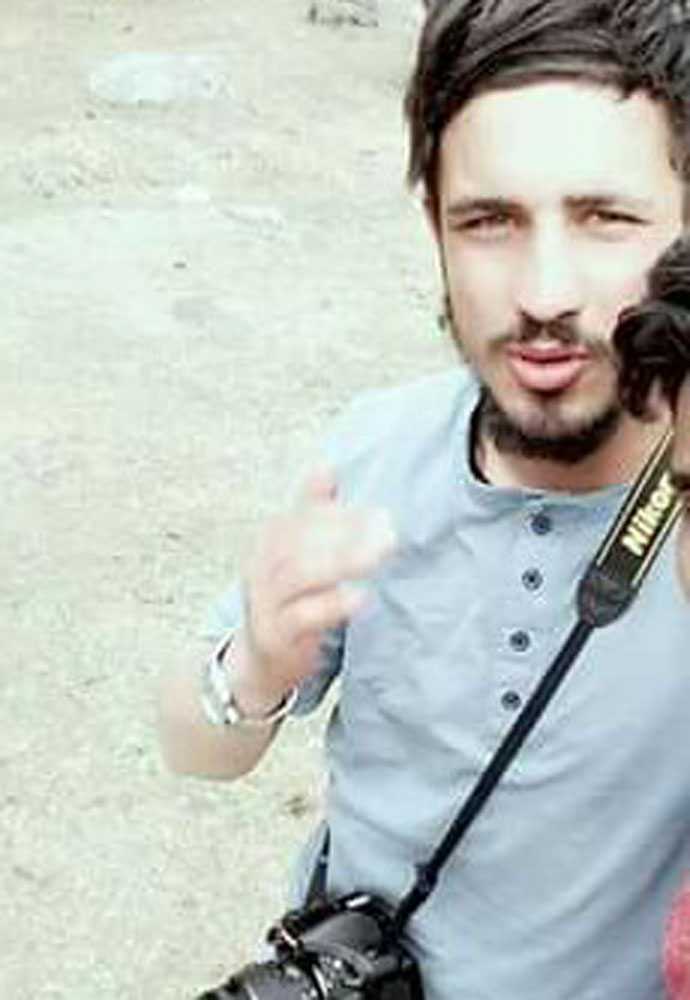 The officer, from a small village of Kulgam district, was not only self-motivated to join the Army but was also a role model for those youngsters in Kashmir who were looking for their future in the armed forces. But after his murder, once again questions arise in Kashmir and the country - that who is becoming the role model for youth in the restive Valley?

When people and politicians were mourning the death of Fayaz, gossip was heard about the disappearance of another 22-year-old youth from Qemouh area - Shamsul Waqar - who is believed have joined the Lashkar-e-Tayyeba after the killing of wanted Lashkar operative Fayaz Ahmad alias Setha on the 6th of this month in retaliatory action by police during an attack on a police party in Mir Bazar, Anathnag, on the Jammu-Srinagar highway. 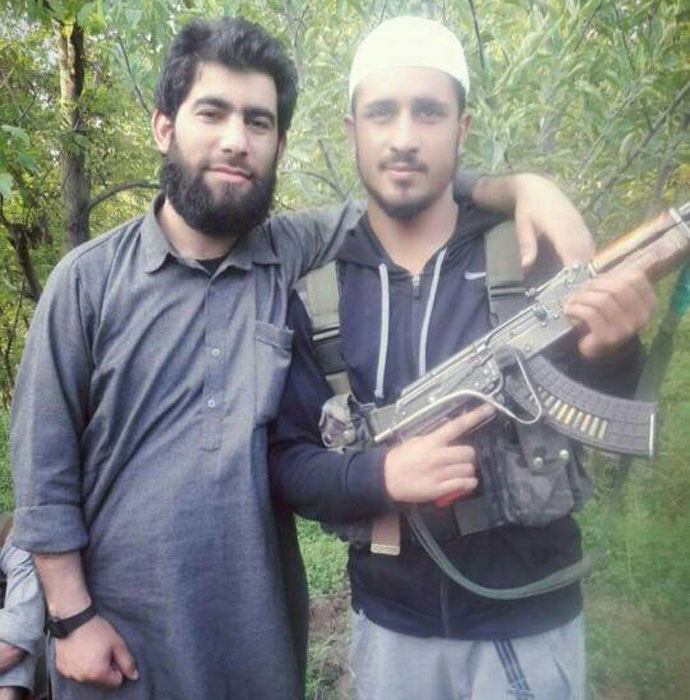 But he opted to carry a gun.

Sources said Waqar looted an AK-47 rifle during the attack from a dead policeman and was part of the attack on the police party.

What is of concern is that Waqar had just earned an LLB degree and instead of practising law in court, he opted to carry a gun and become part of Lashkar's expanding militant module in south Kashmir.

The Jammu and Kashmir government as well as the Modi government at the Centre have so far failed to curb this trend of educated youth joining militant ranks.

Earlier, there was belief among security agencies in Kashmir that neutralising militants would end militancy in Kashmir. But now, many analysts believe that the killing of every local militant is resulting in youth queuing up to join and replace the killed militant – something that has been visible on the ground since the killing of Burhan Wani.

Also read: A time will come when we'll blame Modi for Kashmir crisis

#Burhani Wani, #Ummer Fayaz, #Kashmir crisis
The views and opinions expressed in this article are those of the authors and do not necessarily reflect the official policy or position of DailyO.in or the India Today Group. The writers are solely responsible for any claims arising out of the contents of this article.