Bringing Kulbhushan Jadhav home: Why gloating over India’s victory at the ICJ won’t do us any good

India is claiming a victory at the ICJ in the Kulbhushan Jadhav case. So is Pakistan. Here are some facts that both sides need to pay attention to.

The worst thing we can do is to gloat over or politicise India’s victory at the International Court of Justice (ICJ) in the Kulbhushan Jadhav case. Foreign minister S Jaishankar promises steps for Jadhav’s early return to India and Pakistan PM Imran Khan appreciated the ICJ’s decision not to acquit, and return ‘Commander’ Jadhav, who is guilty of crimes against Pakistan, to be proceeded against by law. Implicitly, Pakistan did not proceed according to law earlier. But, Imran returned our pilot to us earlier and any gloating, muscular indictment of Pakistan will ill-effect justice for Jadhav.

The Jadhav case portrays the international law on loneliness in a foreign land. A person caught in another country is isolated by fear and helplessness. He has no one to turn to. This is where Article 36 of the Vienna Convention on Consular Relations, 1963 is attracted. Jadhav was not only denied this right, but not even told about it, which Pakistan was obliged to do. The popularised meeting between Jadhav and his family, while encased in a glass box, was tardy. Pakistan’s reply to India at the ICJ was to deny the international court’s jurisdiction — also because a bilateral agreement between India and Pakistan of 2008 made an exception of criminal processes on political and security grounds where each nation ‘may examine the case on merits’. 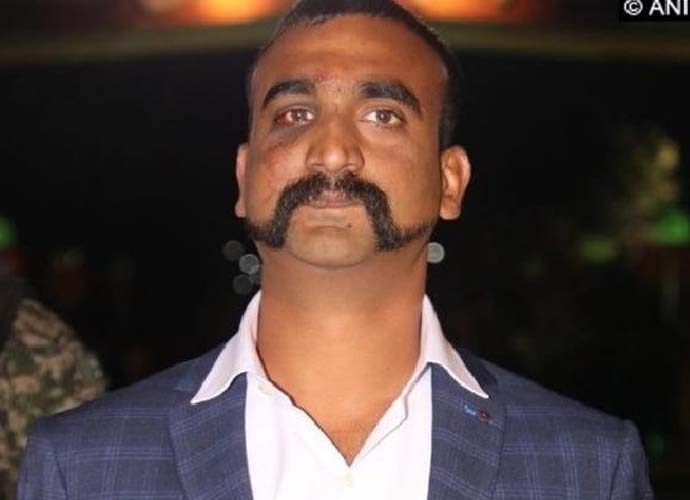 Before going further, it needs to be recalled that Jadhav was sentenced to death by a military court — allegedly on the basis of a confession with a limited right to military appeal or of judicial review. The ICJ rejected Pakistan’s denial of jurisdiction. Once into the Treaty of 1963, the court had to interpret the words ‘without delay’ in the Treaty, which Pakistan — relying on earlier rulings in the Avena (2004) and La Grand cases — argued did not mean immediate. But in this case, Pakistan failed in its duty to inform Jadhav and denied consular access to India despite several requests by the latter.

India reminded the ICJ of Pakistan Supreme Court’s decision in Said Zaman’s case (2016) of the extremely limited judicial review in military justice cases as opposed to the view of the Peshawar High Court of 2018, which had released many prisoners. By the order of May 18, 2017, the ICJ stayed Jadhav’s execution. By the present order, the ICJ (15 to one — the ad hoc Pakistan judge for this case dissenting), decided that the bilateral agreement between the two countries could not over-ride the specific obligations of the Treaty of 1963 and Pakistan failed to inform Jadhav of his rights or respond to India’s entreaty for consular access. Pakistan was heavily criticised for the now infamous glass box meeting between Jadhav and his family for not following procedures. (Photo: Twitter/ DrMFaisal)

Pakistan was, therefore, obliged "to provide, by the means of its own choosing, effective review and re-consideration of the conviction and sentence of Kulbhushan Sudhir Jadhav”. Pakistan claimed a victory because the matter was remanded to it for re-consideration. In my view, the ‘review and sentence’ leaves the door wide open, not just to order re-trial, but even to condone the punishment by pardon. During the arguments, Pakistan had all but agreed to extradite Jadhav to India for trial of the same offences in India. I believe nothing is gained by gloating about the legal victory over Pakistan.

There is room for careful diplomacy. Attention should be diverted, not to Pakistan’s dissent, but to the concurring judges. Judge Antônio Trindade relied on several judgments to adopt “long term humanist thinking of the cruelty of death penalty as a breach of human rights” and that a review and consideration by Pakistan must entail a denial of the death penalty. This view thunders the humanist cause against the death penalty which India must listen to for its domestic law if it cites this judgment in its favour. Judge Julia Sebutinde also passed on the legal message that Pakistan should understand not just the duty for which consular access is to be given but also “the purposes for which the rights accorded under (Article36) are intended.” 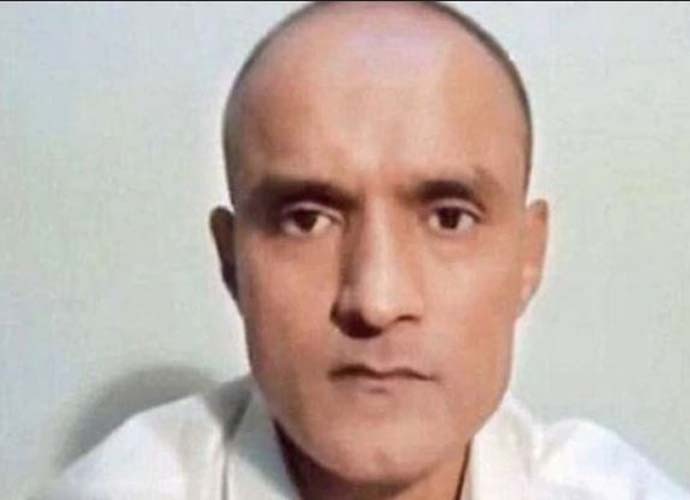 Let alone giving Kulbhushan Jadhav his rights, Pakistan reportedly didn’t even inform him that he has them. (Photo: India Today)

Judge Patrick Robinson connected the consular access treaty to the human rights dispensation of the International Covenant on Civil and Political Rights (ICCPR), 1966 to which both nations have acceded and which are part of jus cogens (general international law). The precedent Judge Iwasava negated Pakistan’s claim that India had not come to the ICJ with clean hands by not making a substantive response to Pakistan request for mutual legal assistance. Decoded in real terms, it really meant India accept Jadhav as a spy. However, this could hardly absolve Pakistan of its treaty obligations to provide consular access. So that people may know, this judgment also records Pakistan’s assertion: “The accounts of three respected journalists, Mr Karan Thapar, Mr Praveen Swami and Mr Chandan Nandy, based on interviews conducted with Indian officials, confirm that Mr Jadhav was a RAW agent”.

To my mind, this only proves freedom of the press and media in India and cannot, in any way, be an admission by India to Pakistan’s cause. Where do we go from here? Do we go for attrition against Pakistan as if we are at war with them on everything or use diplomacy? For me, Harish Salve should be made a Special Ambassador to speak to Imran Khan.

I also dream that when Jadhav is released, Harish will be there to greet him and give him the one rupee he received as fees.

Also Read: Why Pakistan’s reactions to ICJ judgment are hallucinations