Even a soft verdict could inflame India-Pakistan tensions by aggrieving hardliners on both sides.

Just when India-Pakistan tensions appeared to be easing a bit after a successful round of talks on the Kartarpur Corridor and Islamabad’s decision to reopen its airspace for Indian aircraft — the relationship is poised to suffer another blow. The International Court of Justice's (ICJ) decision on Kulbhushan Jadhav is upon us, and if either Islamabad or New Delhi is aggrieved by the outcome, the verdict could provoke a new crisis.

This isn’t just a case of an Indian being accused of being a spy in Pakistan. It’s a case that taps into some of the most fundamental drivers of tension and mistrust in one of the world’s most fraught relationships. 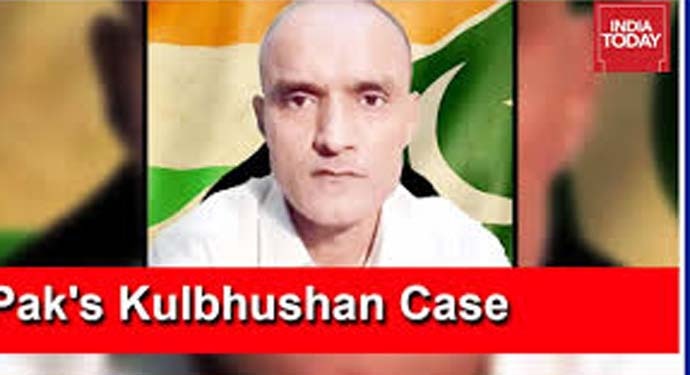 This case is much more than a trial of a spy, but India and Pakistan's diplomatic war. (Photo: India Today TV grab)

For Islamabad, Jadhav is the poster child of India’s sinister and subversive activities in Pakistan. Jadhav, according to the Pakistani narrative, represents the most concrete evidence yet of India’s covert efforts to undermine Pakistan and its interests. It is a pattern, in Islamabad’s view, that can be traced back to India’s role in the 1971 war. Getting a favourable verdict is particularly important for Pakistan given that many key capitals, including Washington, have long given little credence to such Pakistani allegations against India.

For New Delhi, Jadhav is the latest victim of longstanding Pakistani efforts to spin false narratives that wrongly implicate India and its nationals. Getting a favourable verdict would reinforce an important reality for India: In recent disputes between India and Pakistan, the international community has tended to side with New Delhi (most recently, for example, Washington supported the Balakot strike as an act of self-defence, while in the aftermath of Pulwama and Balakot, world capitals across the board called out Pakistan for its terrorism problem but precious few voiced concern about India’s alleged heavy-handed actions in Kashmir). This is no small matter for an Indian government that is keen on receiving more support and recognition on the world stage as a growing and responsible power. Here in Washington, where US officials are fervently trying to reduce worsening trade tensions with India, even as they prepare to host Pakistani Prime Minister Imran Khan next week, the ICJ verdict won’t go unnoticed. American policymakers — at least those who focus on South Asia — won’t react publicly to the verdict, but they’ll surely be watching it closely. One core US interest in South Asia is stability, and this necessitates a relatively calm India-Pakistan relationship. Accordingly, Washington will be monitoring not only the verdict itself but also each side’s reaction to the verdict.

As for the court’s decision, the ICJ isn’t known for dramatic verdicts, so it’s unlikely that it will call for Jadhav to be released or to weigh in on Pakistan’s desire to execute him. As the Pakistani analyst, Umair Jamal recently pointed out, ICJ verdicts involving India and Pakistan rarely if ever, come down hard on one or the other country. He refers to a 1971 case involving prisoners of war in which the two countries ended up resolving the issue bilaterally, and a 1999 case involving India’s downing of a Pakistani jet in which the ICJ issued no decision at all. Neither India nor Pakistan would be able to claim victory after the ICJ verdict. (Photo: Reuters)

Another, more recent, representative case was the ICJ’s ruling on the Kishenganga Dam dispute. In 2013, the court essentially gave a nod to both sides: On the one hand, it ruled in India’s favour by stating that Kishenganga was a run-of-the-river structure and that New Delhi could divert water for power generation. On the other hand, it acknowledged Pakistan’s concerns by ruling that the dam must be built in a way that it maintains a minimum flow of water in the river.

The bottom line is that the ICJ’s verdict on Jhadav is unlikely to be one-sided, and it could well issue a verdict that provides an off-ramp to resolve the dispute. The court’s principal challenge is to address India’s three main concerns — consular access to Jadhav, the nature of his trial and conviction in Pakistan, and the question of his release — in a way that doesn’t overly antagonise Pakistan, which has rejected all three concerns and asked the ICJ to dismiss India’s claim entirely. 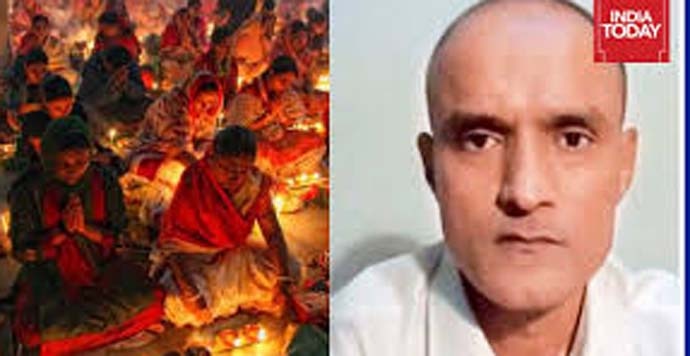 With a lot of attention being given to this case, a soft verdict could spark tensions on either side. (Photo: India Today TV grab)

All this said, the case of an alleged spy is more explosive than that of a large dam. Given the strong emotions that surround the case, even a soft verdict could inflame India-Pakistan tensions by aggrieving hardliners on both sides. A court verdict that refuses to order the release of Jadhav will anger certain constituencies in India, and a decision that doesn’t weigh in on the issue of execution will not go down well with some in Pakistan.

Regardless of the verdict, this much is true: The case of Kulbhushan Jadhav will haunt the India-Pakistan relationship for many years to come.

#Pulwama and balakot, #India-Pakistan Relations, #International Court of Justice, #Kulbhushan Jadhav
The views and opinions expressed in this article are those of the authors and do not necessarily reflect the official policy or position of DailyO.in or the India Today Group. The writers are solely responsible for any claims arising out of the contents of this article.