India should agree to Pakistan's ceasefire proposal, but only on one condition

Peace must return not only along the LoC, but should extend beyond to areas where the terrorists continue with their violent activities.

On May 28, 2018, the director generals of military operations (DGMOs) of India and Pakistan spoke to each other and decided to reinforce the ceasefire that had first been inked in 2003.

The two sides underlined the need for peace along the LoC and the importance of avoiding civilian casualties. According to the statement, released by the ministry of defence in India, the “Indian Army DGMO agreed with the proposal to undertake sincere measures to improve the existing situation to ensure peace and avoidance of hardships to the civilians along the borders.” 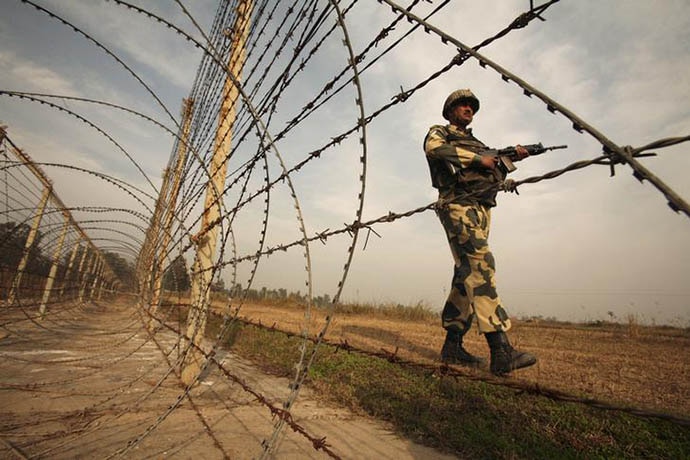 On the face of it, the proposal and its acceptance appear to be the right decision

This suggested that Pakistan had initiated the proposal and indicated its desire to restore peace along the LoC. On the face of it, the proposal and its acceptance appear to be the right decision and must receive the support from all peace-loving citizens on both sides of the border.

This is indeed the case, if peace returns not only along the LoC, but extends beyond to areas where the terrorists continue with their violent activities. This suggests that any future course of action by India must relate to a clear understanding of why Pakistan is keen to seek a ceasefire and what could be its implications in future? 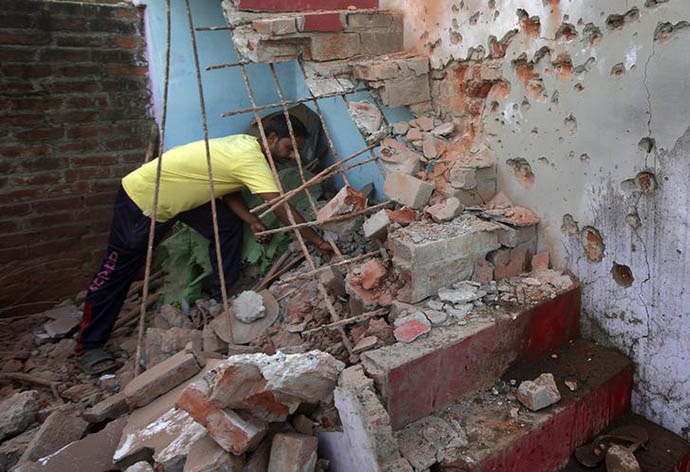 Pakistan wants peace along the LoC, thereby safeguarding its soldiers, even as terrorism can remain business as usual in J&K

Has there been a change of heart?

The best case scenario is that there has been a change of heart in Rawalpindi and Pakistan, given the increasing international pressure in seeking a tactical pause. Conversely, it is more likely that the cost-benefit calculation by the Pakistani army suggests that seeking a ceasefire emerges as the best option, at least in the immediate future.

The former seems improbable, given the absence of any indicators of the same. Therefore, in all likelihood, it is the latter that seems to be the basis for Pakistan’s desire to press for a ceasefire. The reasons for it are not difficult to assess.

The Indian Army’s LoC policy has resulted in substantial damage, including heavy casualties to the Pakistani soldiers deployed.

Therefore, for Pakistan it is the best to establish peace along the LoC, thereby safeguarding its soldiers, even as terrorism can remain business as usual in J&K. This was exactly what Pakistan had achieved after 2003 and it continued since, with intermittent levels of violence at the hands of terrorists in J&K. 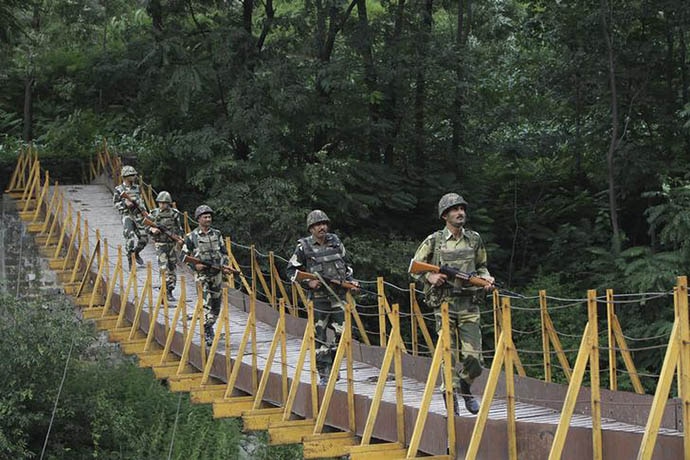 India’s acceptance of the ceasefire must remain conditional to Pakistan reining in its state policy of employing terrorism against India.

This will be the worst for India

If war is an unlikely option for both the countries and terrorism continues to bleed India, then Pakistan succeeds in its objective of employing a loss-cost option by sending brainwashed terrorists, whose life and employability remains the least of concerns for Pakistan.

India, on the other hand, is forced to remain content with retaining relative peace along the LoC, at the cost of accepting casualties beyond. It is difficult to comprehend what can possibly be worse for India, especially in the light of thousands of casualties that have already been suffered during the last 30 years. The initiative in such a scenario remains perpetually with Pakistan, as does the advantage. Punishment for terrorism should be swift and resounding

Under these circumstances, it is not difficult to see why Pakistan wants a ceasefire along the LoC, even as its machinations continue unabated in J&K and beyond.

If these circumstances dictate the ceasefire, then India’s acceptance of the same must remain conditional to Pakistan reining in its state policy of employing terrorism against India.

There should be no doubt or misgivings in the minds of terror merchants at Rawalpindi that any sponsored terrorist strike in the hinterland will be seen as a direct violation of the ceasefire by Pakistan. And such a violation will be responded to by India not only at the time and place of choosing, but also with the intensity that is deemed appropriate. India must remain committed to peace along the LoC, only if that is acceptable to Pakistan.

The ceasefire is an incentive for not only the letter, but also the spirit of the arrangement agreed upon by the two sides. The spirit of this agreement includes the acts of terrorism by Pakistan inside India. And the punishment for terrorism should be swift and resounding, the echoes of which must clearly be heard in Rawalpindi.

Also read: Why Modi government's Ramzan ceasefire in Kashmir is doomed to fail

Post your comment
#Terrorism, #India-Pakistan, #Jk, #Ceasefire
The views and opinions expressed in this article are those of the authors and do not necessarily reflect the official policy or position of DailyO.in or the India Today Group. The writers are solely responsible for any claims arising out of the contents of this article.