Q. What exactly happened with your family in the Malegaon case? Please share with us.

My son worked in a local shop here — when the blast took place, he was on his way to offer prayers in the mosque.

Our family has not come to terms with the Malegaon blast in all these years. Every day, we die a little as the accused is roaming around freely.

Our life now revolves around home, work and the Bombay court.

I appeal to the government and judiciary to give us justice. 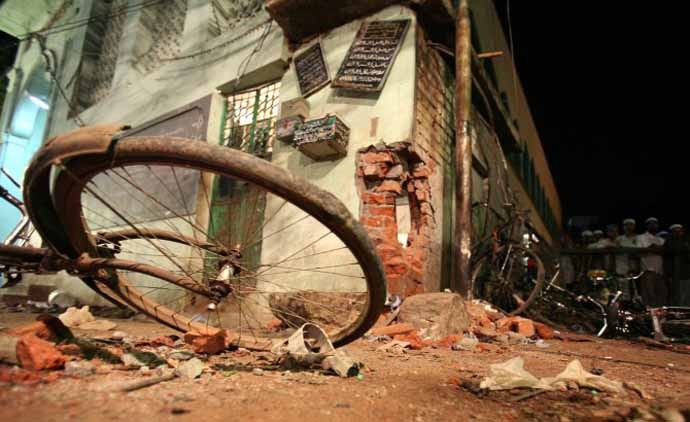 Six people, including Azhar Nisar, were killed in the September 29, 2008 blast in Malegaon. (Photo: Reuters)

Q. Tell us about your son? What was he like?

He was a shy and simple boy who loved his family. Growing up, unlike other kids, he didn’t like to play cricket much but would end up somehow finding some odd jobs to support his family.

He passed away when he was 20 years old.

At that point, his daily routine would start with offering prayers in the morning, go to work, and get home straight from work every evening.

He worked in a cosmetic shop — he was completing his studies and working along the sides as well. At the end of the day, he would get Rs 100-150 for the household.

I’m 69 years old, I have two other sons and three daughters — we are poor and only God is running our household. At this age in my life, I’m working as a labourer.

Everyone who has given her a ticket to fight elections should know that she is an accused — she is out on bail and she has at no point been acquitted in this case. How can she fight elections? Why hasn’t the Election Commission taken note of this?

I have full faith in the judiciary that justice will prevail. After my son died, now I only want justice and I will go to any extent to get it.

This is not right at all. He should have known the facts. Sadhvi Pragya misled the court in my view, she apparently told them, "I’m suffering from cancer" and got bail. If she can misguide the court as per this news, then she can do the same to common people. Today, they are treating her as if she is not an accused. I only know one thing — in my view, she is the culprit. My appeal to the court is for it to put a stay on Sadhvi contesting elections. 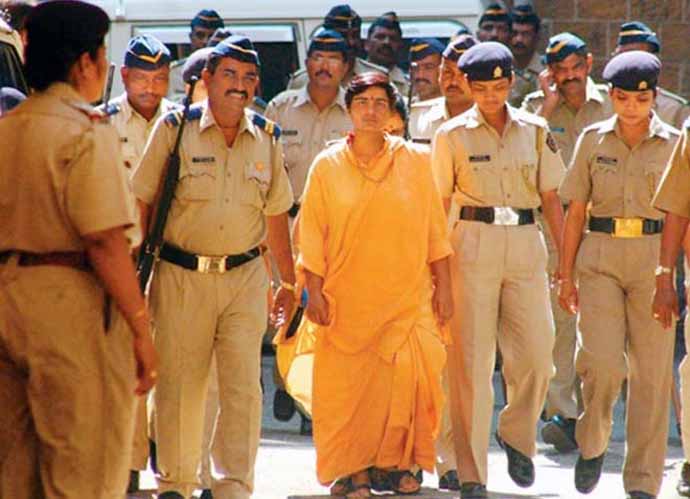 Q. Have you heard Sadhvi’s comments on the late Hemant Karkare? What are your thoughts?

What she spoke about Hemant Karkare is absolutely wrong. He was a police officer and he should not be mocked. Q. Are Muslims happy or unhappy with this government? Do you feel safe?

No one in the entire locality here is happy with the government after she came out — all of us are very angry. We are not afraid of anyone.

My son has gone — what is there to live for now?

Q. Do you feel Congress has represented your interests? Or do you look towards some other political party now?

There is no party which can represent our interest. The BJP is absolutely wrong in giving her a ticket to fight Lok Sabha elections. No party can listen to us and that’s why I only have faith in the court.