Malegaon blasts: Charges filed against Sadhvi Pragya and Lt Col Purohit, how much longer for the final verdict

On Tuesday, the gates of the Mumbai sessions court remained occupied with several media units, the reason was framing of charges in the 2008 Malegaon blasts case. So why is this case so important to the media after all.

The case has remained in the limelight since its detection in 2008 and there are many firsts to the story.

It was the first case after which the term 'Hindu terror' was coined, first such case of terror on Indian soil where an Indian army officer was alleged to be the main conspirator and accused and the first case where a godwoman was arrested for planning and execution of a terror attack on Indian soil.

All the accused remained behind bars for eight to nine years after their arrest, without the charges being framed or the trial begining.

The accused army officer is Lt Colonel Prasad Purohit and godwoman is Sadhvi Pragya Singh Thakur, who alongwith five others will now face trial under sections 16 (committing a terror act) and 18 (criminal conspiracy) of the Unlawful Activities Prevention Act (UAPA), and sections 120(b) (punishment of criminal conspiracy), 302 (murder), 307 (attempt to murder) and 326 (intentionally causing harm to others), 427 (mischief causing damage to the amount of fifty rupees), and 153A (promoting enmity between different groups), and Sections 3, 4, 5, and 6 of The Explosive Substances Act. Malegaon blasts is the first case of terror on Indian soil where an Indian army officer was alleged to be the main conspirator and accused. (Photo: PTI)

The Special NIA Court Judge Vinod Padalkar framed the charges against the accused persons on October 30.

Other than Purohit and Thakur, the other five accused are Sudhakar Dwivedi, retired Major Ramesh Upadhyay, Sameer Kulkarni, Sudhakar Chaturvedi and Ajay Rahirkar, who were all reportedly members of a organisation called Abhinav Bharat.

Purohit walked in just around noon with a convoy of Military police escorting him to the court while Sadhvi Pragya arrived with bodyguards provided by the Madhya Pradesh government and got off on a wheelchair.

Purohit avoided speaking to the media persons but Sadhvi said that she had complete faith in the judiciary and the due procedure of law was being followed and she respected that.

In a court room full of reporters, the seven accused, their lawyers and other lawyers attending the hearing waited for the Judge to start framing of charges.

Hearing the accused, of whom all pleaded not guilty, Judge VS Padalkar read out sections under which the accused will be tried.

'NIA asked me to go slow on the case'

The special public prosecutor in the case for NIA in Mumbai Rohini Salian had alleged in 2015 that officers from NIA had asked her to go slow on the case and this had happened only after the NDA government came to power at the center. 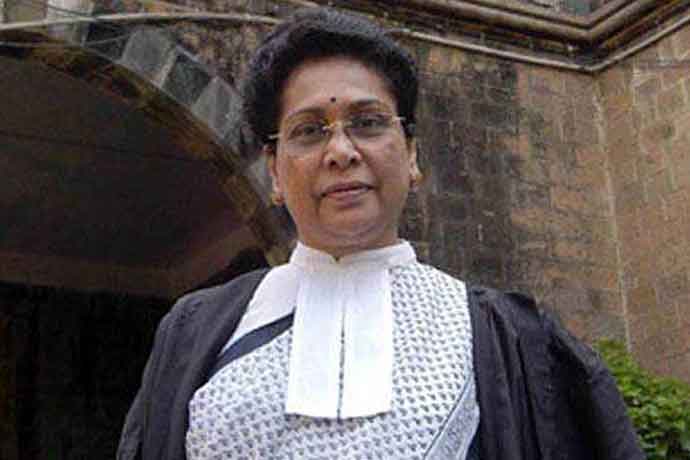 The special public prosecutor in the case for NIA in Mumbai, Rohini Salian, had alleged in 2015 that officers from NIA had asked her to 'go slow' on the case. (Photo: PTI)

NIA filed a supplementary chargesheet in the case and had exonerated Sadhvi Pragya, citing that there was no evidence against her to be prosecuted alongwith few other accused.

The agency also did not oppose the plea she had filed for discharge in the case. NIA had also dropped the MCOCA (Maharashtra Control of Organised Crime Act) charges against the accused citing that the accused involved had no idea of Rakesh Dhawde being involved in two earlier blasts in Nanded and Parbhani and the organisation being named, Abhinav Bharat, of which the accused were a part of, didn't exist when the blasts took place.

This led to dropping of MCOCA charges, which is a very stringent act and has led to convictions in several cases for the Maharashtra police. Witnesses deposition had pointed out that it could be Sadhvi Pragya who allowed the bike to be used for planting explosives. (Photo: PTI)

The Maharashtra ATS which was investigating the Malegaon blasts case earlier had been portrayed as an agency on a witch hunt, targeting innocent people, and implicating them in false cases of terror attack.

Things took a major twist when last year the NIA court Judge ordered that not only did the evidence point towards Sadhvi Pragya's direct involvement, but also that she would be tried and prosecuted in the case alongwith others.

The Maharahstra ATS had relied upon some key pieces of evidence to put together the case against the accused who were all part of an alleged right wing radical group Abhinav Bharat.

Col Purohit's conversation with Major Upadhyay where he is speaking to him in codes about their defence is part of the evidence. The statements made were 'Cat is out of the bag and Singh has sung and we are in the radar of the ATS'.

He was the first to inform retired Major Ramesh Upadhay and others about the blast through SMS.

The motorcycle used for planting the explosives on September 29, 2008 in Malegaon was owned by Sadhvi Pragya and was being used by another wanted accused Ramji Kalsangra.

Witnesses deposition had pointed out that it could be Sadhvi Pragya who allowed the bike with a changed number plate, chassis and engine number, to be used for planting explosives at the site. The conspiracy and several other peices of corroborative evidence pointed at the accused directly.

Despite the change in investigating agency and NIAs claims of having no evidence against Sadhvi, she will face trial in the case which brought to light the first case of reported 'Hindu terror' and right wing radical group being active in the country.

'Congress is to blame, they have framed us'

Sadhvi while leaving the court said that the whole case was a conspiracy of the Congress and leaders like P Chidambaram, Digvijaya Singh and Sushilkumar Shinde were the ones who were behind it. 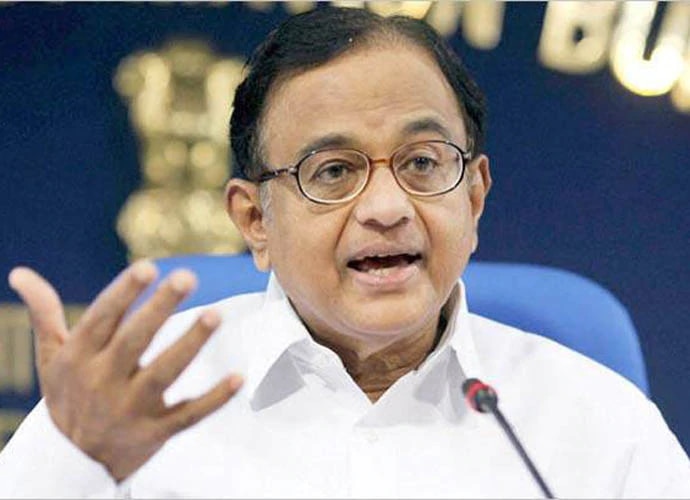 Sadhvi Pragya has alleged that the whole case was a conspiracy of the Congress and leaders like P Chidambaram. (Photo: PTI)

Lastly speaking while entering her vehicle she said "This is the country of Hindus and how can a Hindu be a terrorist in their own country. No one is a terrorist in his own country, Hindus never resort to terrorism and we believe in living in peace. I have been given a clean chit by the NIA but am suffering because of the ATS's illegal actions against us".

Purohit didnt speak anything while leaving and was rushed into the waiting army Gypsy by armymen and his convoy of Military police.

Major Ramesh Upadhyay said that this was nothing but a conspiracy and they were targeted by some anti-Hindu elements but had complete faith in the judicial system.

The trial has finally begun, and while it took ten years for framing of charges against the accused, lets wait and watch how long it takes for final verdict in the case from the NIA court.