Didi vs Modi: Mamata Banerjee is taking the CBI and Narendra Modi head-on. It's bad optics, but good politics

Challenging Modi directly, the West Bengal chief minister has made national leaders such as Rahul Gandhi and his political debutant sister Priyanka Gandhi a sideshow.

When a motley group of over 20 parties came together in Kolkata on January 19, West Bengal chief minister was seen sharing the stage with several others.

Later, she was photographed personally serving Bengali delicacies to the many Prime Ministerial aspirants gathered in the state capital in order to present a united front against the Narendra Modi-led BJP government at the Centre. Not even a month since then, taking a leaf from her Delhi counterpart Arvind Kejriwal’s dharna politics, Banerjee has ensured the discourse right ahead of the big upcoming battle centres around her.

The dharna follows a huge showdown that began on Sunday evening between the police and officials of the Central Bureau of Investigation (CBI). The CBI officers wanted to question Kolkata police chief Rajeev Kumar over two Ponzi schemes, but the CBI officials who turned up at Kumar's residence were taken to a local police station and detained instead. 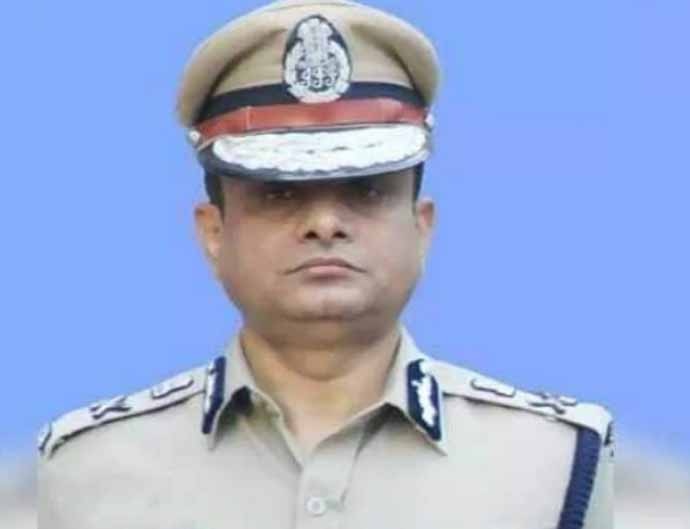 Banerjee meanwhile has come out in support of the police officer under a cloud, projecting herself as a leader trying to question the misuse of what she calls a tainted institution, i.e., the CBI.

This may come across as bad optics — but bad optics is not always bad politics.

In this showdown with the Centre, Banerjee has found open backing from the Opposition. The fact that the CBI is a highly compromised institution which has been used by successive dispensations as a tool to reward political friends and punish adversaries is one of India’s worst kept secrets. Mamata Banerjee is positioning herself as a leader with the strength to take on Narendra Modi directly. (Source: PTI)

For reasons right or wrong, she has taken the might of Modi head-on because she knows people root for leaders who have the strength and resolve of steel. At a time when every regional party worth its salt is vying for a share in the national pie, it is only those who succeed at centring the discourse around them who would survive — and who knows, maybe even flourish, when the counting for the 2019 General Election is completed and results declared.

The CBI recently sent ‘warning signals’ to Samajwadi Party leader Akhilesh Yadav too — but it is Banerjee who has taught everybody the art of playing the victim card on the front foot.

Running up and down the stage, set to fire her salvos against the Modi government, she has made national leaders such as Rahul Gandhi and his political debutante sister Priyanka Gandhi a sideshow in this mega-electoral battle. Make no mistake, at centre stage is Mamata Banerjee.

In West Bengal, Banerjee knows how to ‘win’ elections. The stage in Kolkata has an eye on the national political landscape. And the nation sure is taking note.

Banerjee is playing on the front foot and has thus emerged as the first among equals in the melee of regional leaders.

This is Mamata’s moment — Banerjee is pitting herself directly against Modi.

Post your comment
#Narendra Modi, #Rajeev kumar, #CBI, #Mamata Banerjee
The views and opinions expressed in this article are those of the authors and do not necessarily reflect the official policy or position of DailyO.in or the India Today Group. The writers are solely responsible for any claims arising out of the contents of this article.