She is free to have her choices and take calls on her body.

The news of Pakistani adult star Nadia Ali getting death threats for wearing the hijab while shooting her films took me back to what an old village woman in Pakistan once said. "They do not respect us, we are only sex slaves for them." She couldn't have been more correct.

It is a fact that women have been sold for the enjoyment of men. Have women not been forced to sell themselves at traditional assemblies (jirgas)? Have they not been called to dance (mujras) at men's parties? The women are blamed for selling sex, but why don't we also blame those who force the women into sex?

Why is it that a rape victim is stigmatised, but the rapist is allowed to go scot-free? Ours is a society that blames women for everything, while men have the right to do whatever they want.

It is a male-dominated society where all ill-acts are being imposed on women and men have right to do whatever they want. 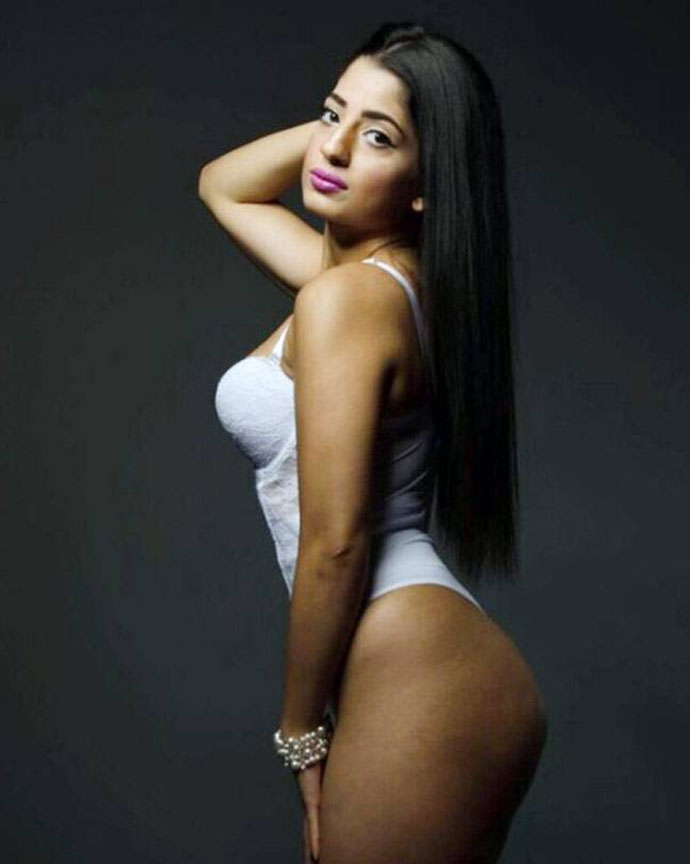 Nadia wearing the hijab in her movies hasn't gone down too well with the people.

In such a society emerges someone like Nadia, who is being taken apart in Pakistan for her choice of profession.

In fact, if we talk about the tradition in the subcontinent, you cannot find the roots of the hijab. For instance, in province of Sindh, the burqa started to be worn during the Mughal era.

We need to stop dragging religion into everything in life.

Nadia is free to have her choices and take calls on her body. She is in world of glamour where she has to expose on occasions. It is not a crime. She needs to be respected for being honest towards her professional life.

#Burqa, #Pakistan, #Nadia Ali
The views and opinions expressed in this article are those of the authors and do not necessarily reflect the official policy or position of DailyO.in or the India Today Group. The writers are solely responsible for any claims arising out of the contents of this article.