The Balakot air-strikes vindicate the foreign and national security doctrine that Modi and Ajit Doval have been following for the last five years. It is now time to also put national interest above politics.

It’s been over two weeks since the Pulwama tragedy struck the country, an attack in which India lost 40 Central Reserve Police Force (CRPF) personnel. By all accounts, it was probably the most gruesome cross-border terrorist attack in over 20 years. But already, the incident itself seems to have receded from the public mind space and questions surrounding the Balakot air strikes of February 26 are dominating discussions. 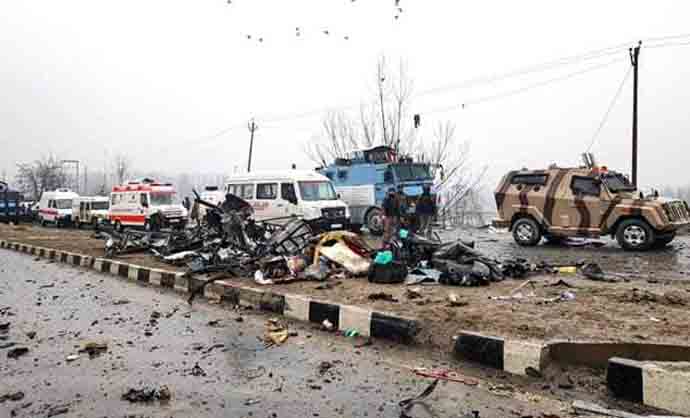 One of the worst terror attacks to hit India: Forty CRPF jawans died in the cowardly Pulwama attack on February 14. (Source: Reuters)

Without doubt, Balakot was unprecedented — and at one stroke, it reset the terms of engagement with Pakistan.

However, more than our neighbours, it seems to have unsettled the Opposition and the left-inclined commentariat at home. While baiting Narendra Modi on his alleged claims of a ‘56-inch chest’, they probably had not bargained for such decisive action. But their surprise did not cease at that. The spirited interception of Pakistan Air Force planes that entered Indian air space on February 27 left many stunned — in the mid-air altercation, a Pakistani F-16 went down. The pilot of the Indian MIG-21, Wing Commander Abhinandan Varthman, who bailed out on the Pakistani side of the border, was taken into custody by the Pakistan army.

Unsure of what would be the next move by an Indian government that had clearly shed its inhibitions and diffidence, there was an orchestrated chorus of #hashtag peaceniks on social media, calling for #BringBackAbhinandan and #SayNoToWar — throughout this episode, the government maintained an exemplary cool. In fact, much to the chagrin of many, it went on with a nonchalant ‘business as usual’ attitude.

But the real change was seen and felt in the reaction of the global powers.

Not a single country — including some of Pakistan’s closest benefactors in the Islamic world — came out in Islamabad’s support or condemned Indian action in Balakot. This is significant and its import cannot be missed by serious analysts.

Though a few Imran Khan fans in India cheered his decision to release Wing Commander Abhinandan, everyone understands that it was international pressure that forced Khan to act. By taking a moral high ground on television, Khan was playing to the gallery. It would not impress those who know how the deep state operates in Pakistan.

The message of Balakot was, therefore, not to Imran Khan but to the handlers of the terrorists — the Inter-Services Intelligence (ISI) and the Pakistan army.

While politically, the BJP may try to position Balakot as a proof of Narendra Modi’s ‘56-inch’ credentials, what it really vindicates is the foreign and national security doctrine that Modi and National Security Adviser Ajit Doval have been following for the last five years. Some commentators have been quick to credit Manmohan Singh for accumulating India’s credibility with the international community with his policy of restraint — conversely, it can be argued though that despite sitting on a stockpile of goodwill, the Punjabi romantic in him shied away from taking a tough call on Pakistan.

But Modi had to painstakingly build confidence among the world leaders — coming from a position where he was once a virtual persona non grata with most Western powers, that was no mean achievement.

Only a few noticed the efforts put in by Modi and his team — notably Sushma Swaraj — to build relationships in the Middle East over the last five years. And this was despite Modi’s open courtship with Israel and his special friend Bibi (Benjamin Netanyahu), which many foreign policy pundits had warned against. There were many snide remarks when Modi went to receive the visiting Saudi Prince at the airport and greeted him with his signature hug — in hindsight, some may start believing in the magical powers of ‘jadoo ki jhappi’. 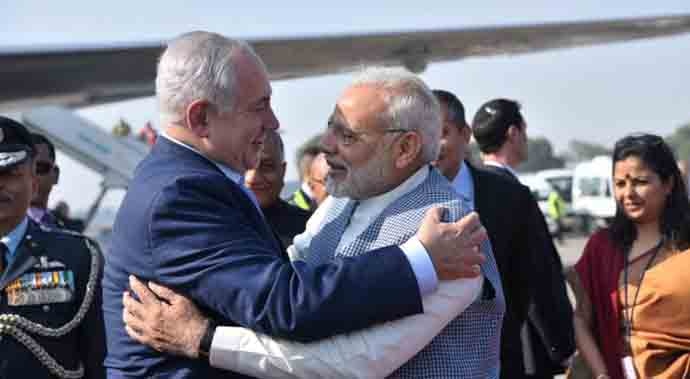 One can only imagine the frenetic diplomatic activity that would have happened behind the scenes between February 14 of Pulwama and February 26 of Balakot — that also debunks the myths created about the Ministry of External Affair’s working under Modi sarkar. Like the Indian Armed Forces, the Indian Foreign Service is one of the best in the world. They have always risen to the occasion and delivered most professionally. There is no reason to believe they would do anything less for Narendra Modi.

Simultaneously, there is serious spring cleaning happening in Kashmir, dusting the separatist outfits. This may not be receiving as much coverage in the media. But there are reports of action along the Line of Control (LoC), which would keep pressure on the militants.

So, it is clear that the Modi government is working to a plan. The statement of the Chief of the Air Staff, Birender Singh Dhanoa, saying the operations against terrorist bases will be ongoing and Balakot was not one-off action is bound to cause jitters across the border.

Meanwhile, Pakistan’s own troubles in Balochistan are rising. Islamabad may keep blaming India for its problems in the regions, but it cannot wish it away.

In India, it is expected that the BJP would try to capitalise on Balakot. They may be somewhat justified having been at the receiving end of Opposition attack on the Pakistan front. It can also be predicted that some BJP leaders at the state level may get carried away by the air-strikes and go overboard while campaigning. It is for all balanced people — left or right of centre — to put down such exaggeration unequivocally, and the party leadership to contain them. 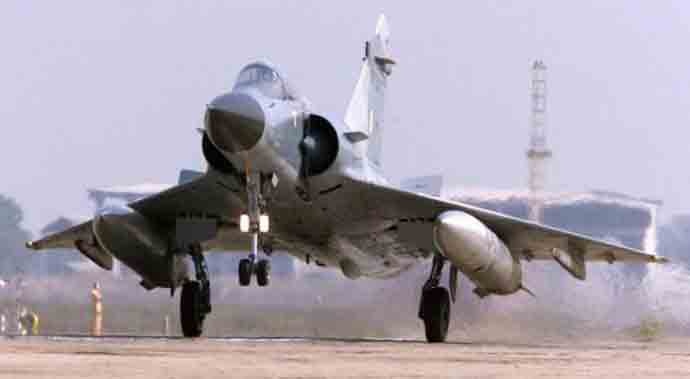 Flying without fetters: Modi's courage in going for the kill in Pakistan is visible to India now. (Source: Reuters)

However, one is intrigued by the reaction of some avowedly liberal public intellectuals.

They have openly expressed apprehensions about Imran Khan ‘gifting’ Modi a second term by his brinkmanship — to them, the prospects of Modi coming back seem to be more alarming than terror attacks. Therefore, to dissuade Imran from misadventures, they would rather lure him with the hope of winning the Nobel Peace Prize if only that can stop Modi’s return as PM.

Narendra Modi does not have to brag about Balakot or the surgical strikes to his supporters. They are now more than convinced about both his intent (niyat) and capacity (56-inches in size). So, it would be like preaching to the converted.

But he needs to demonstrate to the sceptics that he is capable of putting national interest above politics. That will win over many fence-sitters who may have cooled off towards him since 2014.

Post your comment
#F-16, #Iaf air strike, #Balakot air strike, #Narendra Modi
The views and opinions expressed in this article are those of the authors and do not necessarily reflect the official policy or position of DailyO.in or the India Today Group. The writers are solely responsible for any claims arising out of the contents of this article.