Why Narendra Modi is unhappy with Gujarat elections results

The possibility of rural voters drifting away from the BJP is a nightmare for the prime minister.

Despite being the winner in two states, Prime Minister Narendra Modi looked nervous. As he addressed the victory gathering at the BJP headquarters in the national capital, his usual swagger was missing. He was still combative towards the Opposition, the media and national elite but without the overstated character. His mood swayed from solicitous to combative as he spoke to the gathering.

One more addition to the expanding kitty of the party, the small state of Himachal Pradesh - despite giving a landslide majority to the BJP - wasn't particularly a cause for celebration. Gujarat, the home state of Modi, voted for him for the sixth term but with a much narrower margin. A swing of 10 seats would have made the contest a cliffhanger.

The fact that the contest got so close is now a major concern for Modi. On top of that Congress president Rahul Gandhi has donned a new avatar. He has managed to consolidate the disaffection in Gujarat by forging electoral tie-ups with the young, future leaders of Patidars, OBCs and Dalits to his party's advantage. Hardik Patel, Alpesh Thakor and Jignesh Mevani, the three musketeers of Gujarat election, can be a major challenge to Modi in the 2019 Lok Sabha polls on his home turf.

On Monday, Modi looked concerned about Rahul's reformed persona. Why else would he have been combative at the small gathering? 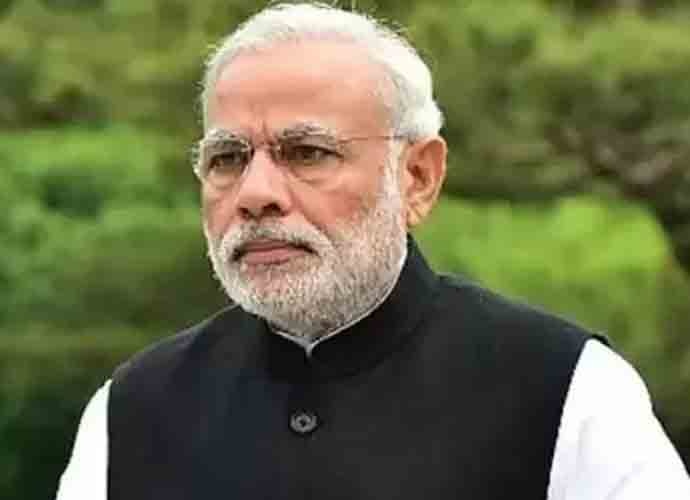 But there was another problem gnawing the Prime Minister. His beloved Gujarat has not only been divided along caste lines but the verdict also exposed a sharp urban-rural divide. The serious concern for Modi and Amit Shah, the strategist, is that the rural-urban hiatus is a throwback to the days when the BJP was a party of urban trading and middle classes. It had limited appeal and was confined to a few pockets in the country. Rural India consistently and indefatigably used to vote for the Congress.

Tentatively the figures suggest that the BJP has won 60 seats in rural Gujarat as opposed 69 by the Congress. It's a small margin, some would say even insignificant. In the urban areas, on the other hand, the BJP has retained a massive lead winning 45 of 53 seats as against 8 won by the Congress.

Gujarat is almost 40 per cent urban. The performance in the urban areas has pulled BJP to the winning post.

The rural tally is unsettling for Modi because the other major states do not have such a wide spread of urban centres as Gujarat. All the four major states to go to poll in 2018 - Karnataka, Rajasthan, Madhya Pradesh and Chhattisgarh - are predominantly rural. Villagers retain the power to vote in or vote out a party. A rural-urban divide along the Gujarat pattern could spoil BJP's chances in the four states and effectively end Modi's 2019 dream.

There is another important reason why rural disaffection is a major cause for concern. Though the BJP successfully dented the Congress' rural citadels after the Ayodhya movement, Modi is acutely aware of the fact that BJP's hold on the rural voters is still fickle.

He remembers how the Atal Bihari Vajpayee-led BJP government lost in 2004. Subsequently, the Congress won two consecutive terms on the strength of its rural agenda and penetration. If Modi is to win 2019, he can't afford to let rural voters slip away.

Despite the double whammy of demonetisation and GST, the party's traditional voters - the urban trading class - have stayed with the BJP in Gujarat. They will not jettison Modi in 2019. But the rural voters have sent signals of impatience and anger.

Modi has been working hard to woo the rural electorate since 2015. His first annual budget was a definite indication of the intention to play by Indira Gandhi's rulebook, to imitate the aspects of her economic policies and programmes that made her hugely popular among the rural masses. 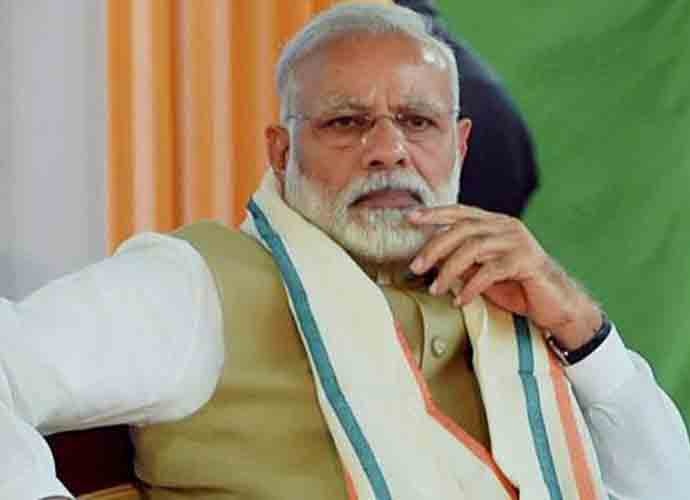 Initially, Modi's economic policies flummoxed the analysts, the BJP's core supporters and the aspirational urban middle classes. Modi belied the expectations of the vocal supporters who had pinned great hopes on him to usher in sweeping modernising and liberalising reforms and create job opportunities. The wait for reforms was long and painful until the Goods and Services Tax was implemented.

But all this while, Modi pursued Manmohanics to woo the rural people, who stood by him resolutely in the aftermath of demonetisation. He has been trying to consolidate the party's grip on the rural voters and see that rural India turns into a reliable and stable constituency.

In the last three years, Modi has pursued economic agendas that are taken from Indira Gandhi's socialist-oriented policies. They are closer to the RSS-affiliate Swadeshi Jagran Manch's brand of economic populism. The initial perception was that Modi would radically follow pro-business reforms or reverse Congress' rural-centric programmes. But that didn't happen.

The Gujarat jolt from the rural belt has unnerved the prime minister. The fickle and shifty stance of village voters towards the BJP despite Modi's desperate attempt to woo them will force him to rethink and re-strategise.

The possibility of rural voters slipping away from the BJP is a nightmare for Modi. For unlike the urban areas where BJP has few competitors, the rural votes are up for grabs by the Congress and large number of regional and smaller parties. Most of those parties are BJP's rivals.

The worry on his face, the absence of swagger at the party's headquarters, despite a victory in Gujarat was on account of loosening grip on the countryside.

Also read: Gujarat and Himachal elections: Why Modi didn't seem too elated in his victory speech

#Gujarat Polls, #Victory speech, #Narendra Modi, #Rural-urban divide
The views and opinions expressed in this article are those of the authors and do not necessarily reflect the official policy or position of DailyO.in or the India Today Group. The writers are solely responsible for any claims arising out of the contents of this article.