We must heed Naseeruddin Shah: Don't be scared. Be angry!

In a month from now, India will be busy with Republic Day celebrations. Eloquent speeches will be delivered, the chief guest Cyril Ramaphosa, President of South Africa, will be graciously welcomed.

A follower of Mahatma Gandhi and Nelson Mandela, President Ramaphosa will also take part in the Pravasi Bharatiya Divas, which has been rescheduled to coincide with his visit. He will join India in commemorating the 150th anniversary of the passing of Mahatma Gandhi.

Meanwhile, many Indians will continue the cycle of hatred.

The poison of communalism will continue to be spread unabated. Jingoism will be passed off as patriotism, and even as India celebrates, the indelible blemishes on our democracy, such as those recently seen in Bulandshahr, will be forgotten.

Just as Rajasmand was – if that name rings a bell for anyone, it is most likely to be a little chime. Because, as Indians, we have come to accept lynching by mobs as 'normal'.

Should people speak out against it, as veteran actor Naseeruddin Shah did, they will be brushed off as the 'award wapasi gang' – or perhaps, even be labeled 'anti-national'.

Certain belligerent news anchors will continue to speak in a condescending tone to anyone defending sane voices such as Shah and the many other prominent citizens from various walks of life who have spoken out.

Their motives will be debated and their 'patriotism' will be questioned on social media. Admirals, generals, marshals and bureaucrats will perhaps continue to write letters to the government and warn them about the rising intolerance and spurious hyper-nationalism. 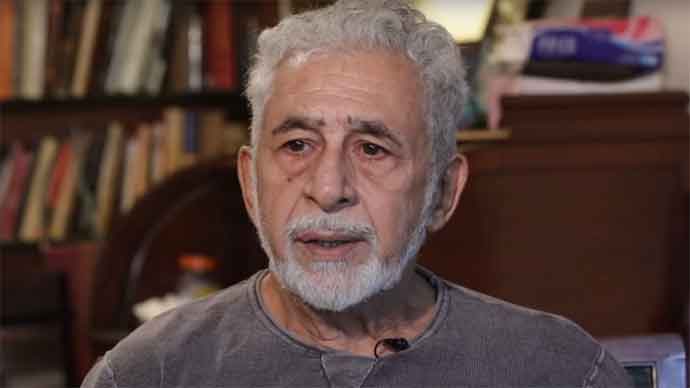 May be it's time we heeded Naseeruddin Shah and become angry rather than scared. (Photo: India Today)

They will continue to be ignored by the government and the media. And if push comes to shove, they too shall be branded 'anti-national' or part of the 'award wapsi gang' or some silly hash tag like 'Tukde Tukde Gang' that the McCarthyian channels conjure up.

But the carcinogenic bigotry, its causes – and remedies – will not be talked about.

We will pretend that all is fine. 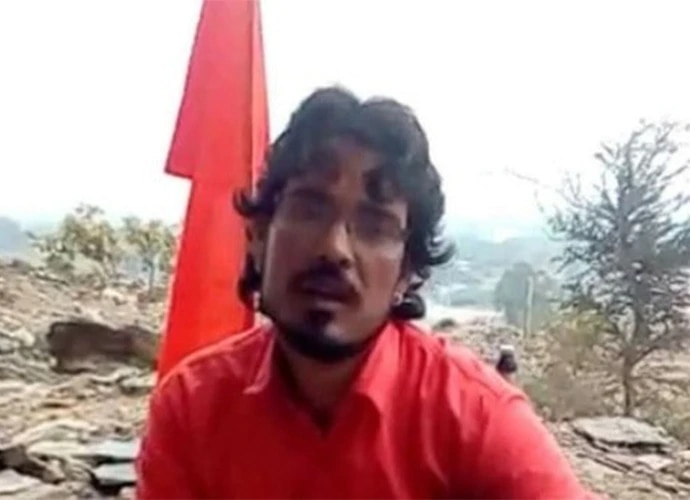 We will pretend that all is fine. Just as we did before Rajasmand and after Thoothukudi. (Photo: Videograb)

Sometimes fax machines will not work, but India will still continue to celebrate our federal republic.

There will be more typological errors, but the 'clean chits' will be publicised. The 'Kisan' will be eulogised while the farmers end their lives. The 'aam aadmi' will be hailed in advertisements from the tax payer's money – the 'aam aurat' will continue to be ignored – but when heads of states visit us, we will continue to tell them what a beautiful country we were, are and shall be.

We will forget that a few hundred kilometers away, in Bulandshahr, the family of a slain cop awaits justice.

And mid-way in Kanpur, people have already forgotten the 152 cows out of 540 that died in a plush gaushala. Neither cows, nor cops are safe anymore.

Yet, we will gloat about the apostle of peace and his message of non-violence to the world, as Ramaphosa commemorates #Gandhi150 in Varanasi.

He too shall see what a great country India is, but will possibly ignore that Indians have somewhere down the line gone astray.

We celebrate our Republic Day with pomp but continue to mistake diversity for differences. We celebrate Independence Day but somehow we believe that human rights activists and those who defend freedom are against our 'national interest'. We celebrate Pravasi Bharatiya Divas – but continue to be unapologetic about our xenophobia.

For the great nation that India is, Indians as citizens are far too meek. Our intellect doesn't differentiate between the individual and the institution.

We lose our voice when we have to question the government. We are frightened and become silent when the rabid right wing tells us to 'go to Pakistan'.

Maybe it's time we heeded Naseeruddin Shah and become angry, rather than scared.