Why National Herald should be a Harvard Business School case study

As you drive down Bahadur Shah Zafar Marg in New Delhi, a row of buildings appears to the right. They house some of India's best known newspaper organisations — The Times of India, Hindustan Times, The Indian Express — and, yes, National Herald.

Modern printing presses hum in these buildings, spewing out lakhs of newspapers every day for distribution across the city. Editors and correspondents work late into the night to report the stories we read the next morning. 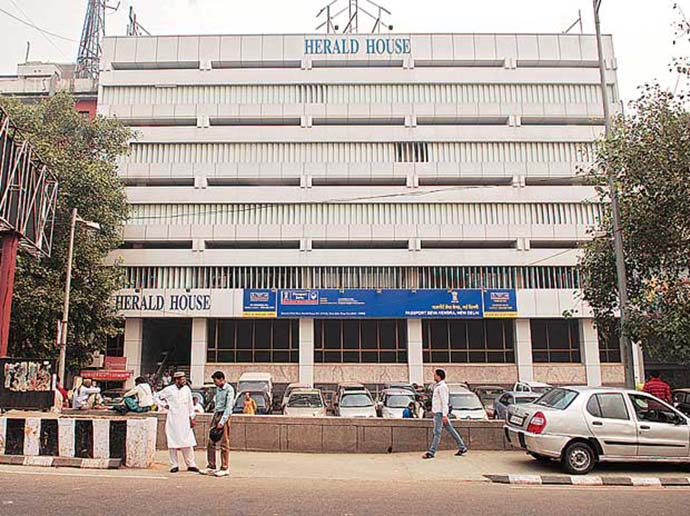 The story of National Herald lies at the centre of a Delhi court case. (Photo: PTI)

One building on this busy row though falls silent at night. Unlike the others, it has neither a printing press, nor a daily printed newspaper. Instead, it houses the staff of an infotech company and an outsourced passport kendra.

The story of National Herald lies at the centre of a Delhi court case in which Congress president Rahul Gandhi and UPA chairperson Sonia Gandhi are on bail.

The Congress has called the trial of the Gandhis a “witch hunt”. There are, in fact, two issues being contested.

One, a case filed by BJP Rajya Sabha member Subramanian Swamy against the Gandhis and others for alleged misappropriation of National Herald’s assets.

Two, the income tax department’s charge that a private company, owned by the Gandhis, Young Indian Pvt Ltd, concealed income of Rs 154 crore, leading to the imposition of tax and penalty of Rs 249 crore. Both charges have been denied by the Gandhis, whose counsels include P Chidambaram and Abhishek Manu Sanghvi.

By 2008, National Herald, operating from its seven-storied building Herald House on Zafar Shah Bahadur Marg, had recorded losses of Rs 90 crore. Staff was retrenched. The newspaper ceased operations in 2008. On closure of National Herald, Associated Journals Ltd carried a debt of Rs 90 crore on its books. The money had reportedly been lent to it by the Congress from public funds. (Under the Representation of the People Act, 1950, political parties are not allowed to give loans).

Soon after National Herald closed, Rahul publicly announced that the Congress had no intention of restarting it. The treasurer of the Congress? Motilal Vora.

Thus, Young Indian Pvt Ltd, by paying Rs 50 lakh borrowed interest-free from a Kolkata company, had by 2012 acquired not only the entire equity of debt-free Associated Journals Ltd and its defunct newspaper National Herald, but also its prime properties spread across India – including the seven-storied Herald House in New Delhi.

The conservative value of these properties? Upward of Rs 2,000 crore.

So, here’s the business model that could serve as a Harvard Business School case study – start a Section 25 not-for-profit company with a nominal paid-up capital of Rs 5 lakh. Borrow Rs 50 lakh interest-free to buy an asset-rich, debt-free company along with its defunct newspaper and portfolio of properties worth over Rs. 2,000 crore. Swiftly rent several floors in the building on prime land on Bahadur Shah Zafar Marg. 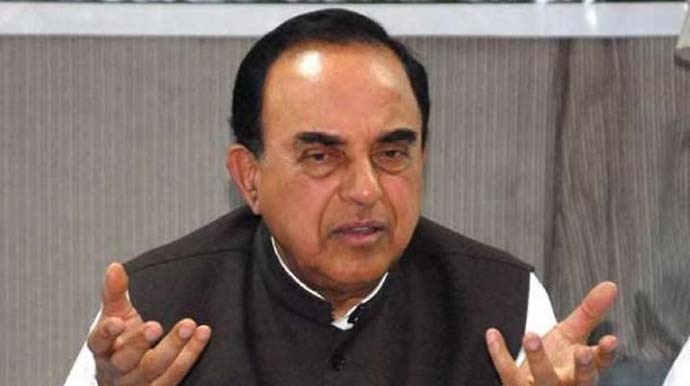 In 2014, Subramanian Swamy smelt a rat in the deal. He filed a case in a Delhi court against what he alleged was the misappropriation of National Herald’s assets by the Gandhis and others.

The income-tax department, meanwhile, filed its own charges, demanding Rs 249 crore from Young Indian Pvt Ltd in taxes and penalties for concealing income of Rs 154 core in assessment year 2011-12. The key obviously lies in the balance sheets of Young Indian Pvt Ltd from 2012 to 2018. They will reveal the income and expenditure from renting various floors of Herald House for commercial gain.

Those defending the Gandhis believe they have a compelling argument: a not-for-profit Section 25 company can’t withdraw profit. Its directors, Rahul and Sonia Gandhi, cannot therefore benefit.

They can, however, debit all manner of expenses – from leasing private jets and paying for travel, hotels, overheads, staff salaries and myriad other items. The balance sheets will reveal all. 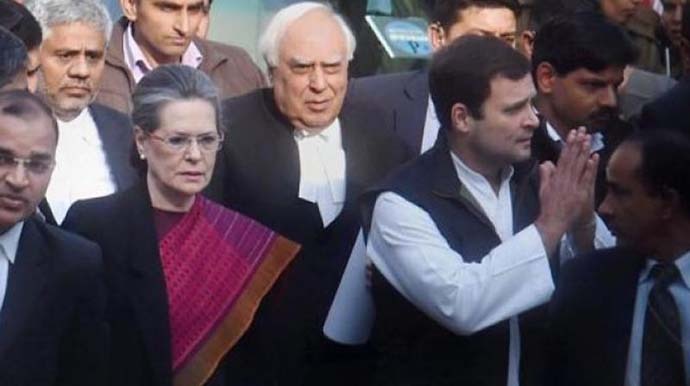 We want to know: Why would a not-for-profit Section 25 charitable company want to take over property valued at Rs 2,000 crore? (Photo: PTI)

Did Rahul and Sonia disclose the true value of their shareholding in Young Indian Pvt Ltd in their 2014 Lok Sabha election affidavits?

The Election Commission (EC) will be interested to know.

The properties of Associated Journals Ltd belong to the government. They were given virtually free on lease by the government to select media houses decades ago for the sole purpose of publishing newspapers. They can’t be sold, the Gandhis argue in their defence.

But as Young Indian Pvt Ltd has shown, they can be rented.

If National Herald no longer publishes a daily printed newspaper but just a website and a weekly paper, should the properties be returned to the government?

The real question is - why would a not-for-profit Section 25 charitable company like Young Indian Pvt Ltd want to take over property valued at Rs 2,000 crore without paying for it? To dispense charity? To whom?

The professors at Harvard Business School would be interested to know.

Also read: National Herald case is perhaps the best thing to happen to Modi after a long time

Post your comment
#Rahul Gandhi, #Congress, #Subramanian Swamy, #National Herald
The views and opinions expressed in this article are those of the authors and do not necessarily reflect the official policy or position of DailyO.in or the India Today Group. The writers are solely responsible for any claims arising out of the contents of this article.