As president, Pranab Mukherjee paid his tribute to the slain prime minister, Indira Gandhi, two years ago, recalling her decision to order a military raid on Sri Darbar Sahib (Golden Temple) in Amritsar in 1984.

'...she was cautioned that it would bring her the hatred of extremist elements and the anger of a large section of the Sikh community,' the presidential secretariat quoted him as saying in an Indira Gandhi centennial talk he delivered on November 19, 2016.

'Indiraji,' he continued, 'was clear that she and the government had no other option. She was fully aware that her own life was at risk. However, she took a decision to go ahead keeping in mind the best interests of the nation, especially the need to maintain the unity and integrity of our country.'

That there was no other option than to pound the heart of the Sikh faith with tanks to flush armed guerrillas out of the Akal Takht at the western end of Sri Darbar Sahib has remained a common refrain among Gandhi's coterie and her successors. 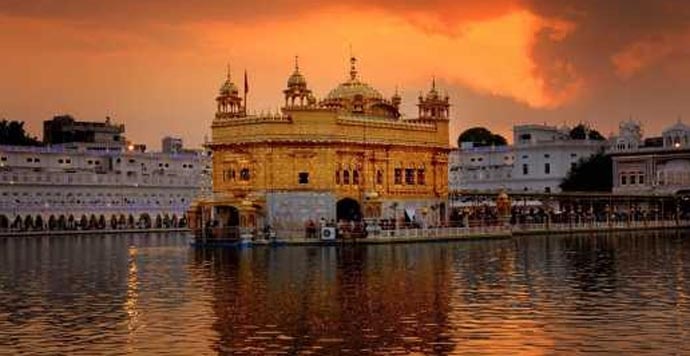 Hawks of the Indian establishment and their civilian subscribers have corroborated the same theory through their books, TV interviews and newspaper articles that the Army was ordered in after every other measure to break down militant defences failed.

So was what Sir Mark Tully described as 'one of the most extraordinary battles in military history' not as planned an operation, as its proponents have tried to project it to be ad nauseam?

The documents, released accidentally in 2014, revealed that then-prime minister Margaret Thatcher had drafted an officer from the elite SAS, or the Special Air Service, in to advise Gandhi's government on how to remove militant leader Jarnail Sigh Bhindranwale and his supporters from the Akal Takht.

Operation Blue Star, the papers showed, was carried out with the full knowledge of the Thatcher government.

This week, judge Murray Shanks in London ordered the majority of the files linked to the Indian Army raid on Sri Darbar Sahib be made public by July 12.

Judge Shanks of the first-tier tribunal gave the UK cabinet office till July 11 to appeal his order. 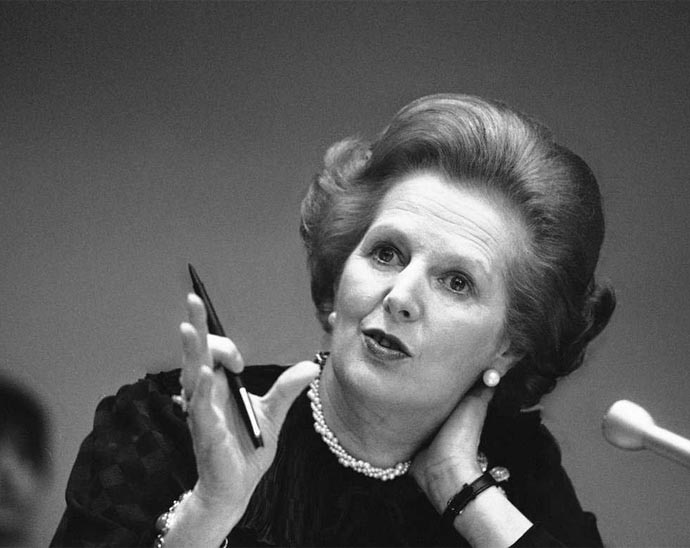 Operation Blue Star, the papers showed, was carried out with the full knowledge of the Thatcher government. [Credit: Reuters photo]

His is a rare verdict that challenges wily statecraft. Self-anointed nationalists in governments and media stimulate fearful instincts world over, sometimes in the name of national security, sometimes citing diplomacy.

The UK government, one of the planet's most advanced democracies, was no different when it argued that declassification of Operation Blue Star files would damage London's ties with New Delhi.

But that reasoning, fortunately, didn't convince judge Shanks. 'We recognise that the period we are concerned with was a highly sensitive one in India's recent history and the strength of feeling it continues to evoke... it should also be remembered that the fact that 30 years has gone by is bound to have reduced any prejudice that may have resulted from release of the withheld material,' his ruling read.

The events of 1984 in India were one of the most momentous in global history. Everyone — from common masses, historians, scholars to political leaders — deserves a better insight.

We cannot take a Mukherjee eulogy of his former boss as gospel. It doesn't help history. Nor does the scare-mongering of numerous other power brokers who block access to the truth on one or the other pretext.

Operation Blue Star merits independent academic analyses from what's available on state files guarded tightly by both London — which, as our colonial master, imposed on us an official secrets act in 1923 — and New Delhi.

Books by vested interests or reporting by journalists — who had been bundled out of Punjab only to be embedded back to the scene after the attack — cannot offer a full background to the Army action.

The complete backstory is key for an unbiased historical perspective into the deadly military strike on the holiest of the Sikh shrines. Let the files be opened for public scrutiny.

Also read: How rising oil prices have put Modi government in a bind