Countless brave Pakistanis have suffered, fought against, prayed for and died because of the country’s blasphemy laws.

Wednesday has been a groundbreaking day for the millions of people both within and outside Pakistan who have worked and prayed for the release of Asia Bibi. 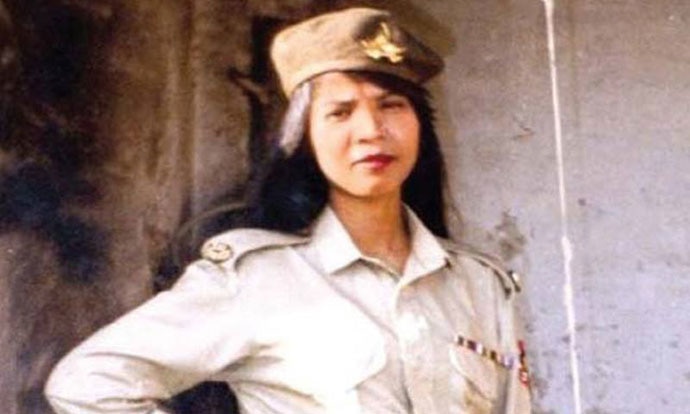 Asia Bibi has become an icon of justice and rights in Pakistan. (Photo: Reuters)

Bibi, an illiterate berry picker, was accused and then convicted for allegedly defiling the name of the Prophet Mohammed. Her Muslim neighbors objected to her drinking water from the same glass as them because she was Christian. Under Pakistan’s blasphemy law, her alleged comment is punishable by death. In 2010, Bibi, at age 45, was sentenced to hang — but just a few hours ago, her sealed judgement was released by the Supreme Court of Pakistan. The judgement had been announced a few days earlier but it was kept sealed until today.

The Supreme Court of Pakistan, on Wednesday, acquitted Asia Bibi, a Christian woman sentenced to death over blasphemy allegations. Asia Bibi was cleared of all blasphemy charges and the court ordered her immediate release.

Many people have lost their lives to the mere allegation of blasphemy in Pakistan — my very dear friends and colleagues, former Punjab governor Salman Taseer, and Shahbaz Bhatti, former Minister for Minority Affairs, were murdered. Shot in cold blood for speaking in defense of Asia Bibi and for speaking against the blasphemy laws. 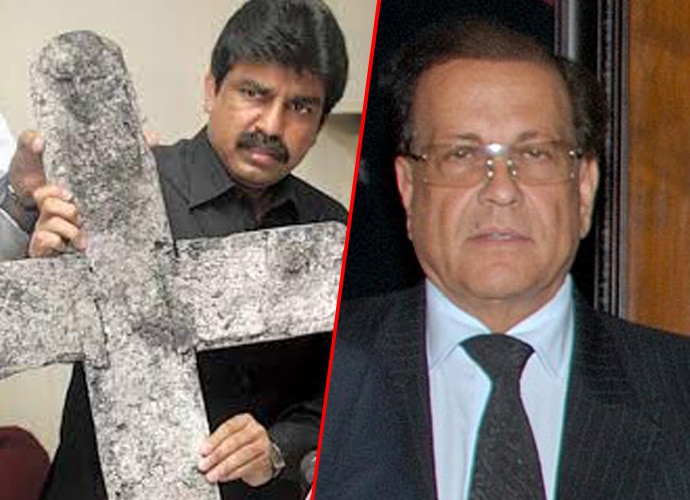 Voices of courage, killed for speaking up.  (Photos: Reuters)

The chief justice wrote that it was a “well settled principal of law that the one who makes an assertion has to prove it. Thus, the onus rests on the prosecution to prove the guilt of the accused beyond reasonable doubt throughout the trial. The presumption of innocence remains throughout the case until such time the prosecution on the evidence satisfies the court beyond reasonable doubt that the accused is guilty of the offence alleged against him.”

“The judgments of the High Court as well as the Trial Court are reversed. Consequently, the conviction as also the sentence of death awarded to the appellant is set aside and she is acquitted of the charge. She should be released from jail forthwith, if not required in any other criminal case.”

Justice Khosa’s opinion added, “Blasphemy is a serious offence but the insult of the appellant’s religion and religious sensibilities by the complainant party and then mixing truth with falsehood in the name of the Holy Prophet Muhammad (Peace Be Upon Him) was also not short of being blasphemous.”

“It is ironical that in the Arabic language the appellant’s name Asia means ‘sinful’ but in the circumstances of the present case she appears to be a person, in the words of Shakespeare’s King Leare, ‘more sinned against than sinning’”, Justice Khosa’s opinion read. Pakistan owes much of its blasphemy trouble to Zia Ul-Haq. (Photo: Wikimedia Commons)

Pakistan’s laws on blasphemy date back to the military dictatorship of Gen. Muhammad Zia-ul-Haq. In 1980, making a derogatory remark against any Islamic personage was defined as a crime under Pakistan’s Penal Code Section 295, punishable by three years in prison. In 1982, another clause was added that prescribed life imprisonment for “willful desecration of the Quran” and, in 1986, a separate clause was added to punish blasphemy against Prophet Mohammed with “death, or imprisonment for life.”

Bibi’s case illustrated how blasphemy laws are used to persecute the weakest of the weak among Pakistan's religious minorities.

As a poor Christian from a low caste, Bibi was among the most vulnerable and susceptible to discrimination. And the legal system — which, in theory, should be designed to protect the innocent — failed her in every way.

However, Bibi’s case isn’t the first in which Pakistan’s blasphemy laws have been used to punish minority groups. Since Zia ul Haq imposed the laws, their application has unleashed extremist religious frenzy. Lawyers who dare to represent someone accused of blasphemy have also been killed. In 2014, Rashid Rehman, a distinguished human rights lawyer brave enough to represent those most vulnerable to blasphemy charges — women and children of religious minorities, people with mental disabilities, and the weak and impoverished — was killed in his office by two unidentified gunmen. Brave lawyer Rashid Rehman was killed for protecting the most vulnerable victims of the blasphemy law. (Photo: Reuters)

We must never forget the brave Pakistanis who have suffered, fought against, prayed for and died because of the blasphemy laws in Pakistan.

This is one huge victory but the laws remain. Much work remains to be done for their amendment — or repeal.

As with her previous trials and appeals, large crowds gathered outside the court in Islamabad on Wednesday demanding her conviction be upheld and the execution carried out. In messages being sent to the media, Tehreek e Labbaik, Pakistan, an extreme religious party, is openly threatening the three judges. Tehreek e Labbaik’s Afzal Qadri has also asked soldiers to rebel against Army Chief in the aftermath of Asia Bibi's acquittal as the military is presumed to be behind this bold judgement. 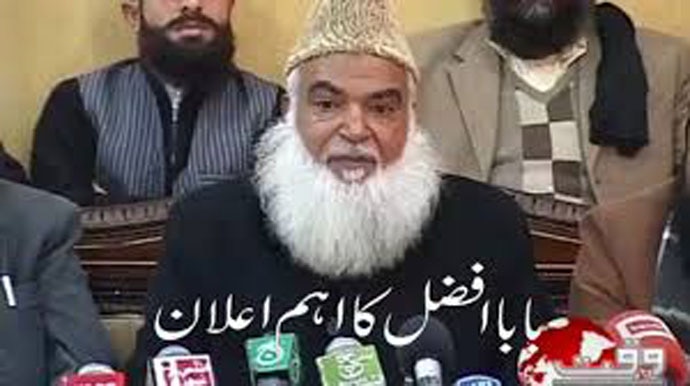 As Pakistan gets increasingly isolated internationally, the military may feel the need to relieve some pressure on Pakistan’s image in the world. The Jamaat e Islami party, which, like Tehreek e Labbaik, has a very strong street presence, has asked its members to come out in Islamabad to demand this judgement be repealed.

In this climate of uncertainty and possible violence, the governments of Sindh and Punjab province have imposed Section 144 in light of the “constant threat alerts regarding possible terrorist activities”. Carrying arms, gatherings of more than four persons, pillion riding, and taking out rallies are some of the acts prohibited under Section 144.

Meanwhile, the national media, especially electronic, has gone totally silent on Asia Bibi’s release, as they too are under threat from the baying mobs.

Asia Bibi has been offered asylum by several countries and is expected to leave the country. The family said they feared for their safety and would likely have to leave Pakistan. Mobs are already baying for her blood. After years spent in jail on a mere allegation, Asia Bibi will now have to leave her home along with her family merely to be able to live her life.

Also read: Asia Bibi verdict: Why blasphemy laws should have no place in naya Pakistan