How did 'Akhand Bharat' posters suddenly show up in Pakistan's capital city? Who put them there? And how come their cops are removing these so slowly and reluctantly?

Pakistan — what a gift of utter embarrassments that simply keeps giving!

Just this week, we discovered that Pakistan’s PM Imran Khan had apparently started renting out his official PM house plus garden as a venue for weddings and functions.

He was even making guest appearances at the shaadis — and, who knows, given the entire nation's precarious financial condition, probably even charging a hefty sum for it while he could. 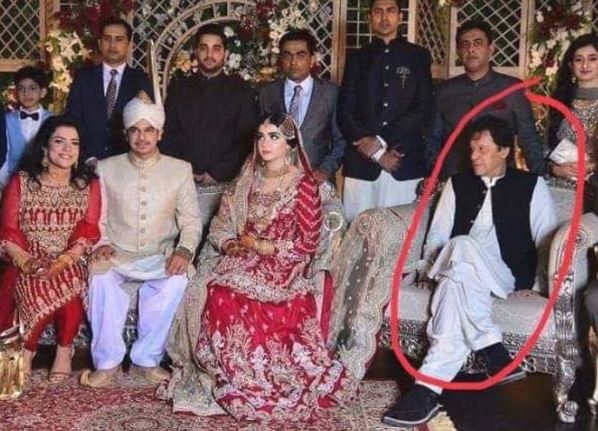 PM's band, baaja baarat? Does Imran Khan do wedding planning on the side? (Photo: India Today)

However, that's nothing in terms of the new embarrassment that faces Pakistan.

A recent incident has left Pakistan hanging its head in total shame and Pakistani authorities red-faced. 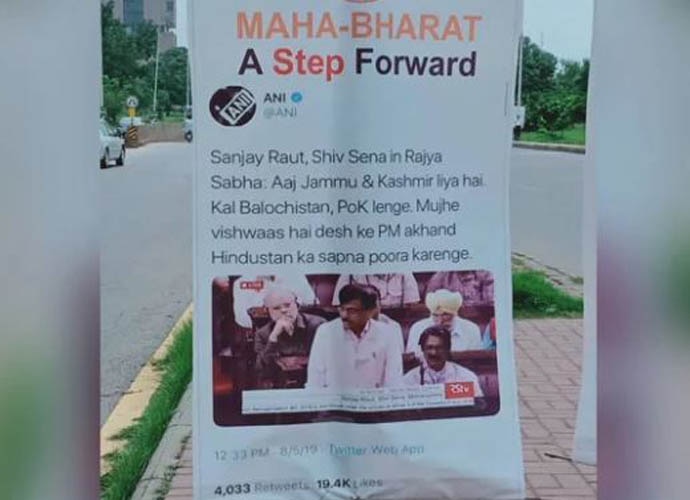 For a poster like that to suddenly show up on the streets of Pakistan’s capital, that too in such large numbers, on entire avenues and in high-profile areas, is embarrassing on so many levels. How exactly did they get there? Who put them up? Where were the authorities looking? Questions, questions! And there's only one answer — it seems like there are several people in Pakistan who’d actually much rather have an Indian government rule over them.

The posters not only advocate India gaining control over Pakistan-occupied Kashmir (PoK), but also over the entire nation of Pakistan. Who knows, very soon, advertisements for the BJP (Abki Baar, Modi Sarkar) might land up on the streets of Lahore.

On a serious note, can you imagine what would have happened had posters thus mocking India’s national integrity landed on Indian streets?

We would have launched a full-fledged inquiry into the matter and, amid a media and civil society outcry, some leads would be discovered and possibly, some arrests made by now.

And what is Pakistan doing about it?

Well, Pakistani police officials are trying to remove the posters (at a rather slow pace) as evident from the video below.

The fact that these posters have landed up in Pakistan simply shows that there are Indian nationalists on the other side of the border too.

You spend your days trying to interest us in your ridiculous militarism. And now, you're clearly spending your nights furtively putting up 'We wish we were with you, India' posters. We understand. You're seeking our attention. Desperately.

Also Read: Article 370 revoked: How Pakistan may react, and the USA may not