Why should the world be concerned about Hafiz Saeed’s Jamaat-ud-Dawa (JuD) — an offshoot of the Lashkar-e-Taiba (LeT) that carried out the 2008 Mumbai terror attacks — joining mainstream politics in Pakistan?

After all, the JuD has floated a political party, the Milli Muslim League, although it has been denied recognition by the Pakistani Election Commission. There are numerous examples worldwide of how bringing violent radical movements into mainstream national politics has paid dividends.

The best possible case is that of Ireland. Even today, we talk about the Afghan Taliban being a part of the peace process. If successfully executed, their role in Afghan politics and governance will be the obvious next step. With such precedents, is Pakistan being singled out for harsher treatment? 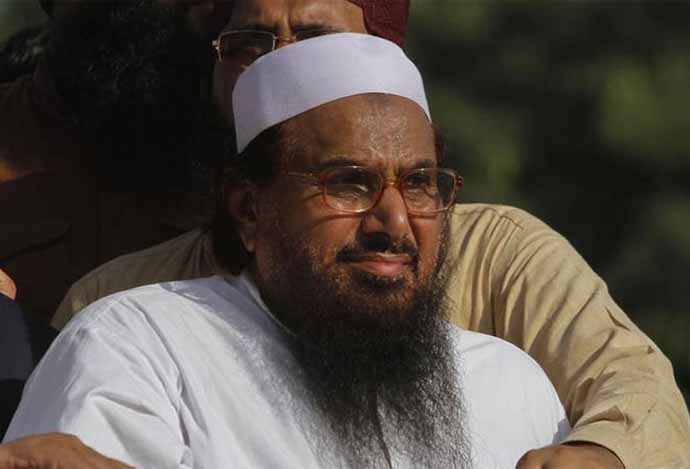 Perhaps no. In the rather successful Irish model, such deradicalisation was being attempted by a state willing to use its military power against the militant groups. The government concerned had full control on its military forces and could bring to bear adequate forces on the concerned groups. In the case of Pakistan, it's the military that decides what it would do.

It uses its powers, at best selectively, against the militant groups. The democratically elected Pakistani government is not the ruler. Its decisions are often within a framework decided by the army.

In fact, the induction of JuD radicals would provide the army with more muscle in deciding issues in the National Assembly.

The jihadi establishment will now become a strategic partner in the National Assembly too, in addition to the hither-to-fore role of complementing conventional military operations.

Such jihadi counterweight against a democratic government, within the National Assembly — the citadel of democracy — is necessitated by Pakistani Army’s experience with civilian prime ministers, especially Nawaz Sharif, the previous PM who remains debarred from holding a public office by a Supreme Court order. A strong man, Sharif had urged the army to stop its selective nurturing of militant groups.

Substantial numbers of varied jihadi shades occupying the benches of the National Assembly will give the army leverage in the legislative decision-making within the country.

For the Pakistani general elections scheduled for July 25, 2018, there are hordes of jihadis that are lined up to fight.

Hafiz Saeed having failed to garner approval of the Pakistan Election Commission for the Milli Muslim League has taken recourse to fielding his men as representatives of a dormant political party Allahu Akbar Tehreek.

As many as 265 candidates – 80 on National Assembly (NA) and 185 on provincial assembly seats  – are being fielded.

The list includes Saeed’s son, son-in-law, close associates, senior LeT functionaries and individuals who were placed under house arrest along with Saeed by the Pakistani government. 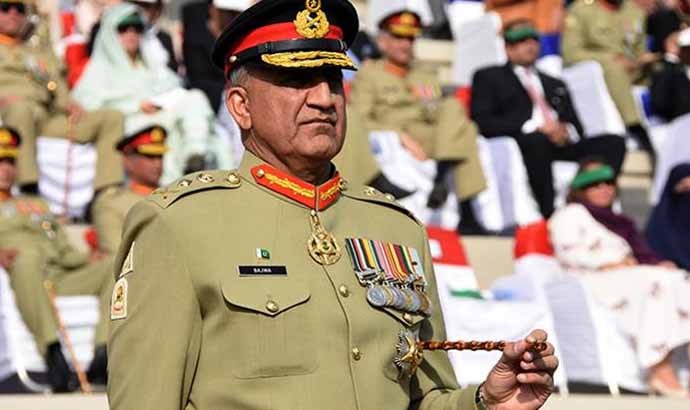 Tehreek-e-Labbaik is also fielding its candidates. Quadri, the man who was hanged for killing the governor of Punjab in 2011, was affiliated to this party. There are others too.

It isn’t that the army will allow the writ of the terrorist groups to run either in the National Assembly or on the streets of Pakistan. However, the activities of these groups will be directed by the army.

Without donning the mantle of power, the army will remain the all-important decisive force by calibrating the role of terror groups.

As far as the terrorist groups are concerned, Pakistan has a stranglehold on the leadership of the major groups. These groups rarely if ever undertake violent activities within the country.

Their leadership is entirely subservient to the army. What's more, their leaders having lived a life of comfort, are hugely dependent on the army logistically. In fact, the army is their lifeline.

In the Pakistani society too, there is a growing acceptance of jihadi groups. Political parties are also aware of their potential at the hustings.

Tehreek-a-Insaaf, the ruling party in Khyber Pakhtunkhwa gave a grant of US $2.8 million to Darul Uloom Haqqania seminary. Mullah Umer, the Taliban leader who was shot dead by US Special Forces, is their most-celebrated student. Tehreek-e-Insaf is led by Pakistani cricketer Imran Khan and has a very cosy relationship with the army.

Whether these jihadi contestants bag a few seats or make more than just a marginal dent, they could prove to be spoilers by drawing away a percentage of votes of other parties.

In the grim situation that already prevails in Pakistan, the complicity of the army and the jihadi establishments leading to some measurable success of the latter at the polls, can only prove to be more ominous.

As of now what is definitely evident is that "tanzeems" (organisations) have been upgraded from being strategic partners against India to a far bigger partnership that will cast a darker shadow on the country.