The Jumlas of Pakistan: Pak says Hafiz Saeed will be arrested. Yet again.

Pakistan faces world disapproval and the drying of funds over its support to terrorists like Hafiz Saeed. But its moves to 'take action' are impressing no-one.

'Hafiz Saeed arrested' — how many times have you heard that?

A few months or weeks later, the small print would intimate you about his release.

Yes, Pakistan is trying hard to get a new skin. The 'impending' arrest of Hafiz Saeed has been welcomed across quarters, the chest-thumping continues — but for India, there is a sense of déjà vu. How many Indian dossiers have featured Hafiz Saeed's name? What actions happened at the Pakistani end? How many times has he 'been arrested' and released on legitimate court orders? His 'preventive' custodies — India knows all about the ruse, subterfuge and smokescreen that the neighbour uses to keep its terror MVP safe.

Pakistan says that 23 cases against Saeed and 12 of his close associates have been filed for using five trusts to collect funds for Lashkar-e-Taiba. No mention of the kangaroo courts Saeed runs across Pakistan.

All the assets of these organisations and individuals will be frozen too.

Wait, haven't we heard that before?

How, after dozens of 'actions' against terror organisations, do these trusts still operate in Pakistan? They do so with the direct help and support of the power that matters in Pakistan — its armed forces. 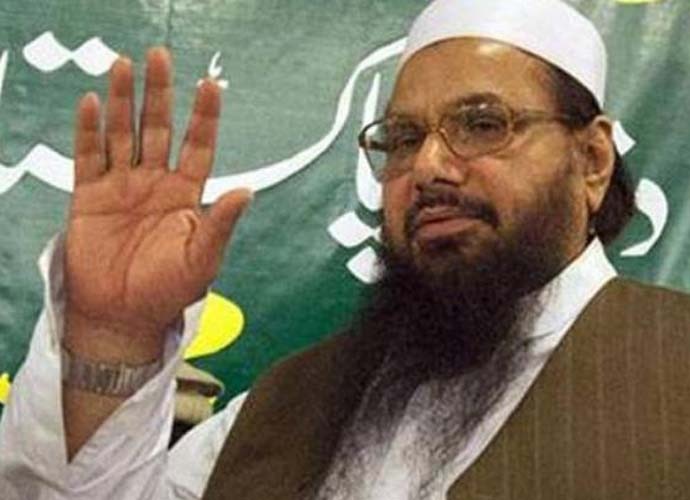 Extreme optimists would hope that such news leaks would make India more amenable to returning to the dialogue table. Others believe that the action is a response to the US proscribing the Baloch Liberation Army, before Imran Khan sits down with President Trump, who is, in any case, neither a huge friend of Pakistan nor in the best of humour these days. The Pak PM is literally hemmed in. The all-weather ally sees India as a potential big business partner, despite differences. The FATF report indicated that there was a 57% increase in 'suspicious transactions' in 2018 as against 2017. Blacklisting looms in October. That the European Commission added Pakistan to a list of countries with weak anti-money laundering and counter-terror financing regimes adds to its discomfiture.

Things at FATF started to look bleaker for Pakistan since India handed over a detailed dossier highlighting the culpability of Pakistan in terror activities in India and how it finances these outfits in late February 2019. The content and context have helped the world body to draw its own conclusions about Pakistan.

Incidentally, most of this information has been shared with Pakistan, multiple times — but it was never 'enough proof' for them. 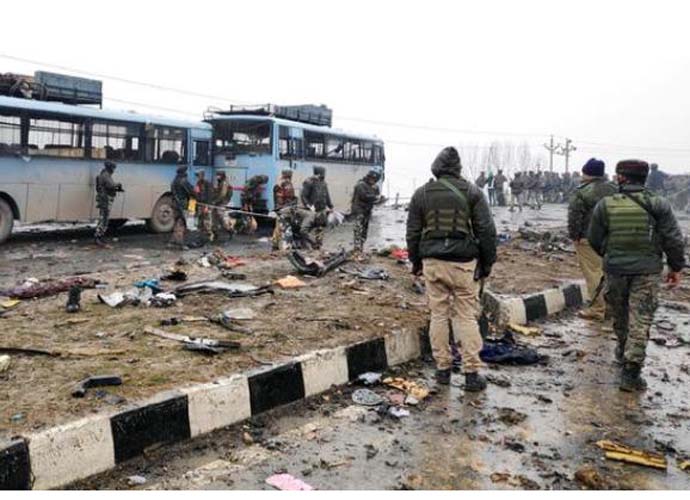 PM Modi keeps speaking against the concept of 'a good terrorist' and 'a bad terrorist'. It is probably time that India starts presenting such dossiers before international bodies and communities and individual countries. It would help cement the suspicion the international community already has, that Pakistan is the only state that creates, nurtures, promotes and uses terrorists and terrorism as a tool of state policy.

Sovereign countries can themselves decide on the veracity of the documents.

Also Read: Hafiz Saeed is in the news: Why this is significant in a post-Pulwama time

Post your comment
#Pakistan dossier fatf, #Pakistan india tensions, #Hafiz saeed to be arrested, #Pakistan hafiz saeed
The views and opinions expressed in this article are those of the authors and do not necessarily reflect the official policy or position of DailyO.in or the India Today Group. The writers are solely responsible for any claims arising out of the contents of this article.