Why has no Pakistan PM completed the full 5-year term in office?

If Imran Khan's government falls in the coming few days, Pakistan will have created and continued another historic record. That of another Prime Minister not having completed a full 5-year term in office.

Imran Khan is fighting for his political life as he struggles against an opposition party that is adamant on passing a vote of no-confidence against him and oust him from his position as Pakistan's Prime Minister. As the debate to pass a vote against him starts today, March 31, the odds look stacked against him.

Firstly, frustrated Pakistani residents have been protesting against the rising inflation, and Imran Khan's allies have now switched sides and are supporting the opposition party. That means over the last 75 years, right from the first one in 1947 to 2018, no Pakistani Prime Minister has had the privilege of

And if the next few days happen to see the end of the tenure for Imran Khan, well, it would be following the footsteps of his political ancestors and continuing their legacy (or whatever it is called in such a context).

Here is a look at Pakistan's political lineage over the last 75 years. 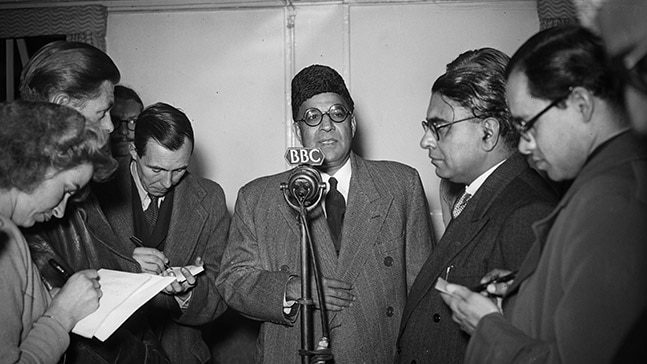 Liaquat Khan was one of the founding fathers of Pakistan and is till date the longest ruling Prime Minister Pakistan has ever seen. The PM of four years and two months was assassinated at Rawalpindi’s Company Bagh during a public meeting of the Muslim City League. 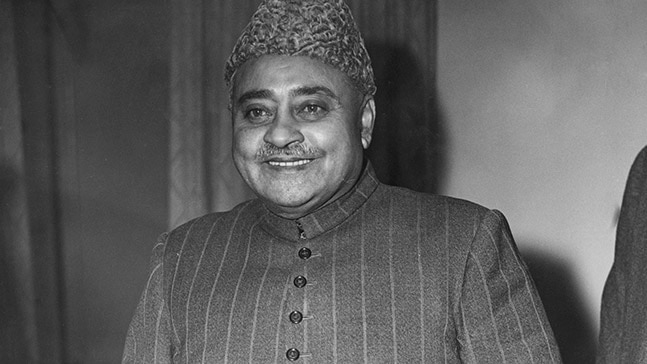 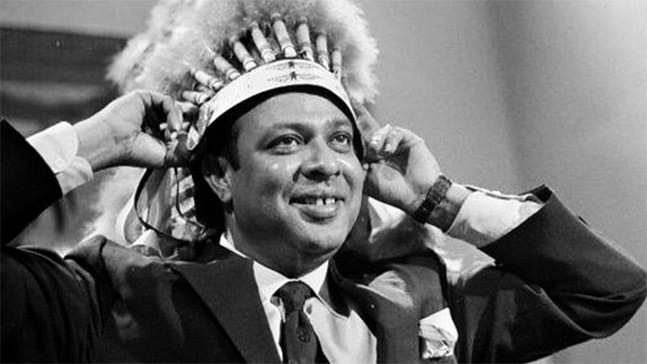 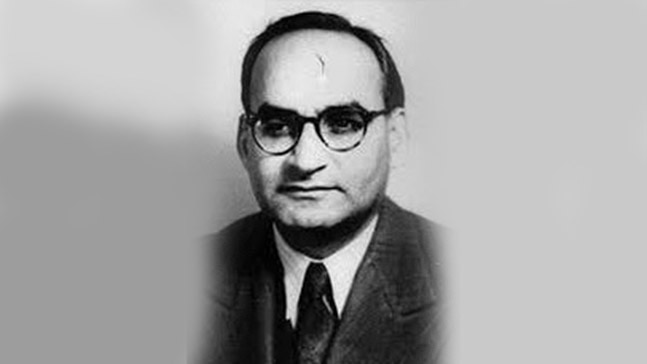 Pakistan adopted its constitution in Muhammad Ali’s tenure, but he eventually resigned from office after he fell out of favour with his own party, the Muslim League, which passed a no-confidence motion against him. After Chaudhry's resignation, Huseyn Suhrawardy became the Prime Minister when he joined hands with the Muslim League and the Republican Party. But he followed his predecessor's footsteps, as he too fell out of favour with his own party and had differences with President Iskander Mirza, which caused him to resign. Ibrahim Ismail Chundrigar was appointed the next Prime Minister but just 55 days later, he lost a vote of confidence in the National Assembly, because of which he was forced to resign. Feroz Khan Noon was handpicked by President Iskander Mirza to be the PM. But their relationship soured over time and on October 7, 1958, the President dismissed Feroz Khan from his Prime Ministerial post and declared a martial rule in Pakistan. He dissolved the legislature and appointed General Ayub Khan as the Chief Martial Law Administrator and nominated him to be the PM. Ayub Khan combined the offices of PM and President and the coup was taken well, as it was more stable than the rotating Prime Ministers. 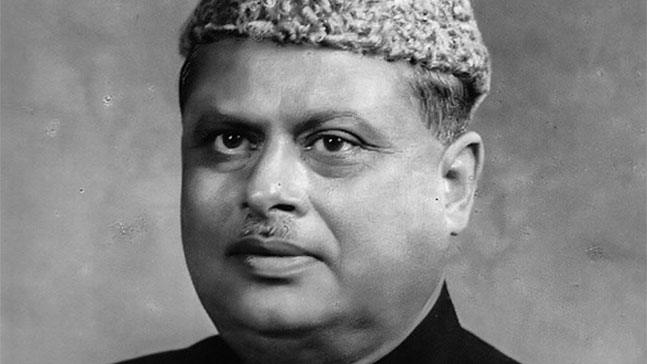 As the Bangladesh Liberation War was unfolding, Nurul Amin was appointed PM by President General Yahya Khan, on the request of Zulfikar Ali Bhutto. However, he remained PM for just 13 days, during which Pakistan lost the war. 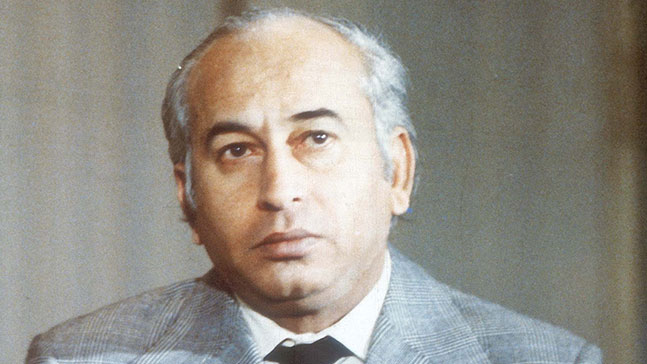 Following the war, Yahya Khan resigned as President of Pakistan and Zulfikar Ali Bhutto took over. In 1973, Pakistan adopted a new constitution, and on August 14, Bhutto became Prime Minister. He carried out a series of reforms like the nationalisation of banks and flour, rice and cotton mills.

But Bhutto was imprisoned in 1977 and was later given a death sentence on murder charges by the Lahore High Court. This was upheld by the Supreme Court and he was hanged on April 4, 1979. 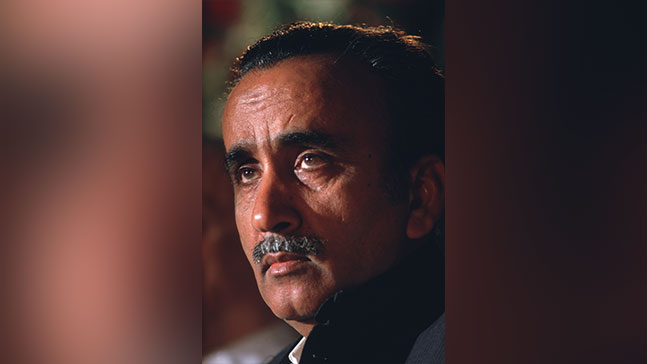 Junejo was appointed as the Prime Minister and later dismissed by President Zia-ul-Haq within three years because of differences of opinion. Benazir Bhutto was the youngest and the first democratically-elected woman Prime Minister of Pakistan but in a span of two years, she was accused of corruption and dismissed by President Ghulam Ishaq Khan. Nawaz Sharif's first stint as Prime Minister started in November 1990 but ended in less than three years when Ghulam Ishaq Khan dissolved the National Assembly on April 18, 1993. He had to resign along with the President in July 1993. Moeenuddin Qureshi was appointed as caretaker PM by President Khan and completed the balance term of Nawaz Sharif. But when the country fell into a constitutional crisis, he had to give up his seat to Benazir Bhutto. Benazir Bhutto's second stint as a PM lasted longer than her first. But her second term again ended like her first, when she was dismissed on corruption charges of by President Farooq Ahmad Leghari. 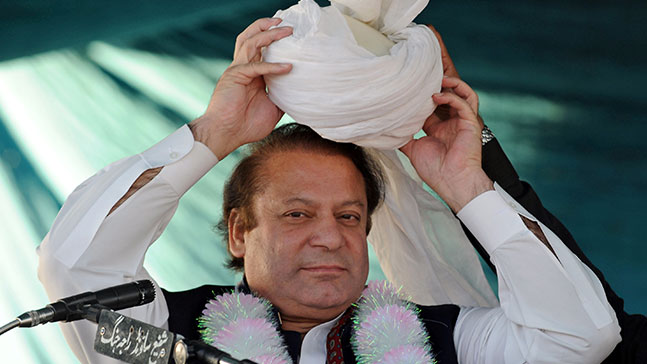 Nawaz Sharif won the elections by a majority and began his second stint as the PM. During this time, he appointed General Pervez Musharraf but their relationship eventually strained. This culminated in a coup d’etat on December 11, 1999. 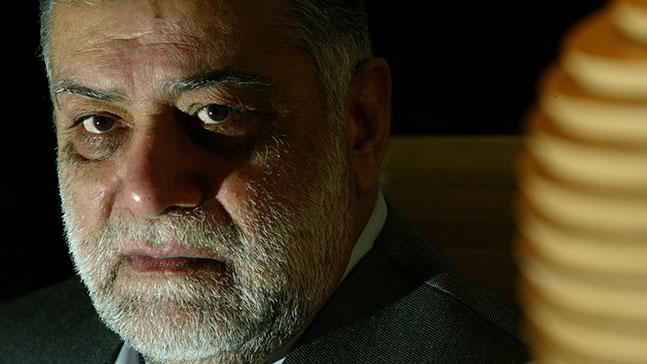 Jamali was sort of like the ‘personal secretary’ of Musharraf, who appointed him PM. He ‘stepped down’ in 2004 because he lost the confidence of the President. 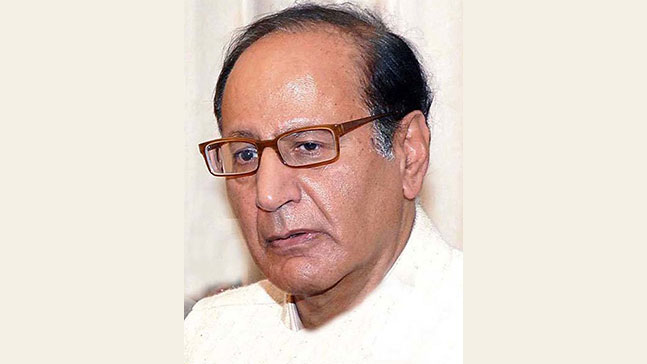 Shujaat Hussain took over as the caretaker PM from Jamali and in his short tenure of 57 days, he announced a special parliamentary committee to resolve the Balochistan crisis. He completed his tenure and handed over the reins to Shaukat Aziz. 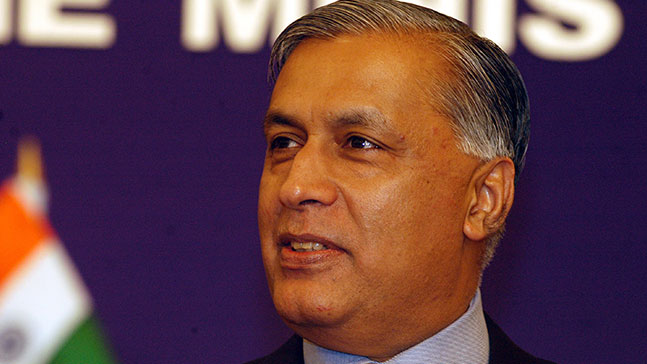 Shaukat Aziz was Pakistan's Finance Minister for five years, and then rose to become the Prime Minister, while maintaining his office as the Finance Minister. In November 2007, he completed his parliamentary term because of which he left office. After elections threw up a hung National Assembly, the Pakistan People’s Party picked Yousaf Raza Gilani to head a coalition government. Gilani faced several allegations of corruption in his tenure of four years and was eventually disqualified by the Supreme Court after being convicted for contempt of court. 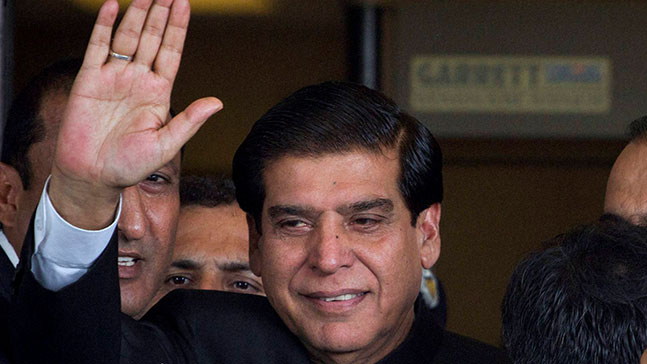 Raja Pervez Ashraf was nominated the Prime Minister by the Pakistan People’s Party. But he too was ordered to be arrested by the Supreme Court after he was alleged to have received kickbacks in the Rental Power Projects case. 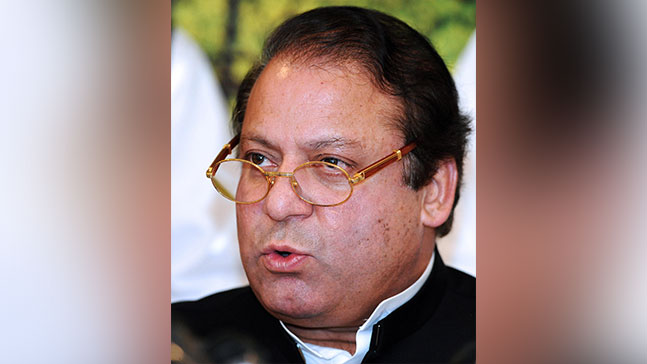 Nawaz Sharif's third stint as the Prime Minister began after winning the 2013 general elections. But owing to the fact that he was exposed in the Panama Papers scandal, he was disqualified by the Supreme Court and barred for life from holding public office. In July 2018, Sharif was convicted of having disproportionate assets, and was sentenced to 10 years in prison. 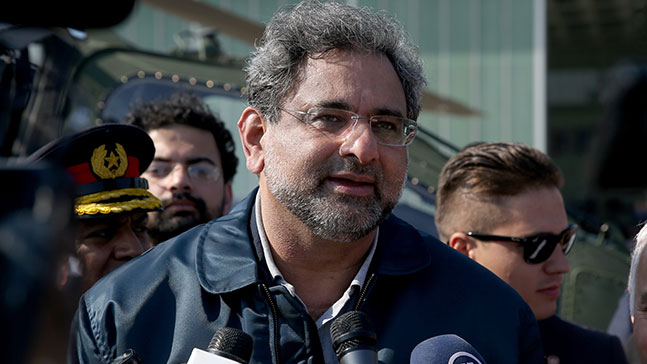 Shahid Khaqan Abbasi took over as the caretaker PM and completed Nawaz's balance term as the interim Prime Minister.

And to close the list, we have Imran Khan (August 18, 2018 to Present) whose fate will be decided this week.

What do you think? Will he be ousted or will he get to break the jinx that plagues the post of the Pakistan PM?