We may have skewed the true meaning of secularism over the years, twisting it to appease rather than empowering minorities. PM Modi may finally lead India to true secularism.

Sworn in as Prime Minister for a second successive term, Narendra Modi’s remark that minorities have been “deceived” by a false narrative of secularism deserves close attention.

Classical secularism separates the state from the church. That is the Anglo-Saxon Protestant definition. The United States, increasingly Catholic and evangelical, and much of continental Europe see it differently. By banning burqas from public spaces, for example, France and Belgium are allowing the state to intervene proactively on matters of faith.

In India, secularism carries an entirely different meaning. It is a cynical political tool. For centuries, Indians took secularism for granted. Parsis fleeing persecution in Iran, Jewish refugees and Muslim traders, everyone made India their home. Caste, region, culture and language mattered more than religion. A Tamil Muslim had more in common with a Tamil Hindu than with a Bengali Muslim. New direction? Narendra Modi's govt may change the course of the phoney secularism that we are used to. (Photo: DailyO)

The complex caste matrix, overlaid with religion and region, rendered secularism an accepted socio-cultural fact. Dr Babasaheb Ambedkar thought it wholly unnecessary to use the word secularism in the Indian Constitution. In a seeming contradiction, India has been a crucible of communalism for centuries. Hindu-Muslim riots were endemic. But secularism as an antonym for communalism entered the political lexicon only after Indira Gandhi inserted it into the Constitution in 1976 during the Emergency. Ever since it has become a political device to create and secure vote catchments.

Well before the BJP came to power in 2014, I defined secularism thus: “Jawaharlal Nehru was a secular man. He would have been mortified at what passes off as secularism in modern India. In its purest sense, secularism requires treating religion as a private matter. It must not enter the public domain. Pray in public or pray in private. But keep your faith at home. Influential sections of especially the electronic media, suffused with hearts bleeding from the wrong ventricle, are part of a great fraud played on India’s poor Muslims: communalism dressed up as secularism. The token Muslim is lionised — from Azim Premji to Aamir Khan — but the common Muslim languishes in his ghetto.”

When former Prime Minister Dr Manmohan Singh said Muslims had the first right to India’s resources, he violated the first principle of secularism: being religion-neutral. Omar Abdullah, the former chief minister of Jammu & Kashmir, declared in Parliament during the 2008 trust vote that he was a proud Muslim and a proud Indian. Wrong order. A truly secular person would have reversed the sequence: proud Indian and proud Muslim. For Hindus too, it must be Indian first, Hindu second. Religion is private, nationality public. 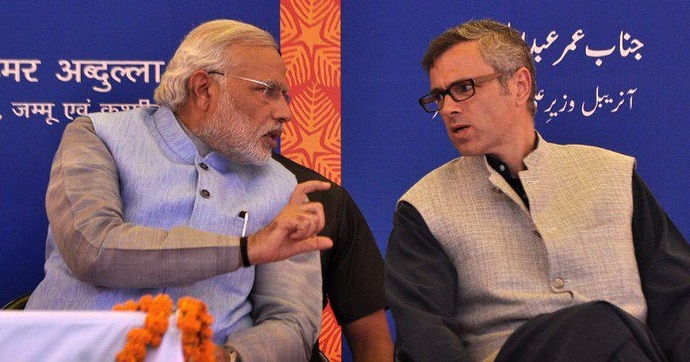 Is majoritarianism secular? Obviously not. India is a Hindu-majority country but it is not, has never been, and can never be, a majoritarian country. It is the large, accommodative tent of Hinduism that has historically kept India secular. The Congress began subverting secularism in the 1980s, first with the infamous Shah Bano case and then appeasing — but never empowering — Muslims.

Congress thus deceived Muslims in two ways. First, it instilled in them a fear of “Hindutva” political parties: vote for us or you’ll be at their mercy. For 30 years, Muslims have done exactly that.

The second deception was appeasement. The Congress told Muslims, vote for us, we’ll look after your interests.

Thirty years later, Muslims have woken up to the bitter truth: they are the poorest, the most socio-economically backward group in India. 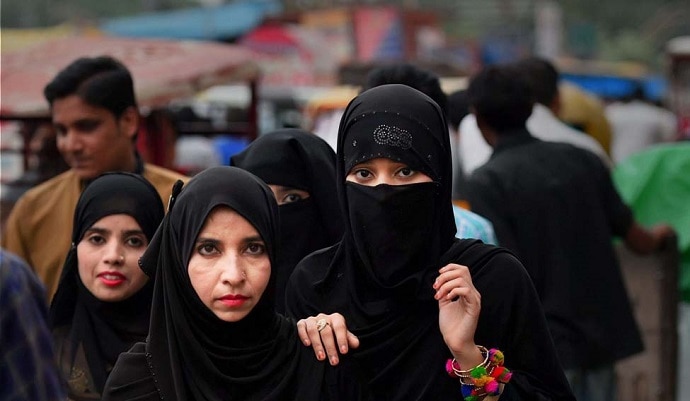 Secularism is more than appeasement of the minorities, it is about empowering them. (Photo: PTI)

How did it come to this? If the Congress and its regional secular bedfellows like the Samajwadi Party (SP) and the Rashtriya Janata Dal (RJD), during their decades in power, had really cared for Muslims, had truly empowered them with education and jobs, would Muslims be as marginalised as they are today? That is the great deception “secular” parties have been guilty of. Modi called it “cheating” the minorities. He is right.

The Congress used its fraudulent version of secularism for decades to impoverish and disempower a community to gain votes. But it achieved something even worse.

It provoked a counter-reaction from moderate Hindus. Dismayed by the brazen minoritism, genuinely secular Hindus began to drift towards the BJP. The trend accelerated over the past few years, leading to the electoral outcomes of 2014 and now 2019.

The BJP has been guilty as well of pandering to Hindu majoritarianism. Modi did well to admonish Sadhvi Pragya Thakur for her remarks on Nathuram Godse and Mahatma Gandhi. That isn’t enough. The BJP, now in power for another five years, must recognise that just as the minoritism of the Congress is simply wrong, so is majoritarianism. 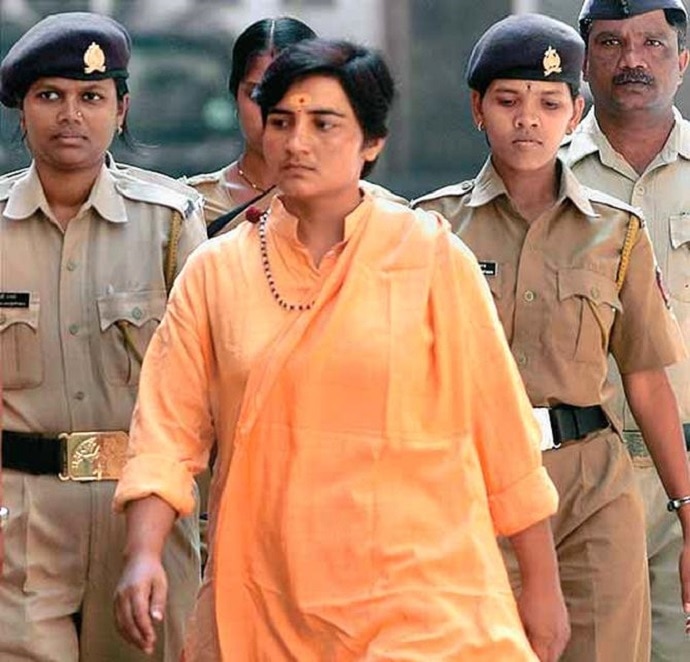 PM Modi was right in admonishing Sadhvi Pragya for her remarks about Nathuram Godse. (Photo: PTI)

If India wasn’t innately secular, and if the 80 per cent Hindu majority was a united entity, the BJP would win every election hands down. It doesn’t, because Hindus are not a monolith. It will be tempting for some in the BJP to see the 2019 Lok Sabha landslide as an affirmation of majoritarianism. It isn’t.

It is a rejection of minoritism.

Secularism, practised inclusively as it should be practised — not as practised fraudulently by the Khan Market gang, to use the Prime Minister’s endearing term — should be the holy grail of the new Modi government.