Modi's degrees don't matter as long as they are genuine

There is no law that states that the prime minister of India must hold a degree. 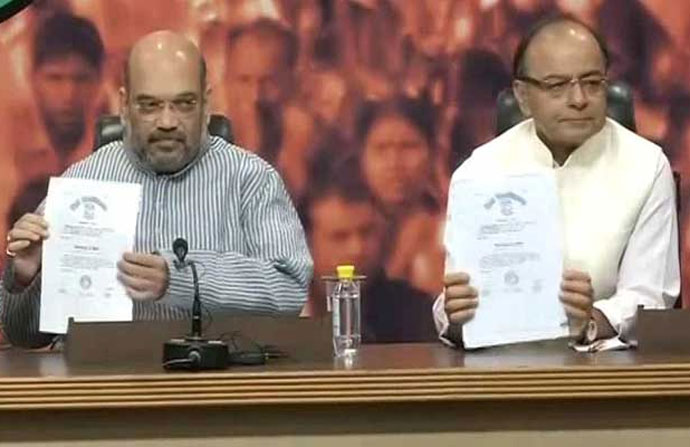 On May 10, AAP leaders intend to go to Delhi University's (DU) CPIO office to inspect for themselves the PM's Bachelors degree.

AAP party chief and Delhi CM Arvind Kejriwal has said in as many words, "They are fake." The party has pointed to several discrepancies, such as difference in the PM's name on the degree and mark sheet respectively.

The party maintains that the Narendra Modi who completed his BA from DU is not the present prime minister, but Narendra Mahavir Modi, a resident of Alwar, Rajasthan.

The current controversy over the prime minister's degrees or his educational qualifications shouldn't really matter much, unless it turns out that the degrees are indeed false.

If that is true - although there is nothing concrete enough at this stage to suggest that this is the case - then it would be a far more serious issue of lying under oath. There is, however, no reason to believe that Prime Minister Modi is guilty of misrepresenting facts in his election affidavit. 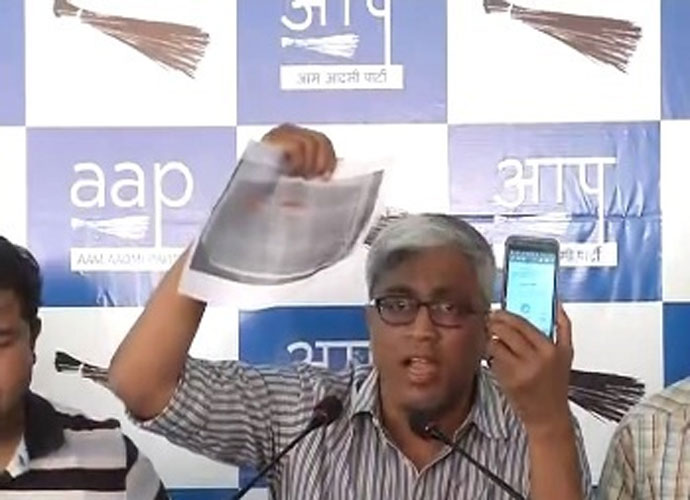 Why should this issue matter at all?

It takes nothing away from the fact that Modi is our PM. He is in office because he won a handsome mandate and it was not because of his educational qualifications or the lack of it.

There is no law that states that the prime minister of India must hold a degree. Many of his predecessors, including Indira and Rajiv Gandhi did not possess a degree. Even though Rajiv Gandhi studied at Cambridge, he did not complete his degree, and the same was true of his mother.

The prime minister and the BJP cause would have been better served had they gone public with the facts much earlier. There is no point in complaining about the degeneration of the public discourse and personal nature of the political attacks.

If the prime minister is really serious about raising the level of discourse, he could begin by setting an example himself.

#AAP, #Arvind Kejriwal, #Fake Degree, #Narendra Modi
The views and opinions expressed in this article are those of the authors and do not necessarily reflect the official policy or position of DailyO.in or the India Today Group. The writers are solely responsible for any claims arising out of the contents of this article.