How Priyanka Gandhi is a challenger not just to the BJP, but Rahul Gandhi too

So far, there was one Gandhi scion — now, there are two.

In 1999, Sonia Gandhi was pitted against one of her staunchest political opponents, Sushma Swaraj, in Bellary, Karnataka.

With a big bindi on her forehead and sindoor in the parting of her hairline, Swaraj was the perfect 'nationalistic' foil to what the BJP derided as the ‘Italian-born’ Gandhi. 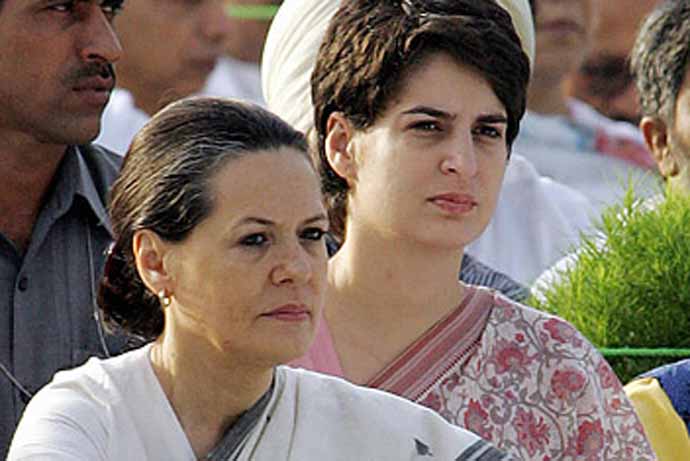 Swaraj was wooing the voters in Karnataka by addressing them in Kannada. Sonia was struggling to even speak in Hindi — and then entered Priyanka Gandhi, all of 27 years.

Priyanka joined the stage with her mother and addressed the crowd in Kannada — not a full speech, just a couple of sentences. Behind the stage, it is known, she had worked full-throttle to ensure her mother wins. It wasn’t Priyanka’s oratory alone that did the trick though, but the statement of intent that the voters lapped up.

And, more importantly, Congress workers sensed that Priyanka Gandhi was the leader they needed. 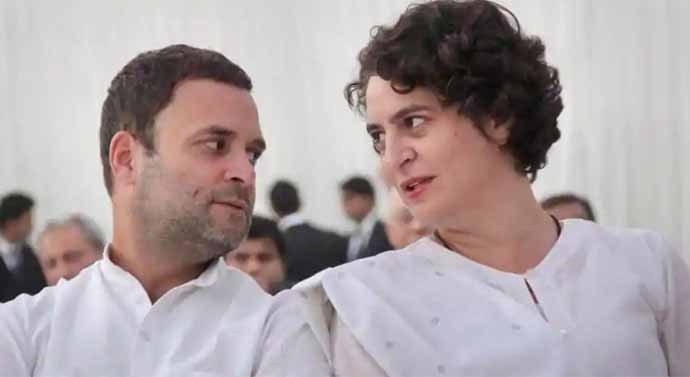 Joining the Party: Congress workers have been clamouring for Priyanka's formal induction into the party. (Source: PTI)

For the Congress though, Priyanka is now above and beyond being just Rahul and Sonia Gandhi’s campaign manager. She is now formally part of the Congress high command, a position she shares with mother Sonia and brother Rahul.

Sonia Gandhi has left the reins of the party to Rahul by relegating the post of the Congress president to her son, limiting herself to be being UPA chairperson. She is now mostly the margdarshak to Rahul. This is possibly the most peaceful power-sharing arrangement a party leadership could have.

But are things set to change with Priyanka’s entry into the Congress high command? 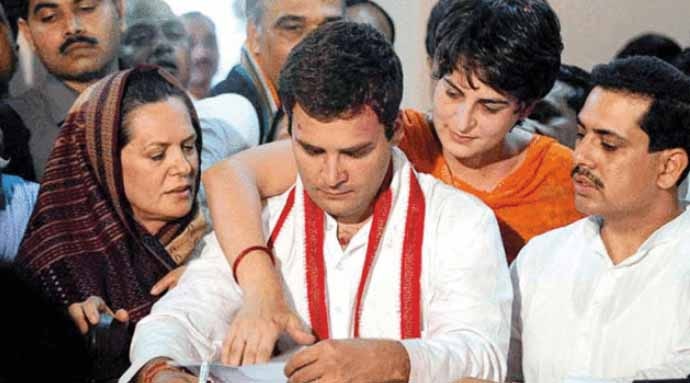 Not Just A Guiding Hand: Priyanka Gandhi is widely seen as a stronger leader than Rahul by Congress party cadres. (Source: PTI)

The very workers who rooted for Priyanka to join the party and provide it an able, efficient and strong leadership are surely not going to remain content with the appointment being a merely symbolic one. They would start turning to the ‘Congress ki beti’ for constant advice and the enduring leadership they have been asking for.

In the air around Priyanka, the workers sense a whiff of the chance at power. Within the Congress, there can’t be a challenger to those who belong to the ‘family’ — but Priyanka’s induction has thrown open a window of choice for the Congress cadre, Rahul or Priyanka.

So far, there was only one 'Gandhi scion' — now, there are two.

With her much talked about resemblance to Indira Gandhi, a leader known for her strength of character, acknowledged by former Rashtriya Swayamsevak Sangh (RSS) chief KS Sudershan, Priyanka is clearly here to stay.

With most regional leaders trying to cobble up a united front against the Narendra Modi government already making it clear that they are not ready to accept Rahul Gandhi as their prime ministerial face, the challenge before Rahul has only grown with Priyanka’s appointment.

The challenge that so far was only coming from outside the party could well come from within it too.

Narendra Modi’s rise on the national stage is a result of his party's cadre rallying behind him — a rise that reportedly even Atal Bihari Vajpayee couldn’t stop. On My Side: Narendra Modi's rise was unstoppable because his own party workers supported him. (Source: India Today)

Not that Modi was a reluctant leader, but his ambitions were given voice by the cadres, who were desperate to see their party in power and felt Modi was the charismatic politician who could get them there.

Even if Priyanka doesn’t herself stake claim to the No. 1 party spot, such a demand rising from Congress party workers is now inevitable.

Priyanka Gandhi could well be the galvanising force that the Congress would need in the event of a hung Parliament.

She is set to be Rahul Gandhi's biggest challenger, inadvertently — and perhaps unwillingly as well.

Post your comment
#2019 general elections, #Sonia Gandhi, #Rahul Gandhi, #Priyanka Gandhi
The views and opinions expressed in this article are those of the authors and do not necessarily reflect the official policy or position of DailyO.in or the India Today Group. The writers are solely responsible for any claims arising out of the contents of this article.